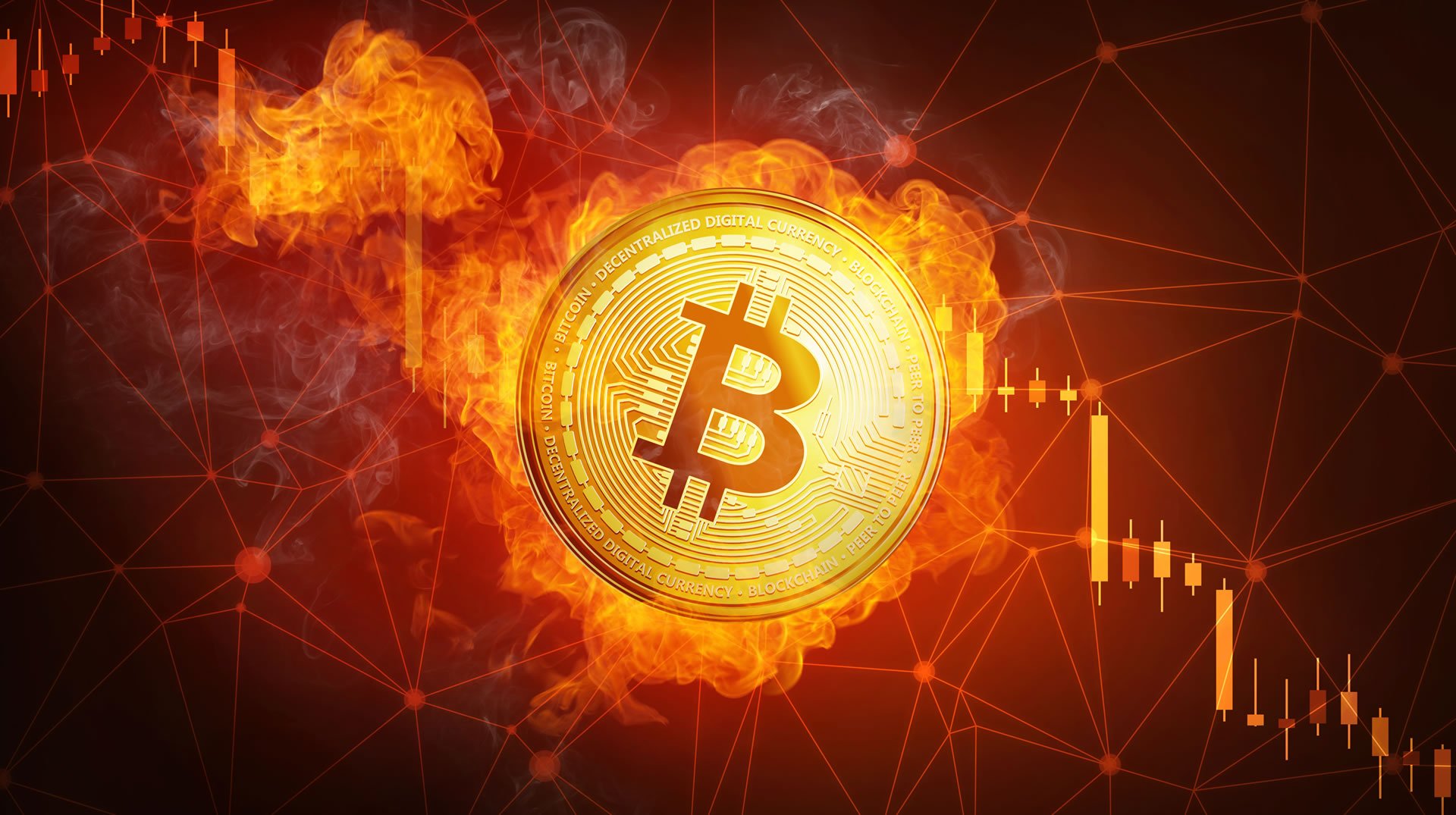 Make or Break Time For Bitcoin, How Likely is Another Final Capitulation?

Following a little momentum last week Bitcoin spent most of the weekend consolidating. It has been pretty flat for the past fortnight and analysts are now considering the unpopular premise of a final capitulation approaching which would mirror movements from this time last year.

Crypto markets were lifted on Friday which resulted in BTC topping out over $7,600 briefly on Saturday. A Sunday dip to $7,400 was quickly recovered and the best part of the past two days has been spent at $7,500.

Since the big dump on November 25, Bitcoin has remained at this level with very little momentum to take it higher. There have been two green weekly closes but nowhere near enough to cancel out last month’s massive red candles.

Sentiment is generally mixed at the moment with a number of analysts eyeing the possibility of another final capitulation as charts are beginning to mirror patterns this time last year when BTC dumped into the $3k zone.

Trader and analyst Jacob Canfield polled some of his followers to gauge sentiment of the two opposing groups of Bitcoin bulls and bears.

Unsurprisingly things were very close from the 1,500 or so respondents at the time of writing with just over half of them bullish. Another sentiment measure is the BTC fear and greed index and that is still registering a fearful 28 at the moment.

Any move south from here is likely to retest the $6,500 level first. A final capitulation however could see prices plunge to $5k which is where the 200 week moving average lies and the first level of resistance on the upside of the rally in April.

Eventually though, halving FOMO will start to kick in as mathematical scarcity notion takes a grip. There is usually a little momentum in the lead up to the event but we still have around six months to go. A final shake out could be the last good buying opportunity before a bull market after the halving in 2020.

Replying to a chart comparison, trader and analyst Josh Rager noted that this still feels like the accumulation phase that occurred last year.

It is also highly likely that this consolidation could continue until after the New Year as traders take a break over the festive period.

Either way, if history rhymes there will be a big upside push for the halving as there has been for the past two. Economic principles like stock to flow models are hard to ignore, especially when the banks of the world are trying their hardest to devalue traditional currencies.

Whatever happens in the short term for Bitcoin should not deter investors but it may irk the day traders who are largely responsible for all of this volatility in the first place!