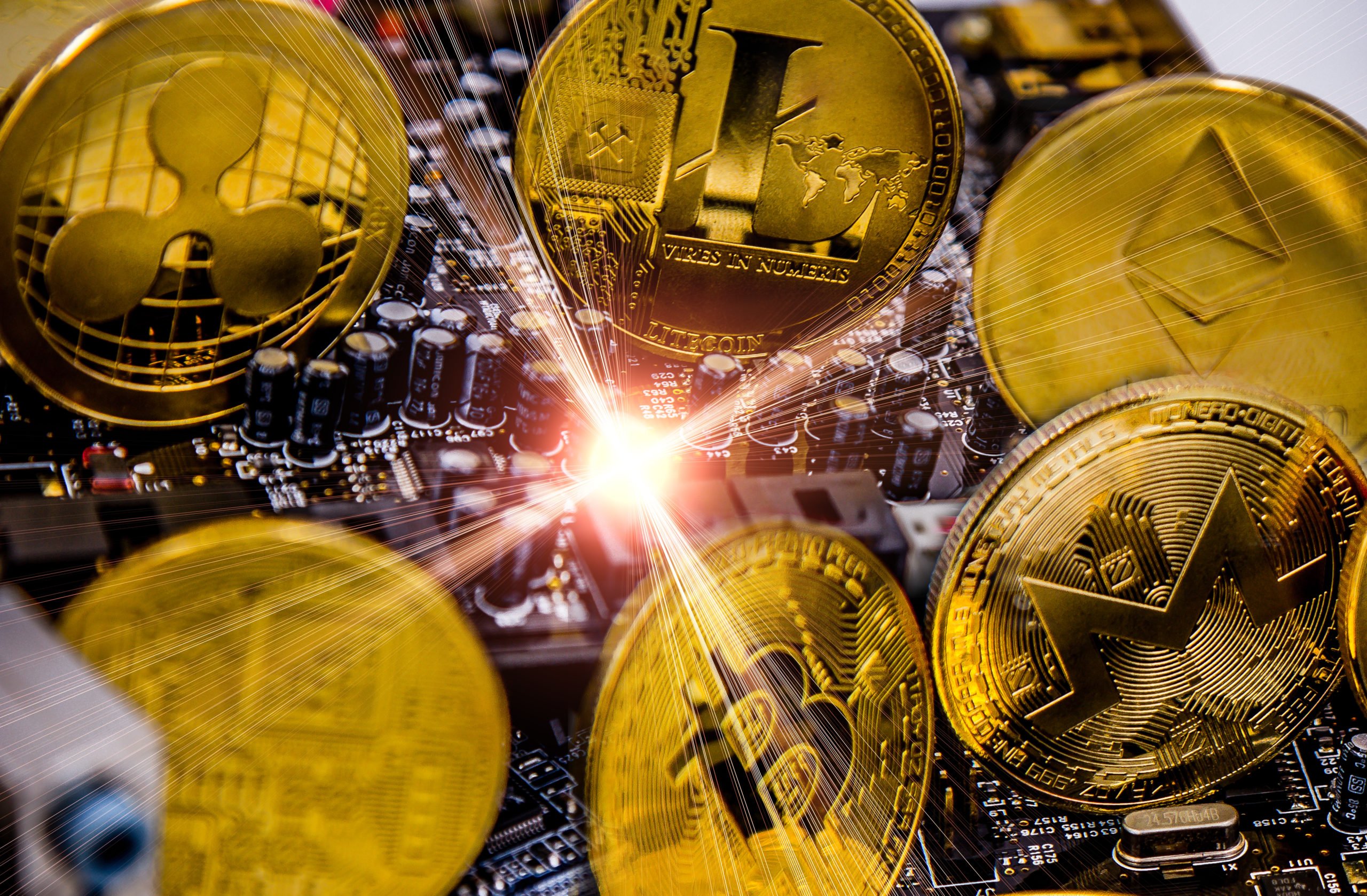 Litecoin, the silver to Bitcoin’s digital gold, is often a leading indicator for the rest of the cryptocurrency market.

However, if Bitcoin and the rest of the crypto market continues to follow Litecoin’s lead, the entire market could be headed toward a double-bottom or lower, and it could even suggest that Bitcoin’s halving will nothing but hype.

Again and again, Litecoin has shown signs that it is regularly the leading indicator for the entire cryptocurrency market, and where Litecoin goes, the rest of the market tends to follow.

Such was the case at the start of 2019 when Litecoin reached a low of $20. Litecoin’s halving at that point was just a mere few months away, similar to the distance Bitcoin is from its scheduled halving this coming May.

The pre-halving hype caused the price of the crypto asset to rise over 600% to a high of $145 per LTC before the asset topped out once again, and reversed back into a downtrend. Litecoin is now trading at roughly $43, over $100 less than it was just a few months ago – prior to the asset’s halving.

With Litecoin a leading indicator for the market, and the crypto asset once again touching lows near where it broke out from its bottom trading range, it could signal that the rest of the crypto market will soon follow, including Bitcoin.

LTC Halving Hype Failed to Deliver Results, What About Bitcoin?

The lackluster response to Litecoin’s diminished block reward also could suggest that Bitcoin’s halving won’t have the impact that many crypto investors are expecting it to have, and any rally leading up to the event could be wiped out in a post-halving selloff – much like the case with Litecoin and its most recent halving.

Each halving, the block reward miners received is cut in half, throwing off the delicate balance of supply and demand. And because cryptocurrencies like Litecoin and Bitcoin are hard-coded and capped to be digitally scarce, the idea is that with less selling from miners flooding the market, buying overwhelms the available supply and the asset’s price skyrockets.

While this has happened in the past with Bitcoin, it very well could have been coincidental, and not related to the halving at all. Litecoin’s lack of price increase following its halving could indicate the halvings are little more than hype, and the perfect opportunity for whales to dump on retail investors who are blinded by the narrative.

Crypto investors will find out soon enough, as Bitcoin‘s halving is set for this coming May 2020.

Tags: altcoinsbitcoincryptohalvingLitecoin
Tweet123Share207ShareSend
Win up to $1,000,000 in One Spin at CryptoSlots