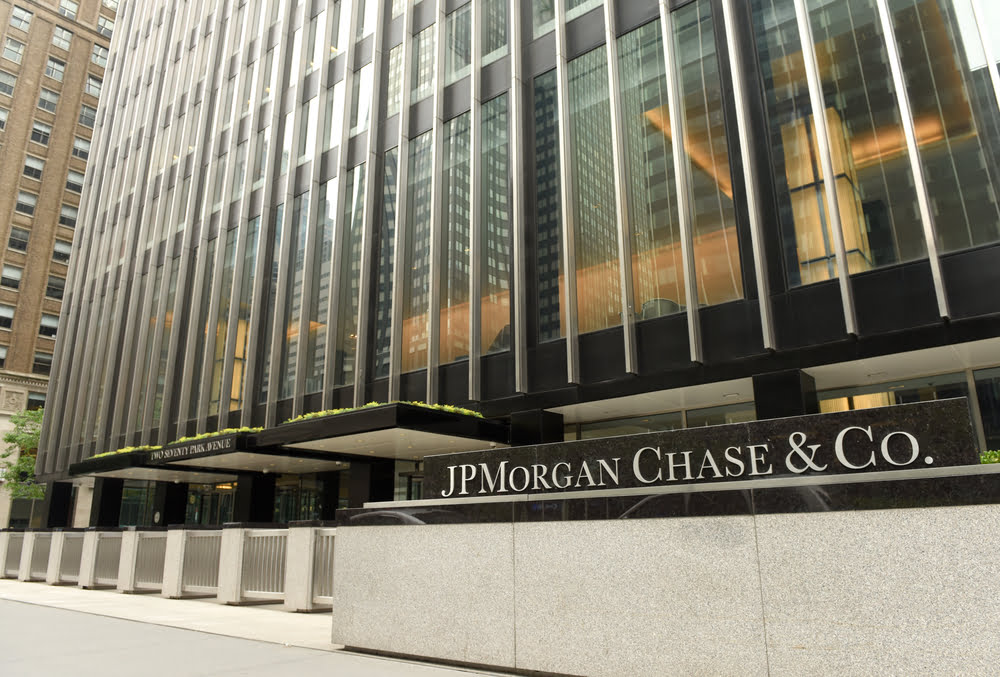 Bitcoin has plunged by almost 9 percent after establishing its new record high near $20,000 last week. And a team of quantitative strategists at JP Morgan & Chase believes that gold is behind the flagship cryptocurrency’s corrective price move.

The analysts, including Nikolas Panigirtzoglou, wrote that Bitcoin price correction lags a similar move in the gold market. Therefore, when the precious metal topped out in August 2020, it prompted investors to secure short-term profits and reinvest the winnings into Bitcoin. That explains why the cryptocurrency boomed by approx 100 percent while the metal fell by 11.50 percent after August.

Now, an inverse fractal is underway. Bitcoin prices have overshot and therefore expect a downside correction to neutralize its momentum signals. Meanwhile, gold is trading near a flipped support level of $1,764, expecting to rebound.

“For Bitcoin,” the strategists explained, “momentum signals have deteriorated, which will likely cause selling by investors that trade on price trends.”

Latest reports indicated that Bitcoin’s long-term holders — technically the ones who have held the cryptocurrency for more than 166 days in a row — realized their profits ahead of it hitting an all-time high.

“Ultimately, we are likely to witness a battle between the whales and retail traders as Bitcoin tries to test the key psychological level of $20,000.”

Articles like this one should make any wise investor sell #Bitcoin and buy #gold. Even long-term Bitcoin bulls should be taking profits on Bitcoin now and buying more gold. https://t.co/phcRDu45VV

JPMorgan analysts stated that, in the long-term, Bitcoin should retain its bullish bias as more and more investors decide to reshuffle their capital from gold markets. The bank noted that money has poured into the BTC market since October at the precious metal’s expense.

They pitted listed security Grayscale Bitcoin Trust against exchange-traded funds backed by gold. The former attracted inflows worth $2 million since October, while the latter received $7 billion.