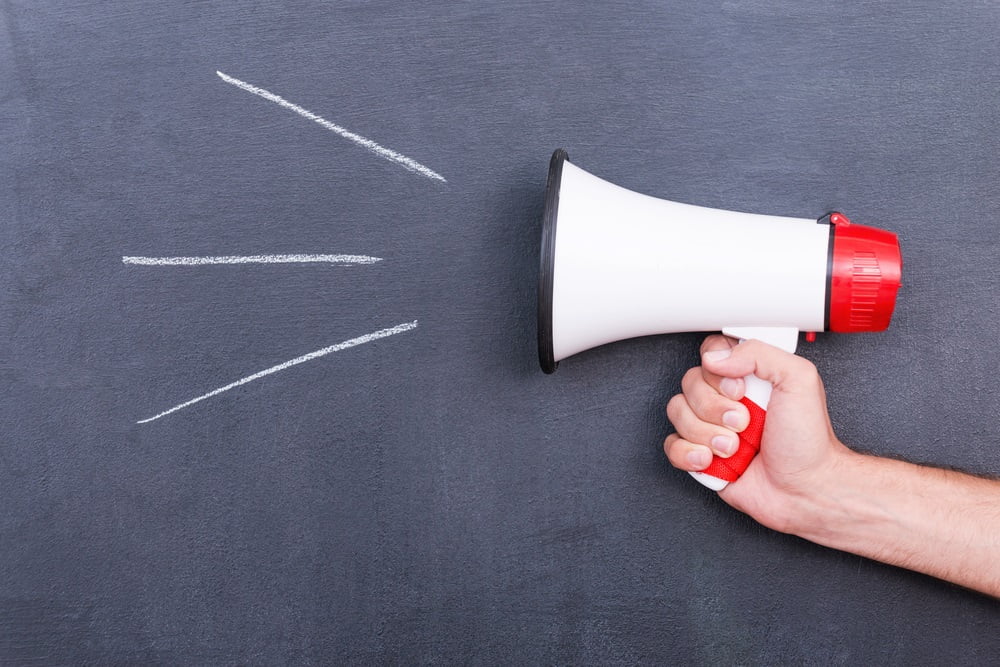 Jamie Dimon Breaks Promise, Says He Doesn’t Give a S**t About Bitcoin

The CEO of global investment banking giant, JPMorgan Chase has once again piped up about the world’s most popular digital asset. Jamie Dimon had previously said that he would not be speaking about Bitcoin again after receiving backlash for earlier comments on the subject.

Jamie Dimon: “I Don’t Wanna Be a Spokesperson Against Bitcoin”

Dimon broke his self-imposed gag order about Bitcoin yesterday. The CEO was speaking at an Axios conference being held in LA. In response to a question posed about pivoting from his earlier remarks on Bitcoin, Dimon stated:

“I never changed what I said, I just regret having said it. I don’t wanna be the spokesperson against Bitcoin. I don’t really give a shit about Bitcoin, that’s the point, OK?”

The question posed to Dimon is missing on the video posted to CNBC today, but we can assume it references his suspected warming to the technological innovation over a series a remarks starting last September. The CEO famously called Bitcoin a “fraud” at an investor conference held in New York City. He then went on to say that it was “worse than tulip bulbs” and he’d fire anyone from his firm that was found to be trading cryptos.

Amusingly, Dimon was later accused of market manipulation regarding these comments since it emerged that JPMorgan were one of the most active buyers of a Bitcoin fund known as Bitcoin XBT. A blockchain startup called Blockswater alleged that Dimon had violated Article 12 of the EU Market Abuse Regulation by publicly attacking crypto. Of course, nothing came of the allegation.

Later, Dimon said that he regretted his comments and his choice of words. This time round he was speaking on Fox Business around the height of Bitcoin mania this January.

Although admitting he probably phrased his critique poorly, Dimon also stated that he was not very interested in the topic. He, like others connected to the world of finance, went on to claim that blockchain was an interesting idea. Presumably, they mean private, permissioned distributed databases with none of the liberating characteristics of open-source, decentralised systems, however.

Previous reports have indicated that the Wall Street bank is using the Quorum blockchain to tokenise gold bars. According to the Financial Review, the tecnology could present new trading opportunities within the next 10 years.

Despite his public outcries against Bitcoin, Dimon’s firm published a report in February stating that cryptocurrencies could pose a risk to JPMorgan’s services in the future. The report detailed ways the bank could change its operating procedures to compete with the sector.

Tags: bitcoinJamie Dimonjpmorgan
Tweet123Share196ShareSend
Win up to $1,000,000 in One Spin at CryptoSlots