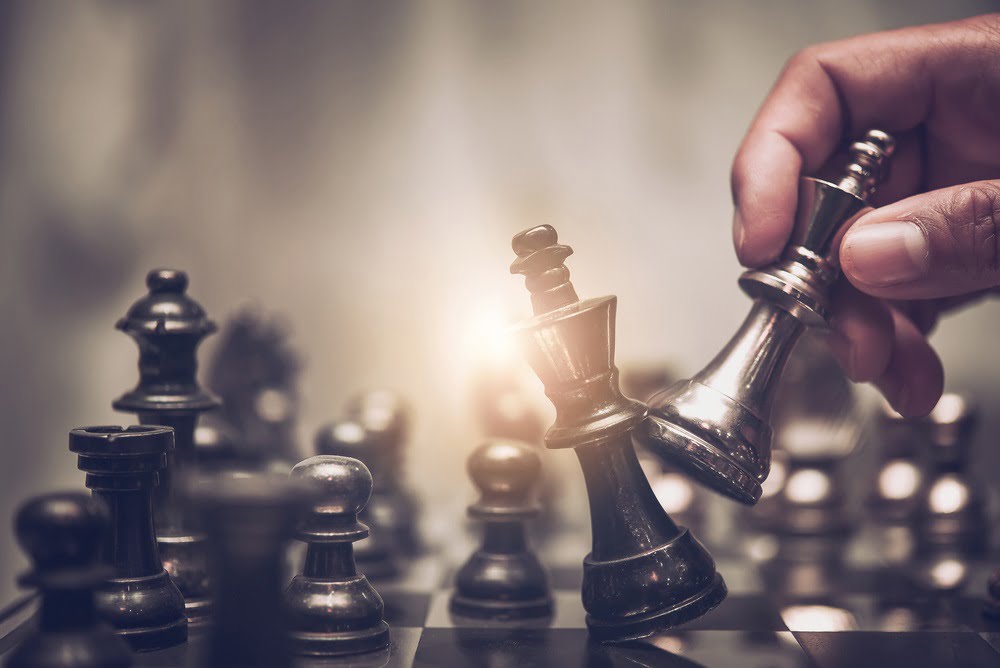 Is Bitmain Losing Its Edge in the Crypto Mining Game? These Analysts Think So

According to analysts, the largest producer of Bitcoin mining equipment may be losing its position at the top of the industry.

Analysts at the investment management firm Sanford C Berstein & Co. believe that Bitmain may be close to being usurped as the largest name in the cryptocurrency hardware production industry. Amongst other observations, a report into the Beijing-based company published today states that the co-founder of Bitmain, Jihan Wu, should be keeping a careful eye on his firm’s inventory.

The document produced by a group of analysts led by Mark Li was reported in the South China Morning Post. It goes on to note that other hardware manufacturers are currently catching up in terms of ability to produce chips that rival those of Bitmain. They wrote:

“The competitiveness of Bitmain’s chips is in question.”

In addition to the offerings from Bitmain’s competition getting more advanced, the entire industry is facing a reduction in demand for cryptocurrency hardware in response to declining prices of cryptocurrencies.

Despite potentially fading fortunes, the cryptocurrency mining giant plans to hold an IPO that seeks to raise as much as $18 billion. This would make it one of the largest in history. However, the likes of Canaan, who produce DragonMint miners and Ebang International Holdings are not only increasing the sophistication of their own mining chips, but are similarly planning to hold IPOs in Hong Kong.

There are growing concerns about the Bitmain IPO too.  Speculation is mounting amongst cryptocurrency circles that Bitmain is holding a huge number of Bitcoin Cash on their books. The amount is thought to be so great that there is no way for the company to offload the coins without severely crashing the market. Respected cryptocurrency expert Samson Mow stated:

According to the Bitmain pre-IPO investor deck, they sold most of their #Bitcoin for #Bcash. At $900/BCH, they've bled half a billion in the last 3 months. If Bitcoin Core devs didn't disclose the Bcash vulnerability, it could've wiped a billion dollars off their balance sheets. pic.twitter.com/9BMywdvvby

However, the implications of such a crash could be disastrous for any investors hoping to get involved with the Bitmain IPO. Samson Mow explained in a follow up tweet:

“The Bitmain IPO is incredibly risky for any investor to buy into. The potential for massive losses is just around the corner as they have no idea how to maintain BCH, but are all-in. Play stupid games, win stupid prizes.”

On top of all this, large firms thought to be investing in the forthcoming IPO have denied any involvement in it whatsoever. Tencent and SoftBank Group officially stated their lack of interest in the opportunity at the weekend. According to reports, Bitmain have also reduced their projected yearly revenue forecasts down to $3 billion from $8 billion.

All that said, such a weakening of the dominant company supplying mining hardware and hashing power to the Bitcoin network can only be good for its overall decentralisation.

Tags: BitmainJihan Wumining hardware
Tweet123Share196ShareSend
Win up to $1,000,000 in One Spin at CryptoSlots