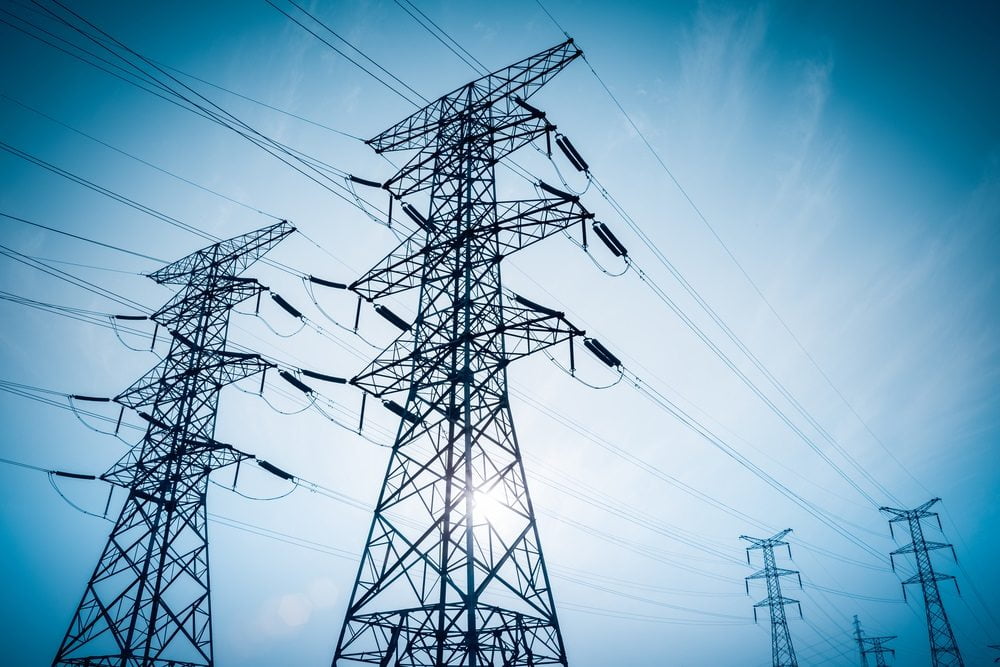 Research Associate: Conversations Around Bitcoin and Energy Have Been Oversimplified

In the almost decade long existence of Bitcoin, the network has repeatedly come under fire for the large amount of electricity required to secure it.

However, one researcher believes that the current discussion on energy use is largely redundant since it doesn’t take into account how the electricity itself is sourced or how technology evolves to become more efficient over time.

It is no secret that the Bitcoin network uses a lot of electricity.

The tens of thousands of specialised hardware units constantly working to unlock new units of the digital currency are estimated to get through more power than a small nation such as Ireland every year.

Statistics like these have been used for years now to discredit the network. Some have even claimed that the experiment in decentralised money is a pending “environmental disaster.” However, one researcher from the University of Pittsburgh argues that such high power consumption needn’t be a cause for concern.

Katrina Kelly-Pitou outlined her position in an article posted to The Conversation earlier today. The research associate is well qualified to speak on such matters being as her field of expertise is electrical and computer engineering. She claims that the “conversation around Bitcoin and energy has been oversimplified.”

Firstly, she argues that new technology often starts out as being grossly inefficient. She cites data centres, computers, and automobiles as examples here, before reasoning that as technology progresses, more efficient solutions are found.

Kelly-Pitou then addresses the importance of renewable energy systems in terms of Bitcoin mining. She highlights that none of the research into the electricity demands of mining have taken into account whether the energy comes from green, renewable sources or whether it is from fossil fuels.

According to the research associate, Bitcoin mining is currently in the process of relocating from areas in which non-renewable energy is favoured – such as China – to places with much cleaner resources – Iceland and the Pacific Northwest.

During the article, it is also highlighted that the banking industry uses far more electricity per year than the Bitcoin network. Since this is the industry Bitcoin is most likely to disrupt, this observation is an interesting one.

Of course, Bitcoin doesn’t serve as many people as banking does yet, but the network’s current hashing power would allow it to remain just as secure if the number of users suddenly rose dramatically to match or exceed those using legacy banking infrastructure.

Based on these figures, a future financial system based around Bitcoin could actually be more energy efficient than the banking industry is at present. Granted, with the current infrastructure and limitations of the technology, this is a long way off. However, many other world-changing innovations were equally crude in their earliest forms. This is no reason to dismiss a technology.

“So perhaps people should quit criticising bitcoin for its energy intensity and start criticising states and nations for still providing new industries with dirty power supplies instead.”

Tags: bitcoinbitcoin miningBitcoin power consumption
Tweet123Share196ShareSend
Win up to $1,000,000 in One Spin at CryptoSlots