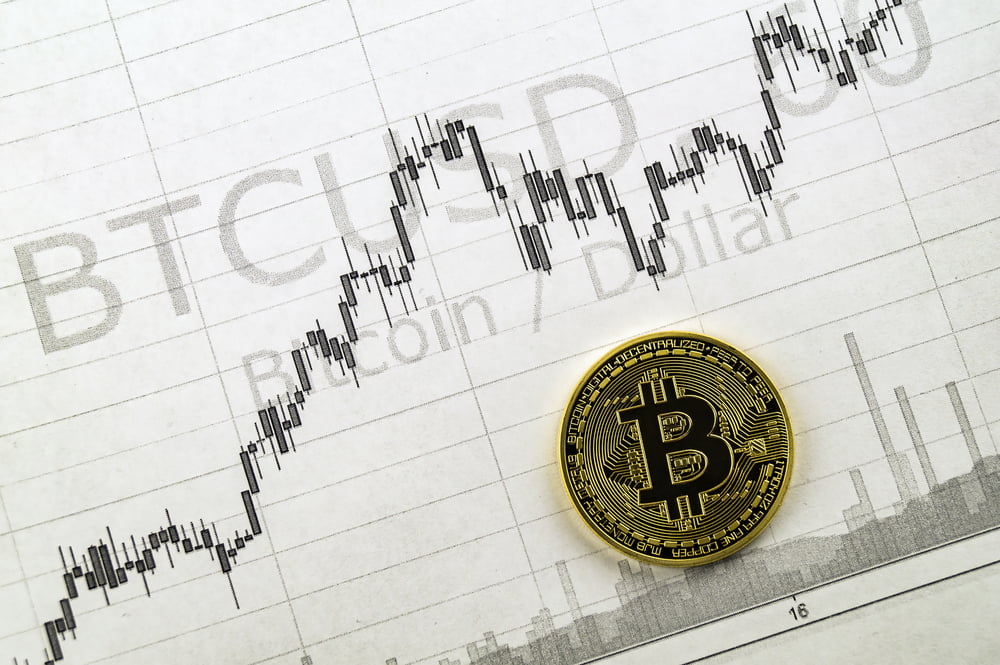 If History Repeats Itself, Bitcoin (BTC) Market Cap Could Surge to Over $7 Trillion During Next Bull Run

Following last week’s increased levels of volatility, Bitcoin (BTC) is now nearing the end of a relatively involatile weekend, and it has further established that it is currently caught in a tight trading range between $3,800 and $3,900.

Although the persisting bear market has led the sentiment of crypto investors to near rock bottom, one analyst is now pointing out that if history repeats itself, Bitcoin may surge as high as $300,000 during the next bull run.

At the time of writing, Bitcoin is trading down slightly at its current price of $3,840. Last weekend, BTC experienced some volatility when its price surged to highs of $4,200 before facing increased selling pressure that sent it spiraling down to $3,800, where it found support.

Although the magnitude of BTC’s price swings has decreased significantly as the bear market has prolonged, the cryptocurrency’s current price movements may be extremely small as compared to where it is heading in the long-run.

Scarface, a popular cryptocurrency trader on Twitter, recently spoke about where Bitcoin’s next potential bull run could take it, presuming history repeats itself.

Although there is no guarantee that history will continue to repeat itself, Bitcoin would require a massive influx of funds in order to propel its price to highs of over $300k, as it would then have a market capitalization of over $7 trillion.

Although the prospect of Bitcoin skyrocketing to highs of over $300k may just be an exciting pipe dream, one prominent analyst is now pointing out that the growing number of Bitcoin transactions and trading volume on exchanges may be a positive sign for the cryptocurrency.

“What I’ve been watching lately are the number of transactions on the Bitcoin blockchain and the total volumes across crypto exchanges, both of which are holding at their highest levels in more than a year…Even though we’re still officially in a bear market there is plenty of cause for optimism,” explained Mati Greenspan, the senior market analyst at eToro while speaking to Bloomberg.

As Bitcoin exits the weekend and enters a new week, analysts and traders alike will be closely watching to see if the crypto garners greater levels of volatility after trading sideways for the past week.

Tags: bitcoinbtccrypto
Tweet123Share606ShareSend
Win up to $1,000,000 in One Spin at CryptoSlots