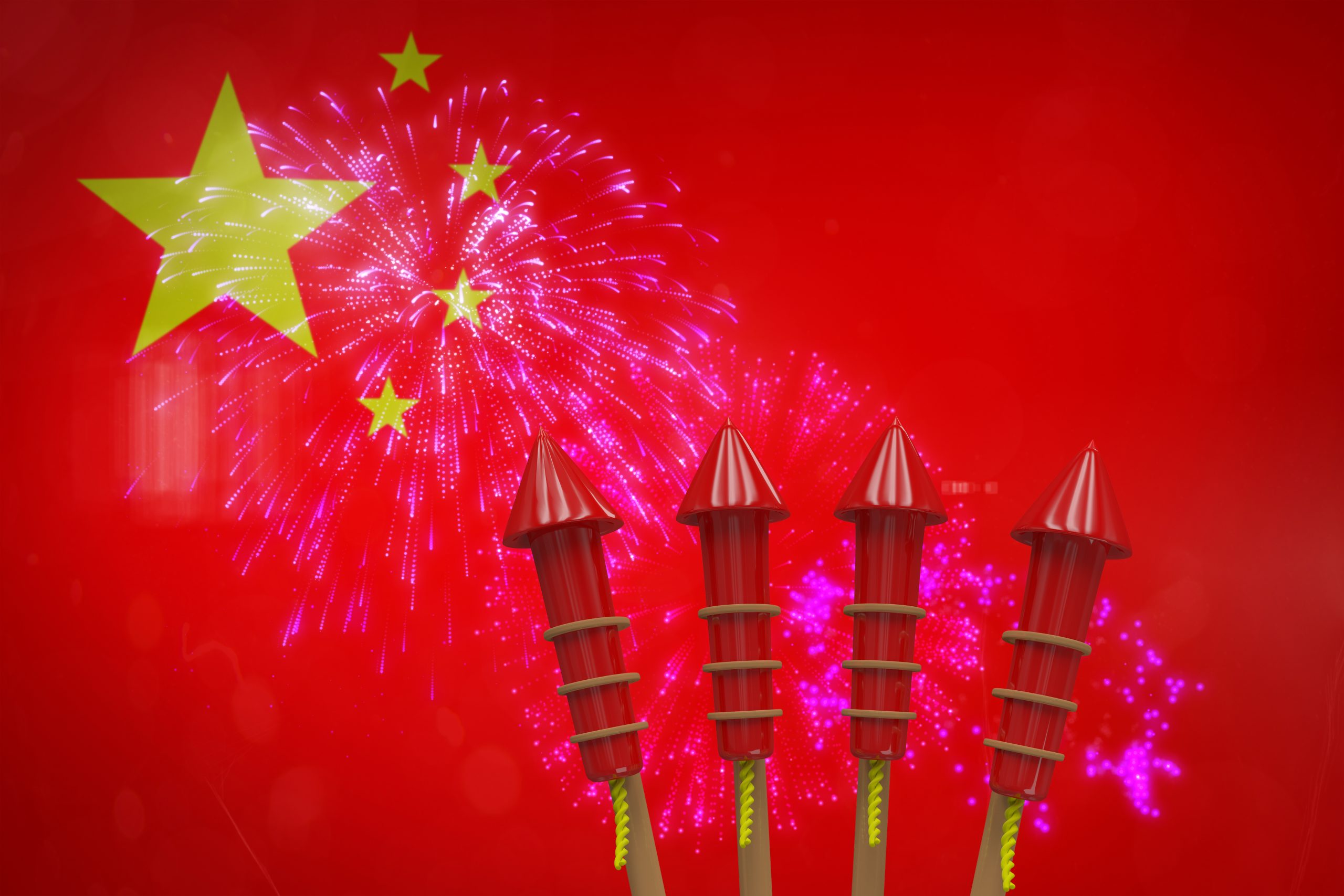 Several signs now suggest that Bitcoin’s recent pump to $11,000 that failed to hold could have been a bearish retest and rejection from support turned resistance.

And while a bullish retest taking place at the same time has buyers confident, price action closely resembling last year’s Xi pump could be bad for the cryptocurrency.

Bitcoin Bearish Retest Theory Gains Ground Due To Comparison With 2019

For one, both instances reached levels of extreme greed, In 2019, sentiment spike to higher extremes, but in 2020 it hovered there longer.

Both peak trading ranges eventually broke down, but what happens next will determine if history is repeating, or if the cryptocurrency is going to continue higher.

The peak price action formed a head and shoulders reversal pattern, which Bitcoin may have just retested and confirmed the neckline as support turned resistance.

A potential bullish retest of “meme” downtrend resistance may have given bulls extra confidence, but it also could have led them into a bull trap, before the correction deepens.

If the correction deepens, last year’s “Xi pump” may provide the map to follow toward new local lows.

In late October 2019, Chinese President Xi Jinping urged his country to be on the forefront of blockchain technology. There was no mention at all of Bitcoin, yet the narrative for an enormous pump and short squeeze was too perfect for whales to ignore.

Sharp buying of a sweep of lows pushed Bitcoin prices to set the third-largest single day rise on record. The insane pump caused serious FOMO as Bitcoin blasted back above $10,000.

But ultimately, Bitcoin price was rejected hard, and one of the deepest downtrends followed. The fall took the crypto asset back to $6,000, and eventually, $3,800.

Now, the same sort of price action is playing out across the 12-hour timeframe again in 2020, according to the chart above.

The two different segments of price action look very similar, which could indicate that Bitcoin price could fall to the low $9,000 range over the next few weeks, and perhaps even further down the line.

Although $12,400 would mark a higher low on high timeframes, the hallmark of a downtrend, no lower low has yet to be set. A lower low below $3,800 would be crushing to crypto.

However, this sort of price action could simply suggest that the “meme” triangle has yet to be broken out of, and the range is getting tighter.

For now, its best to be careful considering a TD 9 sell setup, a head and shoulders, and more could suggest a bull trap and bearish retest will lead to another drop soon enough

Tags: bearish retestbitcoinbtcusdBTCUSDTchinacryptoxbtxbtusdxi pump
Tweet123Share196ShareSend
Win up to $1,000,000 in One Spin at CryptoSlots