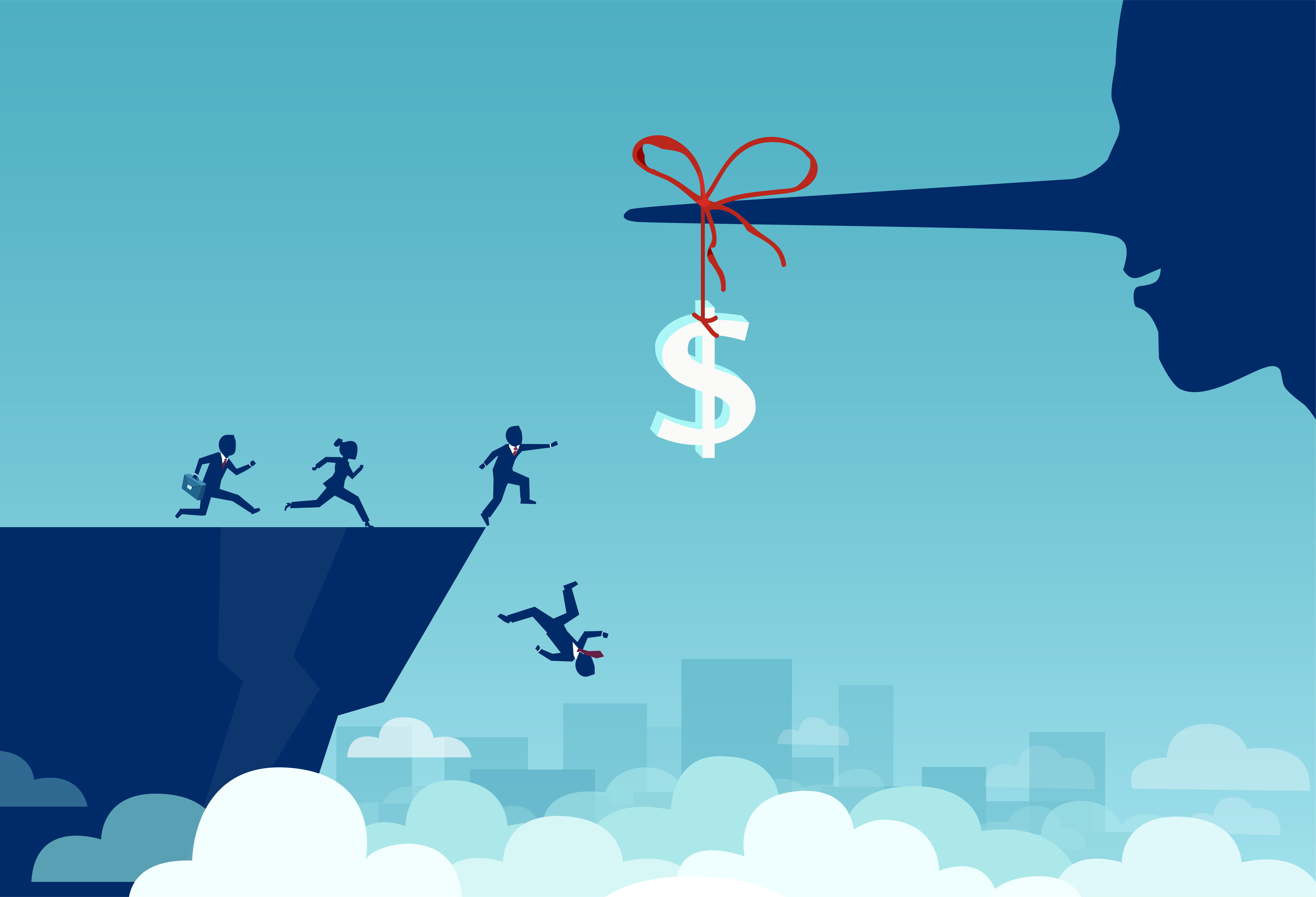 Cryptocurrencies like bitcoin are Ponzi scheme and deserve to be banned to protect investors, at least according to Anurag Agarwal.

The joint secretary for India’s Ministry of Corporate Affairs accused bitcoin of simplifying financial frauds in the Indian markets. He said authorities were in favor of banning bitcoin, adding fuel to rumors indicating the Indian government’s likelihood of drafting an anti-bitcoin bill.

Agarwal is also the CEO of Investor Education and Protection Fund, a government-appointed organization that protects investors’ rights. The official’s tenure has seen investigations against companies accused of defrauding investors. His views could prove instrumental in the ongoing Supreme court case to determine whether or not the Indian government should legalize cryptocurrencies.

“When it comes to investor protection, the IEPFA has to take a stand against certain things. Against Ponzi schemes, we are taking a stand. We think that cryptocurrency is a Ponzi scheme and it should be banned,” Agarwal clarified his stance.

100 most popular crypto exchanges and their traffic (in million) by countries:

Bitcoin and any other form of cryptocurrency trading remain banned in India, according to a circular released by the Reserve Bank of India (RBI) last year. The Indian crypto community, in its response, dragged the central bank to the court, accusing it partial behavior towards an industry that is otherwise booming across the globe. The matter is now pending in the Supreme Court of India since July 2018. The next hearing is on July 23, 2019, which should conclude the case.

Sources close to the Economic Times, an India-based news media service, revealed that the government has kicked-off interministerial consultations on an anti-bitcoin bill. The “Banning of Cryptocurrencies and Regulation of Official Digital Currencies Bill 2019″ draft has received support from India’s Department of Economic Affairs (DEA), Central Board of Indirect Taxes and Customs (CBIC), Central Board of Direct Taxes (CBDT), and IEPFA (as mentioned above).

Not a Ponzi Scheme

The government will likely submit its draft via the RBI in the next Supreme Court hearing. The opposition would get a chance to challenge its content, especially for technical inaccuracies related to bitcoin’s comparison with a Ponzi scheme.

Just like stocks of scam companies do not make the entire asset class of stocks a scam, similarly ponzi cryptos do NOT make bitcoin a ponzi.

Unfortunately, regulators and governments are struggling to realize this massive difference ?.

Bitcoin is NOT a ponzi! pic.twitter.com/wKTHZWRxpC

Per the definition, a Ponzi scheme is a “fraudulent investment operation where the operator generates returns for older investors through revenue paid by new investors, rather than from legitimate business activities or profit of financial trading.” Bitcoin somewhat fits half the definition of a Ponzi scheme. It generates returns based on a higher adoption rate but works without an operator.

One can argue that Satoshi Nakamoto is the primary Ponzi administrator. But the fact that he/she never held adequate funds to crash the market signifies that the Bitcoin is far from being a fraudulent multi-level marketing operation. Moreover, bitcoin’s utility as a decentralized, cheaper-than-PayPal payment protocol defines a solid use case. Such a feature generally lacks in a typical Ponzi scheme.