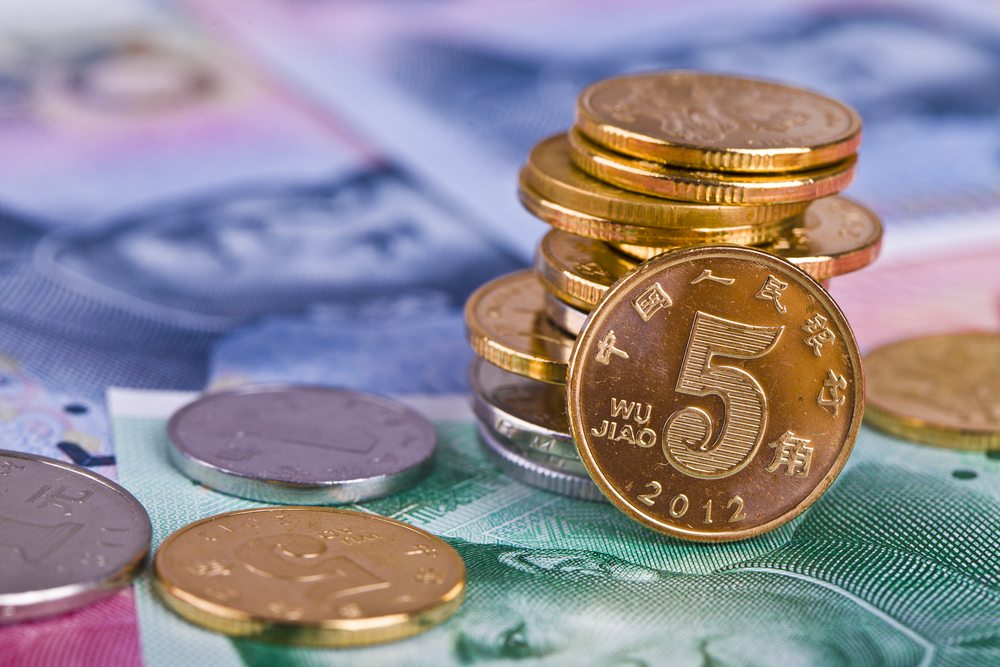 For several years now, there have been doubts regarding the accuracy of Chinese economic data. Experts have stated how the county government tends to inflate numbers, making things look far better than they are. A new report supports these claims, as local officials have apparently been cooking the books for several years.

China’s economy is in a far worse state than most people anticipated. Governor Chen Qiufa of Liaoning admitted false statistics have been provided to the rest of the world. The province’s economic data has been tampered with from 2011 to 2014. This news comes days before China is set to reveal its national economic data for 2016.

Chinese Economic Data Has Been Falsified For Years

The report mentions how officials inflated government income by over 100% in some cases. With revenue numbers being way off, it is only normal to see the Chinese economy in shambles right now. Economic data fraud is a serious issue, and it is expected other Chinese provinces resorted to similar tactics.

Considering how the Chinese’s overall economy expanded by 6.7% in the Q3 2016, the question is whether or not this number is correct. What is of particular concern is how the same number was presented for all other quarters in 2016. It is highly unlikely large economies can present such “perfect numbers” in succession. A more likely scenario is how these numbers have all been inflated to mask the ugly truth.

Unfortunately, it appears falsified economic data is still running rampant in some Chinese provinces. Those who are found guilty of faking official figures will face “heavy punishment” moving forward. It is unclear which regions of the country are affected by this development, though.

Considering how the PBOC has not cracked down on Bitcoin yet, this news could be positive news for cryptocurrency. Depending on how bad the situation is in the country, Bitcoin could become much more appealing to everyday consumers and speculators. With margin trading reduced to a bare minimum, steady growth for Bitcoin could be looming on the horizon.

Tags: bitcoinBitcoin NewschinaEconomic DataNews
Tweet123Share196ShareSend
Win up to $1,000,000 in One Spin at CryptoSlots