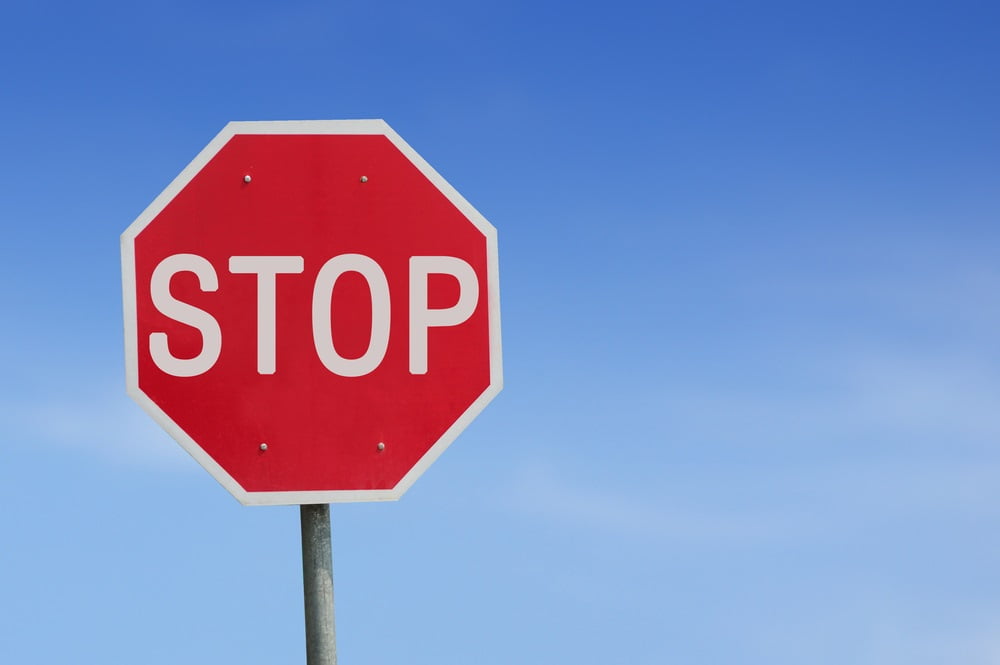 Goldman Sachs, among the largest banks in the U.S., is reportedly ditching its plans to open a Bitcoin trading desk for the near future.

The news comes at a time when the crypto community has been eagerly looking toward Wall Street entities to begin getting into the market, hoping that the influx of institutional money will incite the next bull run.

According to a report from Business Insider, citing sources familiar with the matter, the U.S.-based multinational investment bank and financial services company is ditching previous plans to open up a cryptocurrency trading desk in the coming months.

The crypto trading desk was first rumored as far back as October 2017 when Paul Vigna, a Wall Street Journal reporter, revealed that the firm was investigating the possibility of opening a bitcoin trading platform.

In December 2017 a follow-up report was released by Bloomberg stating that three separate unnamed sources claimed the cryptocurrency trading platform would be up and running by summer 2018. Summer 2018 came and went, with no announcement from Goldman Sachs.

Now, according to Business Insider’s sources, Goldman Sachs has postponed plans for the trading desk due to regulatory framework around cryptocurrencies remaining unclear. Executives at Goldman Sachs have decided that far too “many steps still need to be taken, most of them outside its control, before a regulated bank would be allowed to trade cryptocurrencies.”

The sources also added that Goldman Sachs may revisit plans to launch cryptocurrency trading in the future.

Goldman Sachs Still Has Stake in the Crypto Space

Goldman Sachs still has a hand in the crypto space, despite its decision to stay away from operating an exchange for now. The bank recently began clearing Bitcoin futures through the Cboe Futures Exchange for select clients.

Goldman has also reportedly been considering plans to offer a cryptocurrency custody service for institutional investors. It’s long been said that the yellow tape preventing institutional money from entering the cryptocurrency space was due to the lack of a proper custodial service. Cryptocurrencies like Bitcoin and Ethereum require advanced techniques to keep investors’ funds safe.

As of right now only a few key players offer custody products, including Coinbase, however, having a big tried-and-true Wall Street bank like Goldman Sachs involved could add a layer of comfort for smart money to dip their toes in the water with crypto.

Goldman Does a Full Circle on Crypto

Goldman Sachs does still have some ties to a cryptocurrency trading desk as it is among the backers of peer-to-peer payments technology firm Circle.

Tags: bitcoinbitcoin trading deskcirclecoinbaseGoldman sachs
Tweet123Share196ShareSend
Win up to $1,000,000 in One Spin at CryptoSlots