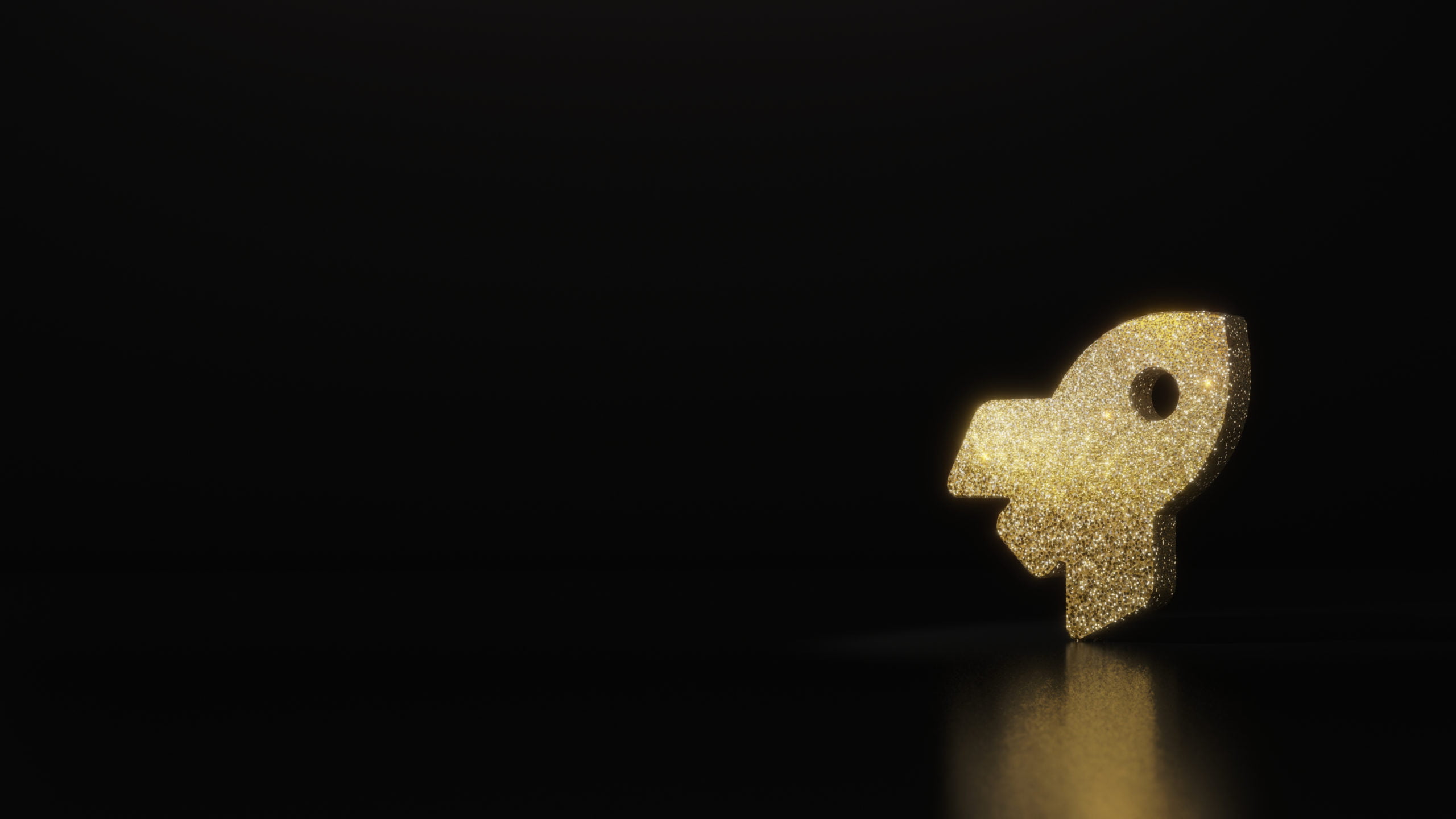 Gold this week reached a price not traded at since nine full years ago, fueled by a mad dash to safe-haven assets. Could the same surge in safe-haven interest that gold is experiencing soon translate into a boost in Bitcoin?

This week, as economic uncertainty continues to create chaos in markets, gold set a nine-year high.

The XAUUSD pair traded at just under $1780 at its local high, but the precious metal ultimately is targeting $1800 and higher.

Demand for the hard, safe-haven asset has been growing over the last two years, starting with trade tensions between the US and China.

The recession and pandemic combined, has only added to the gold rush taking place across the globe.

Investors cash out riskier assets like stocks in favor of a stable asset with centuries of trust behind it.

Gold has been looked toward for ages for this very reason, as well as the asset acting as a hedge during inflation.

When gold first decoupled from the dollar, it traded at $35 an ounce. Today, analysts are calling for anywhere between $2,000 and $3,000 an ounce.

But first, the safe-haven asset must break through resistance at around $1,800 to revisit previous record highs.

The surge in interest in safe-haven assets like gold that acts as a hedge against inflation could be bringing more interest to Bitcoin.

And as things get even bleaker, with cases of the virus once again climbing and political tensions boiling over, Bitcoin may see an even bigger boost.

Although the cryptocurrency only exists digitally, due to its design, it is considered a hard asset like gold.

The precious metal has a finite supply, buried deep within the earn or held in vaults. Bitcoin is coded so that only 21 million BTC will ever exist.

The exact figure known of BTC versus the untapped supply of gold may give the cryptocurrency even greater benefit.

Of those 21 million BTC that will ever exist, only a certain amount are in circulation. Many are lost forever on the blockchain, while the rest remained locked away in the protocol.

Miners unlock new BTC with each block added to the blockchain, and when this process finishing pumping out coins, that’s it.

This won’t happen until an estimated 2140, however, the scarce supply gives the asset added value even today.

Beyond acting as a safe haven like gold or a hedge against inflation, Bitcoin has many other benefits.

Its contactless usage, and ability to be stored beyond the physical world gives Bitcoin value over gold. Gold is even being adapted to be more like the cryptocurrency, so its value can thrive in the digital age.

Although both gold and Bitcoin are expected to rise by the same analysts, the cryptocurrency is said to be the fastest horse in the race.