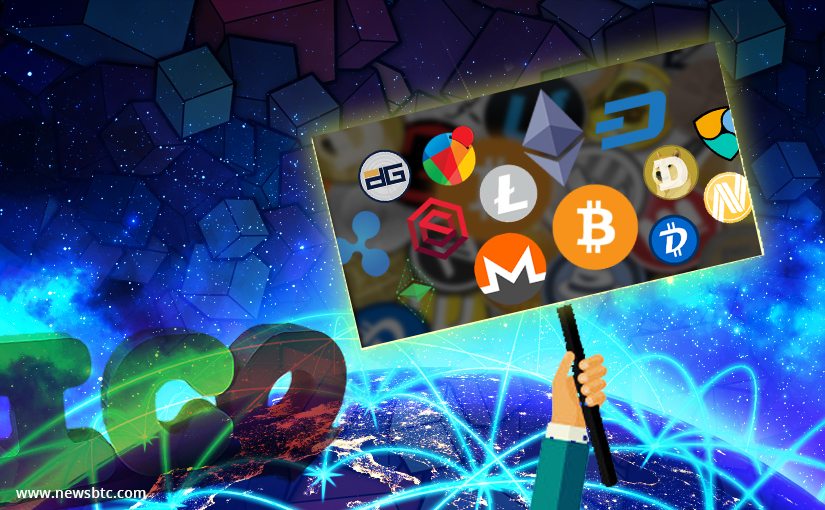 Floyd Mayweather Promotes yet Another ICO Amid Global Crackdown

Some celebrities do not shy away from promoting cryptocurrency ICOs these days. That is a rather risky business model, considering this entire industry faces additional scrutiny on a global basis. Floyd Mayweather is by far one of the biggest ICO endorsers these days. After two successful ventures in this regard, he is now advertising the Centra ICO. This company will focus on bringing yet another cryptocurrency debit card to market.

It is evident the ICO industry is not something to tango with right now. Governments all over the world are clamping down on this new method of fundraising. In the US, the SEC isn’t taking too kindly to initial coin offerings. There is no official regulation in place, but that is only a matter of time. China is paving the way for harsh regulations related to this industry. Openly aligning oneself with an upcoming project may not be the best course of action at this point in time.

Floyd Mayweather is at it Again

Floyd Mayweather isn’t too concerned about any SEC scrutiny. Either that or he isn’t fully aware of what the industry is going through right now. In one of his most recent social media posts, he endorses yet another upcoming ICO. This is the third time in a few months Mayweather actively advertises cryptocurrency-related projects. The first two have yet to prove their worth, though. Whether or not Centra will fare any better, remains to be seen. There is a lot of competition regarding this specific product. Cryptocurrency debit cards have become somewhat common over the years. While not a pure way to spend Bitcoin or altcoins, they provide a certain degree of convenience. A few different companies specialize in these cards so far. Moreover,  a handful of recent ICOs aims to target this same industry. Floyd Mayweather endorsement or not, Centra will have a very steep hill to climb. There is no guarantee for success, despite having Mayweather hold what appears to be a personalized card. Rolling out on a global scale is something else entirely.

It is evident cryptocurrency ICOs are trying to market their concept. Using celebrities to endorse an upcoming project is a great way to do so. However, these marketing efforts may also backfire in the end. Floyd Mayweather may want to think twice before endorsing more initial coin offerings. All of this mainstream attention will eventually lead to a major crackdown by the SEC. When that happens, things may unravel a lot quicker than anticipated.

BitStarz Player Lands $2,459,124 Record Win! Could you be next big winner?
Tags: Bitcoin NewsCryptocurrency ICOFloyd Mayweatherregulationsec
Tweet123Share196ShareSend
Win up to $1,000,000 in One Spin at CryptoSlots