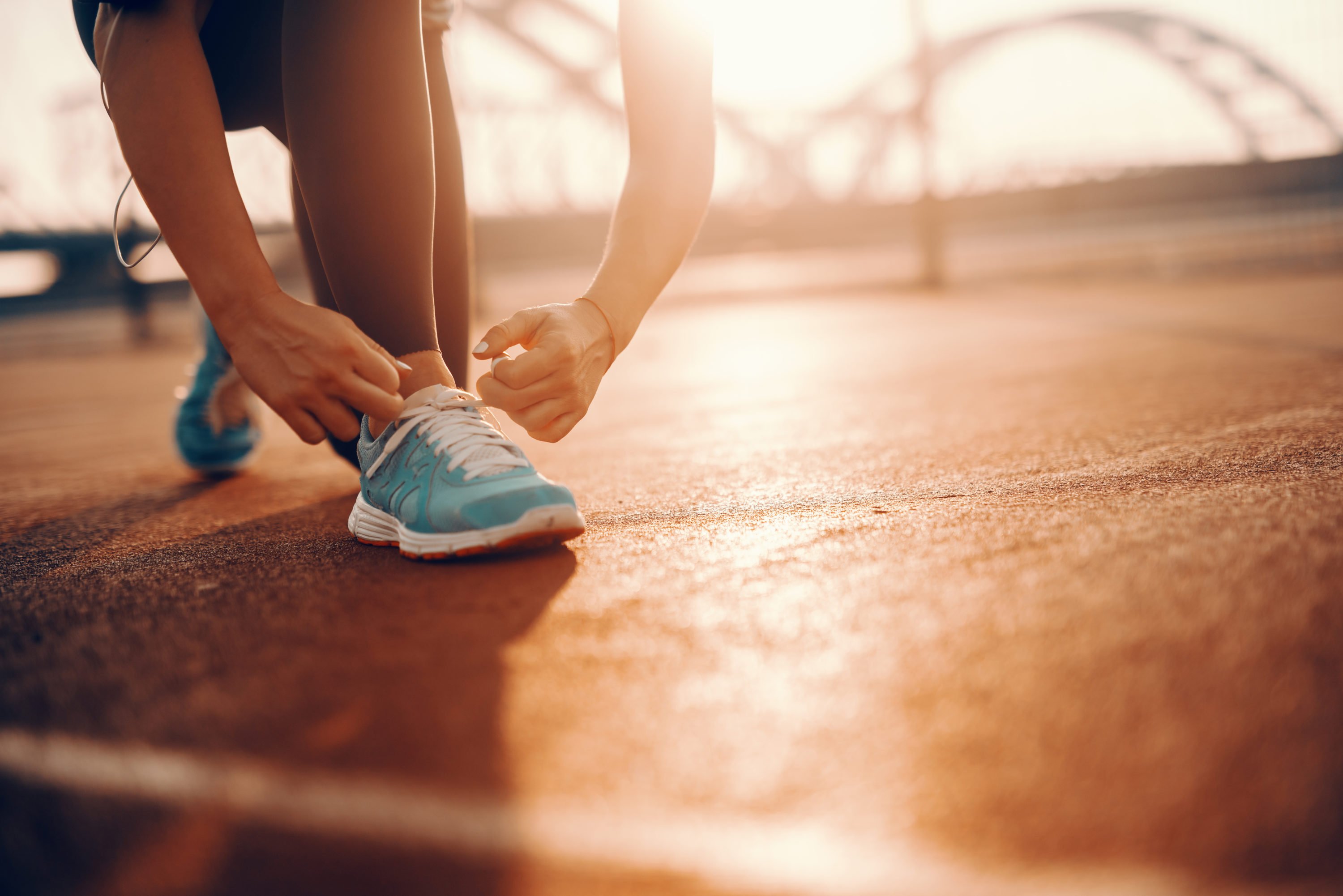 While Bitcoin is an asset independent of central banks, of banks, and of Wall Street, the cryptocurrency’s strength and underlying value proposition have become increasingly dependent on events in the traditional financial world as this fledgling industry has grown.

One such pro-Bitcoin event, or trend rather, is the Federal Reserve’s decision to pump billions of dollars worth of liquidity into the repo market. Some say that this validates the idea of decentralized cryptocurrency entirely.

According to Daniel Lacalle, an economist based in London, the Federal Reserve just set a record. The record? $235 billion worth of repo market interventions on December 25th, nearly double the previous record of $133 billion set in July 2008, in the midst of the Great Recession of 2008.

For those unaware, the repo market, also called the overnight loan market, is the “place” in which the Federal Reserve issues extremely short-term though large loans (literally overnight) to financial institutions to keep said institutions operational.

By the end of the year, the Federal Reserve is expected to have printed an extra $425 billion to keep reserve liquidity intact. This will drive up the central bank’s balance sheet to a record of $4.5 trillion, which comes in spite of the fact that stock markets are at all-time highs and economists around the world are cheering for equities to continue to rip higher.

Why This Is Good For Bitcoin

As to why these repo injections are bullish for Bitcoin, Caitlin Long, a former Wall Street executive turned political proponent for blockchain and cryptocurrency in the State of Wyoming, released a Forbes article about this earlier this year.

In it, the prominent BTC proponent wrote that this case of financial troubles shows that the financial system is rather fragile, much unlike the anti-fragile Bitcoin “whose network security grows as the system’s processing power grows.”

Keep a close eye on #repo fails—they’re creeping back up again. Fails (failures to deliver collateral on time) are a source of big, hidden leverage in the financial system ? https://t.co/x6uEGZrtos

Long went on to say that due to the asset’s anti-fragile properties, the cryptocurrency can act as an insurance policy “against financial market instability,” for it gives consumers “a choice to opt-out of the traditional financial system.”

Related Reading: Bitcoin Will Have a Lower Inflation Rate Than U.S., U.K., and Australia, and It’s Huge

Tags: bitcoinfederal reserveRepo Market
Tweet123Share196ShareSend
Win up to $1,000,000 in One Spin at CryptoSlots