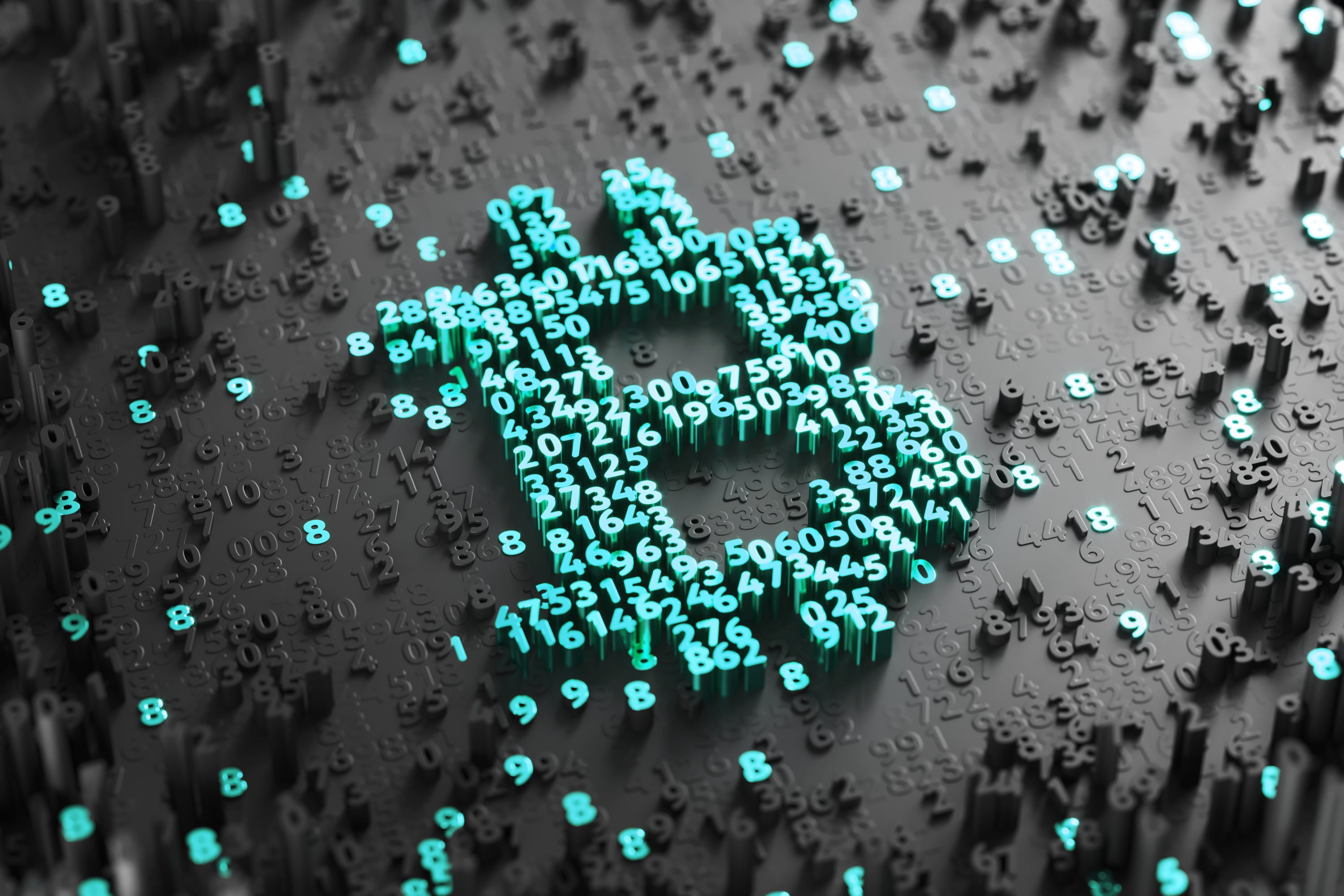 Over the past few weeks, Bitcoin (BTC) analysts have been wrestling with what has been pushing the cryptocurrency market higher. Some have said that this swing to the upside, marking the start of so-called “crypto spring”, was catalyzed by technical events; Others have looked to fundamentals.

A recent analysis performed by The TIE, a crypto analytics provider, claims that BTC was, in fact, boosted by fundamental news. More specifically, the launch of Facebook’s digital asset purportedly boosted public sentiment regarding Bitcoin on a large scale.

As reported heavily by NewsBTC over the past day, BTC has finally broken past $10,000 after months upon months of so-called “crypto winter”. Bitcoin, as of the time of writing this report, is up 0.5% in the past 24 hours, finding itself situated around $10,700. Earlier Saturday, the cryptocurrency tapped $11,200 but was strongly rejected, resulting in a rapid sell-off to $10,300.

Per The TIE’s analysis, however, sentiment regarding Bitcoin is still widely positive. In a thread, published via Twitter, the upstart claimed that the launch of Libra “played a massive role in driving Bitcoin to $10,000.”

Seen below is a sentiment chart, which collects keywords from tweets mentioning “Bitcoin”, with the value of BTC overlayed. The TIE depicts that once The Block published its report on Facebook’s partners (Uber, Spotify, Visa, Booking Holdings, & Coinbase — to name a few) for its cryptocurrency venture, “sentiment turns positive”.

Indeed, in the hours and days after the trade publication broke that massive tidbit of information, Bitcoin sentiment purportedly “surpassed its highest level since May 11th”, which was when BTC was trading at under $7,200 per coin.

Simultaneously, the Crypto Twitter-sphere also saw an uptick in tweet volumes, with 24-hour volumes rising from 30,000 to over 40,000 — a gain of somewhere around 33% — “within hours”.

Tweets involving Libra and Bitcoin themselves have also been widely positive. The TIE writes, 62% of Bitcoin tweets were positive on June 19th, and many of those mentioned Libra and Facebook. This implies that the arrival of a large corporation, a Silicon Valley firm no less, into the cryptocurrency space was deemed by many to be a net positive.

What’s also important is that even five days after the launch of Libra, 10% of all Bitcoin-related tweets still purportedly mention Libra in some way, shape, or form — the biggest reception a new cryptocurrency has seen “going back to at least 2017”.

These figures, in the eyes of The TIE, are clear signs that Facebook’s first consumer-facing cryptocurrency & blockchain play is undoubtedly behind BTC’s recent move above $10,000.

That’s not all. In closing, the analytics company suggested that a large portion of the tweets mentioning Libra are from a consumer, non-crypto-native audience. Backing this claim, they explain that the number of tweets regarding this newfangled venture was, on its “best day”, six times highs than tweets involving BTC. They postulate:

“Libra is driving increased conversations around cryptos more broadly. It will be interesting to see how sustainable this development is.”

Indeed, Libra has undoubtedly resulted in a growth in the awareness of cryptocurrency. On its launch, every mainstream media, from Bloomberg and The Verge to the New York Times and Fox Business, were all over this news event. And anecdotally, this writer has heard many a question about the project from his friends and family.

This all ties (haha, get it?) in with the theories that Libra’s launch will actually add to Bitcoin’s network value, not subtract as some cynics have suggested. Per previous reports, Max Keiser, a prominent anti-establishment proponent (that wants to burn fiat at an upcoming Bitcoin conference), explained that Facebook’s cryptocurrency will be instrumental in the success — not downfall — of Bitcoin.

More specifically, the investor, who speculated in 2011 that BTC will eventually surmount the auspicious price point of $100,000, noted that Libra will inherently drive Bitcoin’s hash rate higher. This, due to simple network effects and the capex (capital expenditures) of miners, should be the catalyst that drives BTC to new all-time highs, meaning past $20,000.

The RT contributor, who recently released a series outlining Bitcoin’s history dubbed “To The Moon”, claimed that by virtue of green lighting Libra, Facebook’s Mark Zuckerberg is now a “BTC drone.” Let’s wait and see if that is the case.

Tags: bitcoincryptofacebooklibramarket
Tweet123Share288ShareSend
Win up to $1,000,000 in One Spin at CryptoSlots