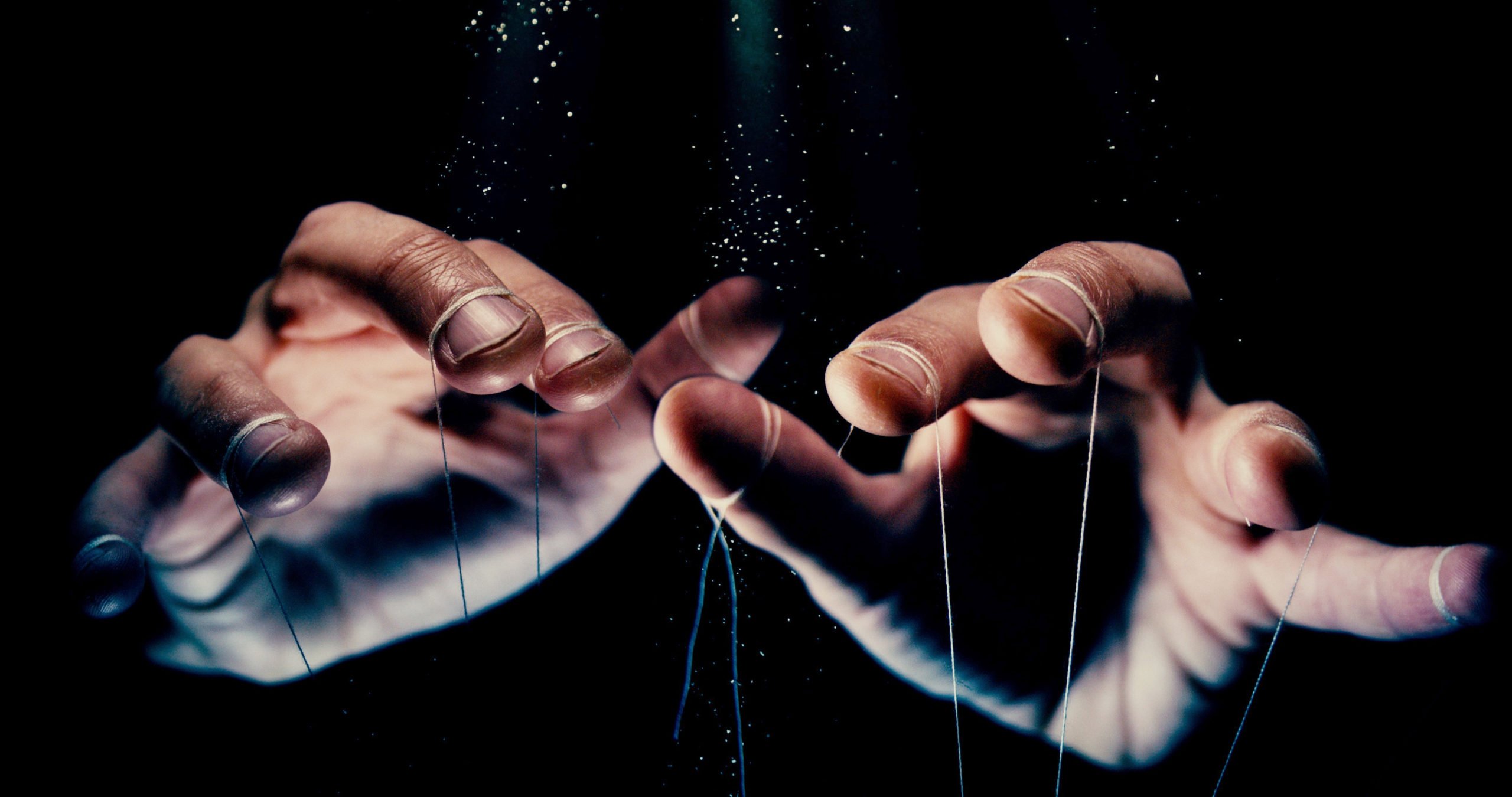 Crypto analysts use different tactics to try and predict future price movements in Bitcoin and altcoins. Due to the speculative nature of the emerging asset class, the study of emotion-driven impulses and corrections – called Elliott Wave Theory – can be particularly insightful.

According to one crypto analyst that focuses solely on the practice of Elliott Wave Theory claims that a corrective wave to 78% Bitcoin dominance will send altcoins crashing down once again, but that the target will act as the final bottom for the alternative crypto assets.

Bitcoin‘s halving is now behind us, and major volatility is expected in the days ahead as Bitcoin price consolidates below the most important resistance level it has ever faced.

An explosive move to the upside could crush altcoins further. An equally powerful move to the downside also likely won’t bode well for altcoins.

Bitcoin and altcoins experience an unusual and sometimes inverse relationship. Altcoins often thrive the most when Bitcoin trades sideways, for example. This is said to be due to boredom in Bitcoin or profit-taking from BTC flowing into alts.

Whatever the reason, altcoins could be in danger if Bitcoin price experiences an explosive move.

According to one crypto analyst’s take on Elliott Wave Theory, that explosive move could send BTC dominance to 78%, causing another major leg down in altcoins.

The fall would take alts back to 2016 prices, essentially erasing all gains from the moment the crypto hype bubble started.

Elliott Wave Theory focuses on emotion-driven impulses that take place across the market due to normal changes in market cycles and investor sentiment.

Impulse waves can be up or down, and typically consist of five full waves, with waves one, three, and five being in the primary trend direction. Waves two and four are in the opposite direction of the trend and often consist of smaller, sub-waves.

These smaller sub-waves can also be impulsive or corrective. Corrective moves in Elliott Wave Theory can also have five waves but are more commonly three-wave ABC corrections. These corrective waves can run concurrently as part of larger waves taking place across larger timeframes.

Elliott Wave Theory is complex, but has been shown to be reliable for many types of markets, crypto included.

If Bitcoin dominance does rally to the 78% dominance level, altcoins will represent just 22% of the total crypto market. These already crushed crypto assets will be decimated further, and any remaining value will deflate.

When it’s all said and done, however, those who buy the blood will also be buying the bottom, according to the analyst’s take on Elliott Wave Theory.