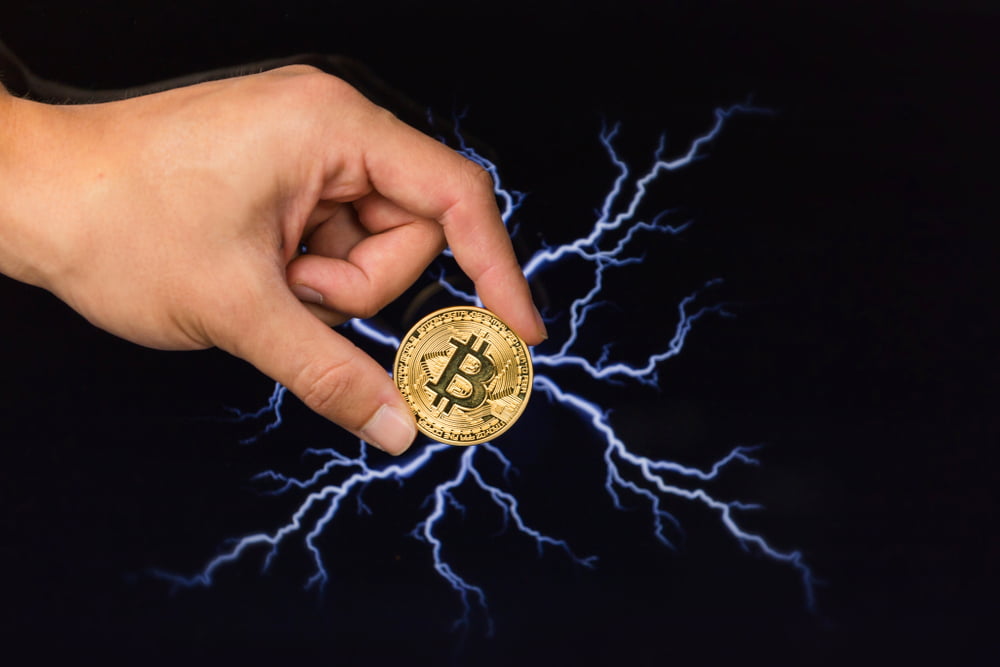 Jack Dorsey Tweets Support for Lightning Network Use on Twitter

Twitter users can add Tippin to either Chrome or Firefox. Once installed, each Tweet will have a lightning bolt symbol next to it – a symbol popularly used by Twitter users to signal their interest in Bitcoin and more specifically, the development of the Lightning Network itself.

Tippin Impresses Dorsey, When Will Lightning Support be Native to Twitter?

After Twitter CEO Jack Dorsey recently took part in a crypto community-run initiative to spread awareness of the Lightning Network, many observers asked when support for the second layer scaling solution added to Bitcoin would come to the social network. So far, there has been no word as to when (or even if) Twitter would integrate Lightning payments directly.

However, although the recently created Tippin browser extension is not a built-in feature for every Twitter user, its use will certainly serve as an excellent “proof-of-concept” for those responsible for new features at the site.

In fact, Dorsey was so impressed that he took the opportunity to Tweet the news of the launch to his 4.14 million followers:

The Tippin browser extension is the work of developer Sergio Abril. According to the project’s Medium account, the software is still under development but is fully functional at present.

To receive tips using the Tippin plugin, Twitter users simply login to their account through the Tippin site. Tips are then stored in a custodial wallet generated by the service. To send tips is a little more involved. This requires users create a Lightning Network wallet and a channel with Tippin to make Lightning transactions.

Although not explicitly detailed, the author of the Medium post detailing how Tippin works hinted at its integration with other media platforms, such as Medium itself and YouTube. This could eventually cause a huge shift in the way online content is monetised.

Jack’s Not a New Crypto Convert

Of course, it should come as little surprise that Jack Dorsey is endorsing the use of Lightning Network so explicitly. The Twitter executive is also the CEO of the crypto-friendly mobile payments firm, Square, as well as being an early investor in the Lightning Network development startup, Lightning Labs.

Dorsey is also excited about the potential future of Bitcoin more generally too. At a conference in New York last year, he stated:

“The internet is going to have a native currency so let’s not wait for it to happen, let’s help it happen. I don’t know if it will be bitcoin but I hope it will be.”

With his recent public endorsements of the Lightning Network and Square’s  announcement to support the layer two technology through its Cash App, Dorsey is certainly making every move within his power to ensure that Bitcoin will one day become the unanimous currency of the internet.