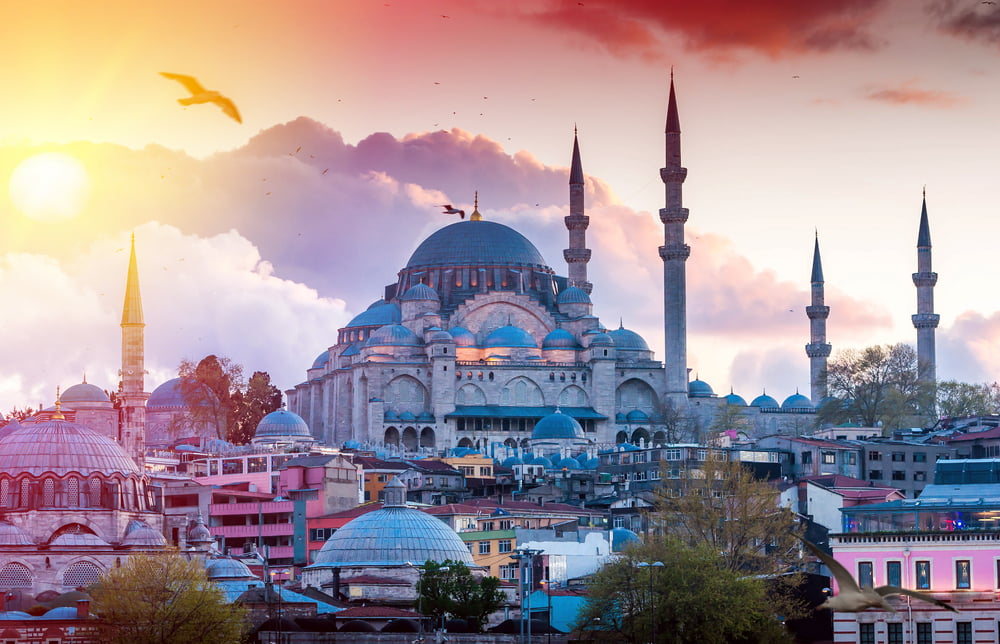 Does 50% Decline in the Turkish Lira Prove Bitcoin is Better Than Fiat?

The Turkish lira has fallen by 50 percent since September 2017, from $0.3 USD to $0.15 USD. While Bitcoin has fallen more than the lira in the past 12 months, investors of Bitcoin still are capable to withdraw and cash out their investments in crypto.

Currently, the price of the Turkish lira against the US dollar is hovering at around $0.15. But, similar to the Venezuelan bolivar, the value of the lira is difficult to justify given that as of now, it is not possible for merchants, businesses, and individuals to exchange their holdings in lira to other foreign currencies.

The value of an asset and currency is subjective and as a currency, the value of the lira is largely affected by its capability of operating as a medium of exchange. If the lira cannot be exchanged to other foreign currencies, not only is it hard to justify the value of lira at the current price range, but it is difficult to give a valuation to the lira.

On Friday last week, US President Donald Trump announced the imposition of tariffs against the Turkish economy, demanding the government of Turkey to free an American priest held “hostage” in the region.

Almost immediately after the statement of President Trump was released, the price of the lira plummeted by 20 percent.

Kerry Craig, an analyst at JPMorgan, said in a note obtained by CNBC:

“The decline in the lira is multifaceted, caused not only by a weak external position in terms of current account deficit and inadequate currency reserves, but also the challenging political environment which exacerbates the vulnerabilities in the lira. A mid-meeting rate hike and tightening of monetary policy may help to avert the lira’s decline, to some extent.”

The real issue with the national currency of Turkey is that local financial authorities have disallowed merchants, businesses, and individuals from sending the lira outside of the country or purchasing foreign currencies with it.

Turkey President Tayyip Erdogan has repeatedly asked the citizens of Turkey to hold onto the lira amidst one of the most intense devaluations of the national currency in recent years.

As a consequence of the downfall of the lira, some merchants including 48-year-old jeweler Cahit Bas lost more than 50 percent of their savings in the past year. Bas claimed, in an interview with Bloomberg, that his savings, which were worth $340,000 in mid-2016, have fallen to $155,000.

“I’ve lost about 1 million liras. I think we’re heading for a crisis even worse than the previous one,” Bas said.

Is Crypto and Bitcoin better?

Against the US dollar, the Bitcoin price has performed worse than that of the lira since 2017, as it recorded a drop of over 70 percent within a period of eight months.

But, investors in the public cryptocurrency exchange market have full authority over their funds and are free to sell their holdings of Bitcoin to other foreign currencies like the US dollar, Japanese yen, and the South korean won.

As of current, the Turkish lira has virtually no liquidity and no value as a medium of exchange, because of the extreme measures implemented by its government to essentially disable the usage of lira outside of Turkey.

In the short-term, the inability of the citizens and residents of Turkey to use, exchange, and trade lira could allow the currency to decelerate the rate of its devaluation. But, the recent situation of the lira has shown that as former Goldman Sachs CEO Lloyd Blankfein said, there is a market for consensus currencies and decentralized financial networks that are not under absolute control by a centralized group of authorities.