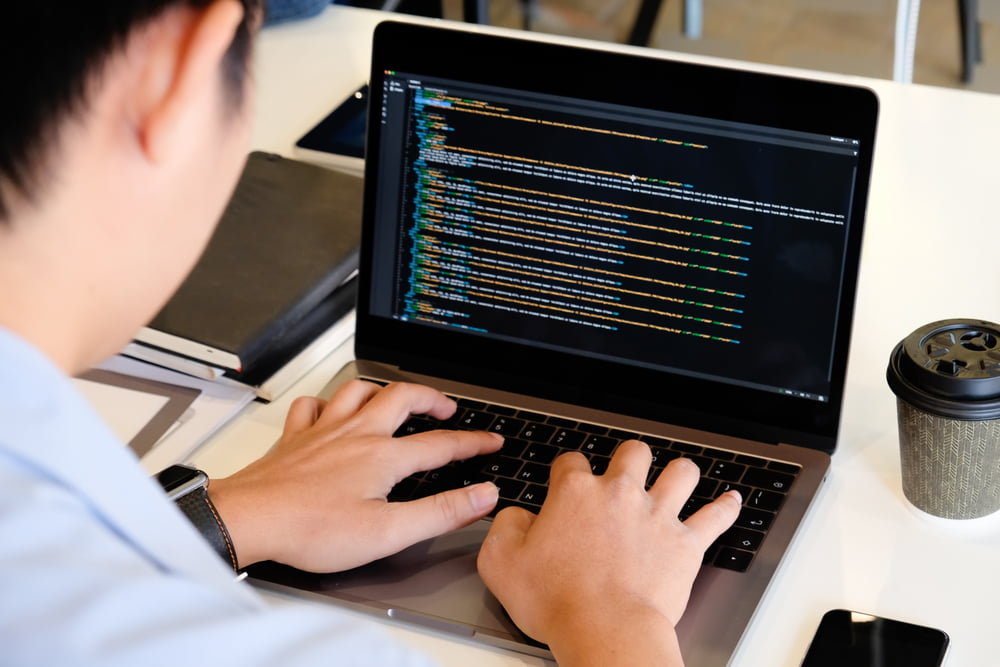 Crypto Programmer: Goal of Bitcoin is to Bypass Existing Financial System, Not to Support it

Bitcoin is inherently a cypherpunk, anti-establishment movement. From day one, this whole movement around Satoshi Nakamoto’s vision of digital money has been single-handedly pushed by the zany, outcasts, and decentralists that push their beliefs with a religious fervor. The fact that Satoshi didn’t divulge his, her, or their true identity, along with an analysis of the vernacular that the creator enlisted, only highlights the fact that Bitcoin isn’t meant to conform with legacy systems.

Yet, since 2008, when Satoshi quietly released his whitepaper to a little-known cryptography mailing list, secluded in the dingy corners of the then-much-smaller Internet, this vision has seemingly been lost. Case in point, in recent years, crypto startups have attempted to appease governmental entities and Wall Street representatives. But, one cryptographer has sought to bring the cryptocurrency community back to its roots, releasing a scathing Twitter thread about how Satoshi’s original vision has been misconstrued over time.

Johnathan Corgan, the founder of Corgan Labs and a contributor to the Bitcoin Core client, recently took to Twitter to issue a twenty-part thread on why the crypto industry’s newfound push to appease “regulators” is irrational.

Every time we try to appease "regulators" and shoehorn Bitcoin-related enterprises into existing politician-enforced structures, we're actually sanctioning and enabling those politicians to do further harm, and taking our eyes off the real goal.

Corgan, a self-proclaimed cypherpunk from America, noted that every time this sector tries to “shoehorn” Bitcoin-related upstarts into stringent regulatory boxes, “eyes [are taken] off the real goal.” The programmer noted that the Bitcoin industry doesn’t need a “regulatory framework” to succeed, as the protocol has already done well for itself without governmental oversight, nor Main Street innovators to push the project alone.

The cypherpunk even quipped that the only oversight that is needed is a full node, not heavy-handed acts from the U.S. government, Chinese political incumbents, or any other centralized entities that seek to take advantage of this budding space. Corgan subsequently noted that cryptocurrencies are self-organized and self-enforced, all by the way of a “mutually agreed-upon ledger” that isn’t subject to the whims of regulators or representatives of the legacy world.

Echoing Travis Kling’s concerns that government-issued currency is flawed, Corgan then lauded Bitcoin, especially for its characteristics of fixed issuance, decentralization, borderless, and inability to be subject to third-party interference. Doubling-down that these inherent features only accent the importance of the cryptocurrency being left to its own devices, the programmer wrote:

“They want to bring over their whole “regulatory framework” into this realm, not understanding that it was the fundamental design of Bitcoin to bypass anyone not party to the mutual, voluntary agreements made among participants.”

And with that in mind, he denounced those trying to bring cryptocurrency to the White House in a bid to catalyze innovation, explaining that Bitcoin’s ecosystem is already extensive, or is at least well on its way to some semblance of being fleshed-out. Corgan remarked that the Lightning Network, self-custody systems, decentralized exchanges & marketplaces, Bitcoin-backed loans, and the underlying blockchain itself show that the cryptocurrency can handle itself without regulatory oversight, and can thrive without Wall Street capital. Corgan was led to the following conclusion:

“The goal is not to appease and integrate with existing financial systems, it is to build, deploy, bypass, and ignore them.”

Corgan’s extensive thread comes just weeks after Dan Held, a leading technology entrepreneur with an enamorment for Bitcoin, issued a similar comment. In a just as extensive storm of messages, Held noted that Satoshi’s cardinal goal was to “build a new backbone for the financial system” — an alternative to banks, if you will.

As covered extensively by NewsBTC previously, the pro-Bitcoin, anti-bank movement, led in part by diehard decentralist Anthony Pompliano, has already begun to garner traction. Mere weeks ago, Mastercard was hit with a hefty €570.6 million fine by the European Commission, a regulatory facet of the E.U. It was revealed that the Wall Street darling  “artificially” raised credit and debit card fees in the Union’s nations, using anti-competitive tactics to bolster the company bottom line. In classic crypto fashion, the decentralist community wasn’t happy with this news.

Over recent decades, even banks, namely Wall Street giants with millions of customers, have partaken in illicit and questionable dealings. In late-November, Deutsche Bank AG was raided, as local authorities determined that the world-renowned institution was likely enlisting money laundering strategies. During the raid, 170 German authorities stormed Deutsche’s buildings, as a search for pertinent digital and physical data was mandated.

While little is known about what ensued, it was made clear that Deutsche wasn’t employing the best practices, and used the incumbent financial system for its own economic gain.