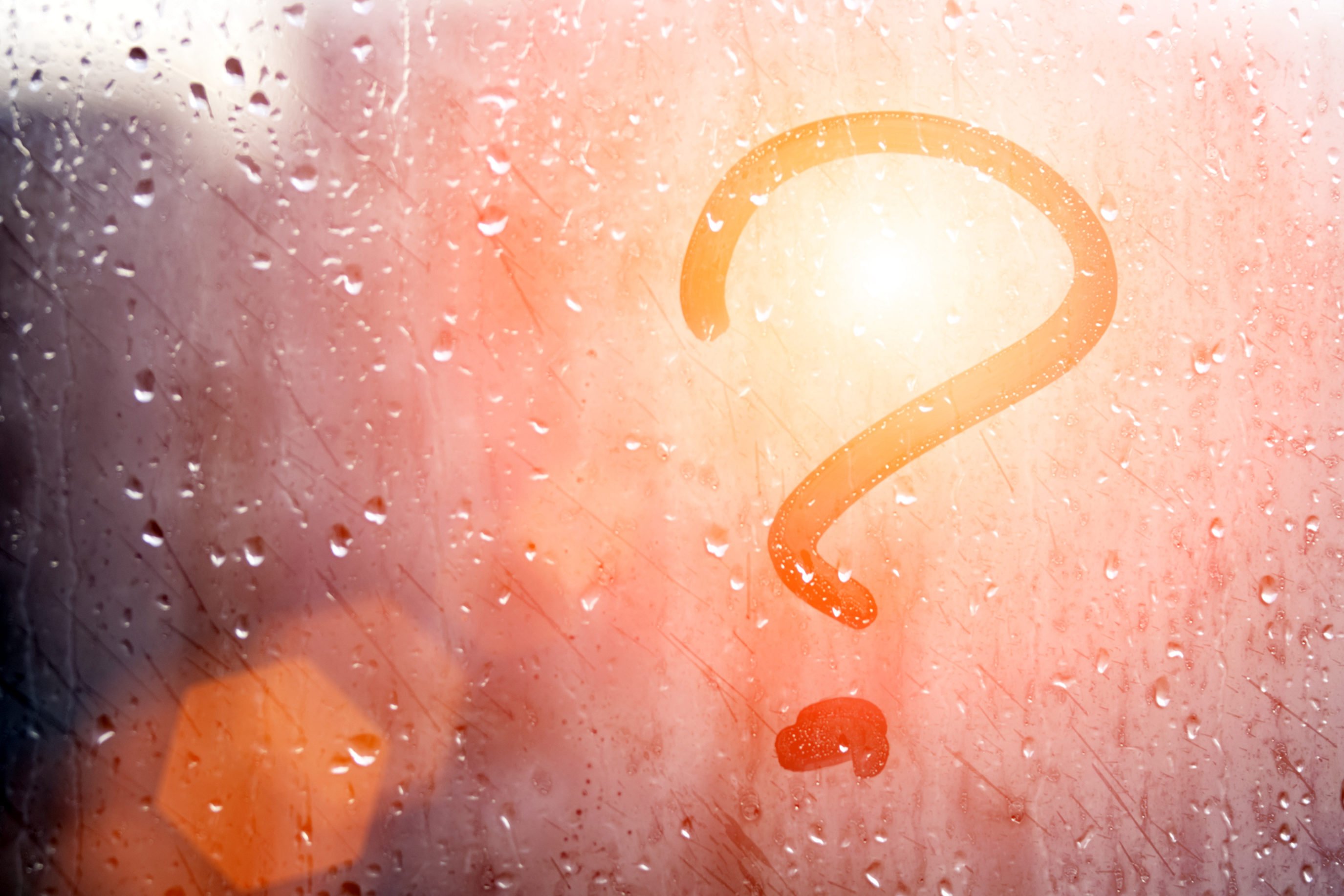 Bitcoin (BTC) became all the rage in late-2017, as the crypto asset surged to all-time highs, backed by an influx of naive, but money-hungry retail investors. And while many have argued that the project is stronger than ever, specifically in terms of fundamental factors (not price), it has become ostensibly apparent that the hype train is slowing, if it hasn’t already stalled at no man’s land.

The Bitcoin Hype Train Has Slowed

Chris Burniske, a leading cryptocurrency proponent, analyst, and researcher commented on this industry occurrence via Twitter in a slightly harrowing, yet cautiously optimistic thread. Burniske, who is a partner at Placeholder Venture Capital and co-authored “Cryptoassets,” noted that the mainstream “has almost entirely forgotten about Bitcoin again.”

The mainstream has almost entirely forgotten about #bitcoin again.

Last year, the words “cryptocurrency” and “blockchain” occupied the computer monitors (or phone screens) of nearly every breathing human in the Western world. Mainstream media outlets, like CNBC, Bloomberg, and CNN, were covering the topic incessantly, while crypto’s very own content creators saw their subscriber counts soar to the noon. Yet, now, one fateful year after BTC peaked in value, all this clamor has died down to a mere murmur.

Gone are the days that “Bitcoin” was a popular word at the dinner table, as mainstream media outlets, the CNBC Fast Money segment, in particular, have slowed their coverage to a near-halt. Burniske touched on this, noting that via “conversations with people from home,” the crypto boom is still tangible in their minds, but the subsequent bust wasn’t observed.

He added that it isn’t all doom and gloom, as there are hundreds of thousands, if not millions of new “decision makers” that gained knowledge of the crypto industry. Moreover, the diehards, developers, investors, and forward-thinking innovators still invest capital (both human and financial) in cryptocurrencies and related ventures. The Placeholder partner, formerly of ARK Invest’s crypto arm, wrote:

“And the technologists & financial folks that feed off the bleeding edge continue to pay attention, invest, or build, just as happened in 2015.”

Then again, retail investors en-masse have removed Coinmarketcap from their bookmark list, purged their Coinbase and Binance accounts, and unfollowed crypto’s most eccentric commentators on Twitter. As put by Burniske, “for most, crypto is still not relevant to their life.”

What Will Revive Crypto?

Yet, Burniske noted that he pointed out this thematic development to accentuate the fact that cryptocurrencies are still nascent, and that a majority of primary users in this industry are “developers and investors.” And as such, the former Ark Invest analyst claimed that there’s so much upside in store, which should leave participants excited, rather than disheartened.

So what will revive retail interest in crypto?

Well, forays from Wall Street, for one, will likely push the mainstream to follow the cryptosphere again. The impending launch of Bakkt’s physically-backed Bitcoin futures, coupled with institutional-centric platforms from Fidelity Investments, could push adoption yet again.

A Bitcoin exchange-traded fund based in the U.S. could be a bullish catalyst. But, a solid regulatory framework would arguably just as good as an ETF, as clarity would push innovators to double-down on their efforts. Yet, all this is likely months, if not over a year away. So cryptocurrency investors may need to sit on their hands for now, even if markets continue to stumble.

Tags: bitcoincryptoindustry
Tweet123Share196ShareSend
Win up to $1,000,000 in One Spin at CryptoSlots