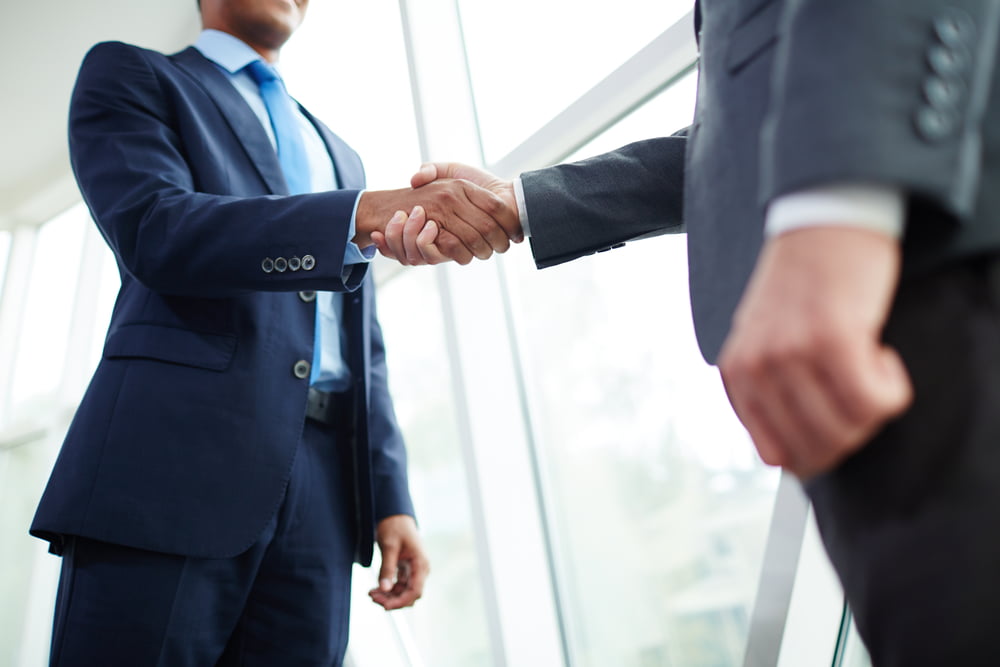 While the world’s attention remains affixed to how Bitcoin price would fare in 2019, venture capitalists are already exploring opportunities beyond the digital currency.

It becomes evident with January 23, 2019, a day which saw leading investors putting a combined total of $39 million across three blockchain startups. Nasdaq Ventures, for instance, led a Series B funding round to raise $20 million for Symbiont, a blockchain platform which caters to financial institutions. Andreessen Horowitz, at the same time, backed Anchorage, a San Francisco-based crypto custodian service, to raise $17 million in Series A. Meanwhile, AMINO Capital arranged a seed fund of $2 million to support AnChain.ai, a California-based blockchain security company.

The venture promises didn’t stop just there. Kadena today released a free blockchain version of the private ledgers. According to the startup, their solution, dubbed as ScalableBFT, would be more efficient than blockchain solutions offered by tech giants like IBM. Kadena co-founder Stuart Popejoy told Fortune that two Fortune 100 companies have already adopted their blockchain to manage data.

The investments prove how venture capitalists are slowly taking over a market that retail investors ruled traditionally. Blockchain startups found initial coin offerings (ICO) a better funding method which, in the past two years, overtook Angel and Seed Venture Capital business. It was primarily due to noncompliance whereby early-stage companies raised billions of dollars from non-accredited investors. But as the ideas failed to develop into working models, people lost money and turned to regulators for more clarity over investor protection.

The US Securities and Exchange Commission spent 2018 cracking down on unregistered blockchain startups. Its counterparts across the world, in Europe and China mainly, also took the necessary steps to bring better oversights over the ICO industry. In China, for instance, a ban was the ultimate solution. In the western world, however, regulators ensured that access to early-stage blockchain companies remains limited to accredited investors only.

Serious startups, at the same time, also found that they could not rely on retail investors to build a viable project. In the early days of the ICO boom, people bought securities-cum-utilities tokens to dump them at the first sign of profitability. The method proved fatal for startups that needed the capital for long-term. For project teams, it seems efficient to manage a small number of investors than a distributed network of speculators.

And as for institutional investors, the regularization of the blockchain funding protects them from ills that were on the rampage during the ICO bubble.

2019 is Bigger for Crypto Industry

The crypto market lost 90% of its market capitalization in 2018 owing to failed startups, scams, and whatnot. But 2019 is all about realizing the drawbacks and bring the industry under the regulators’ spotlight.

In addition to the venture capitalists as mentioned above, Galaxy Digital, Citi, Raptor Group, Khosla Ventures, Max Levchin, Elad Gil, Susquehanna Investment Group, CRCM, Brain Robotics, and an endless number of investment firms have put their capital to fund blockchain startups. Why? Because as investors, they are more confident about the business growth of these startups and how they, now regulated as securities offering firms, will not run with their money – as happened during the ICO bubble.

Cumbersome and opaque fundings are now the stories of past. Symbiont, AnChain.ai, and Anchorage proved it today.

Tags: bitcoincryptovc
Tweet123Share221ShareSend
Win up to $1,000,000 in One Spin at CryptoSlots