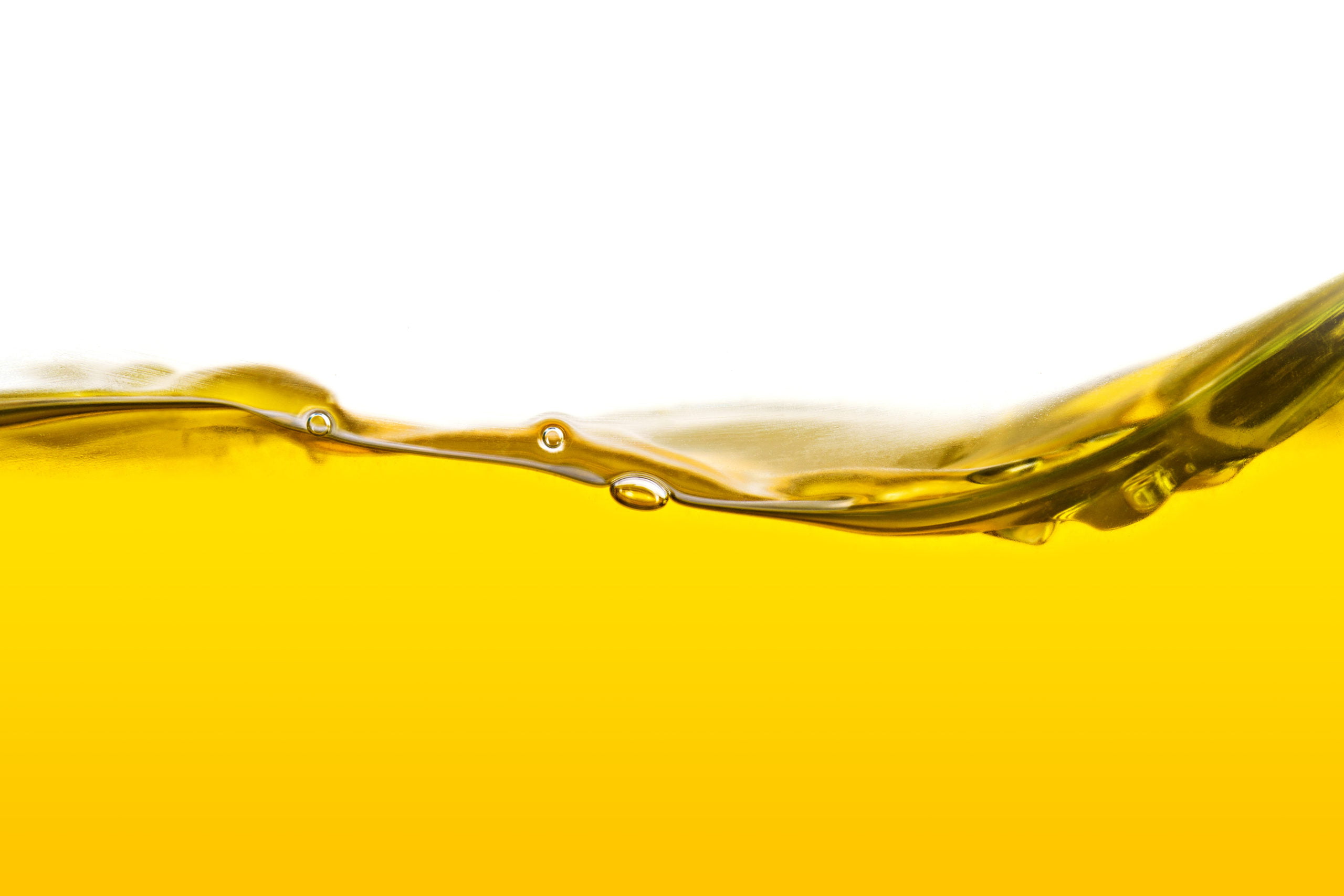 The crypto market carnage has not stopped since NewsBTC’s last market update: Bitcoin, as of the time of writing this, is trading at $8,700, having traded as low as $8,620 (on some exchanges) just minutes ago as selling overwhelmed the market.

This move from around $9,000 to $8,600 in just a few minutes’ time, per data from Skew.com that was subsequently shared on online forums, liquidated $108 million worth of BitMEX longs. The Open Interest of BitMEX’s book has dropped dramatically, showing how longs are currently being punished for attempting to long prices in the $9,000s.

$108M longs liquidated in the past hour pic.twitter.com/y2Ck7t9gu2

The analysis from the previous report still stands: Bitcoin is currently in an extremely important zone from a technical analysis perspective, for around the current price exists a convergence of support levels that have been historically relevant.

For those who missed the last update, prominent analyst Filb Filb, amongst other traders, have said that mid-$8,000s are crucial for bulls to hold moving forward. Filb Filb wrote:

For some much-needed context, the moving averages for Bitcoin are as follows:

Tags: bearishbitcoinBitMEXliquidation
Tweet123Share230ShareSend
Win up to $1,000,000 in One Spin at CryptoSlots