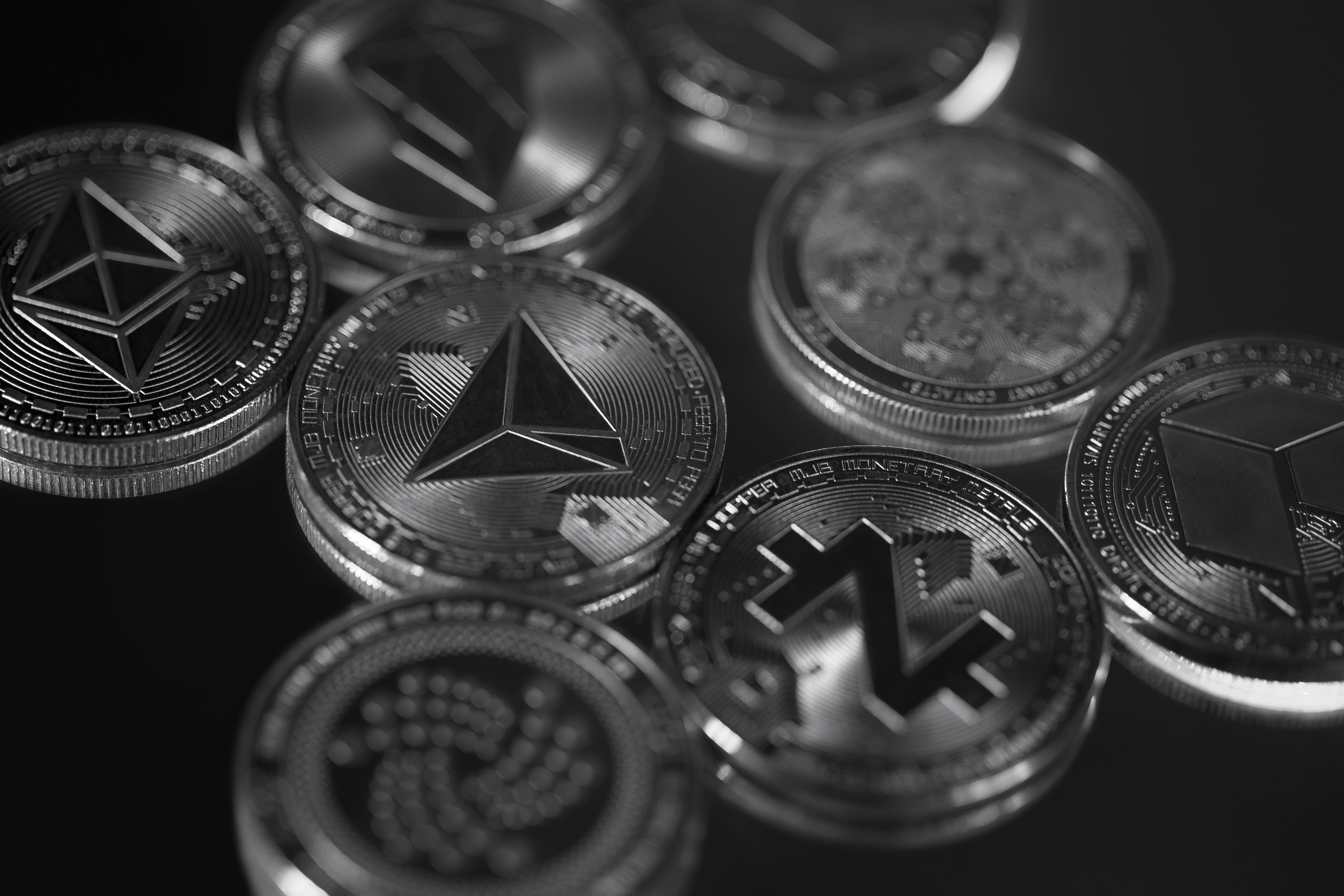 Now that Bitcoin has begun to cool off from its bullish rally from yearly bear market lows, as the price of the leading cryptocurrency stabilizes and consolidates, the pause presents an opportunity for altcoins such as Ethereum and Ripple, to recover ground lost to Bitcoin on each trading pair’s ratio.

As most altcoins have reached a historic average drawdown, and all signs are pointing to an altcoin season on the horizon as profit from Bitcoin is taken and invested into other cryptocurrencies for additional returns. Those who lived through past altcoin and Bitcoin bear cycles are sharing their past learnings with the crypto community, offering up tips on how to maximize profits during the next alt season.

Bitcoin Analyst: How to Spot an Alt-Season Before it Begins

Following Bitcoin’s highly-publicized, media-fueled frenzy at the tail end of the 2017 crypto market bull run, the entire crypto market and all of its individual cryptocurrencies feel in value, ranging from 85% to 99.9% in losses.

As these cryptocurrencies have found their bottom in terms of USD, a short-lived alt season had materialized in early 2019 that saw many altcoins doubling in USD value. Most altcoins had outperformed Bitcoin, especially Litecoin which appeared to lead the crypto rally ahead of its halving. The tightly correlated relationship between altcoins and Bitcoin helped carry Bitcoin out of the depths of the bear market to the current highs.

However, following Bitcoin breaking above $4,200, altcoins began an inverse correlation with Bitcoin, instead falling in value relative to BTC while Bitcoin soared, only further growing Bitcoin dominance.

2. Money begins to flow from $BTC to Large Caps like #Ethereum ✅

A break in Bitcoin dominance is the 4th signal in one cryptocurrency analyst’s checklist for the conditions to create an alt season. This step happens after Bitcoin rallies, and money begins to flow into large cap altcoins like Ethereum and Ripple – the number two and three cryptos respectively.

After Ethereum breaks above the 200 EMA, which happened in recent days, that fall in Bitcoin dominance should begin. That’s when money will begin to flow from large caps to mid- and low-cap altcoins.

Knowing this order of events and flow of capital from Bitcoin into large caps, then into mid- and low-caps can be added to any trading strategy to maximize profits.

Remember to Realize Profits on Crypto Gains During Bull Runs

Should crypto traders find themselves in the midst of a full blown alt season, crypto analyst Panama Crypto suggests taking profits on the way up, while also leaving a “moon bag” reserved for the off chance one crypto significantly takes off.

Things I wish I knew last altseason:
+Take profits on the way up
+Always leave a moon bag
+Chose quality over quantity of projects
+Do not chase green candles
+If you achieve a life changing amount of profit, realize gains and run
+Don’t be greedy
+Hodl only works on the way up

The best advice the trader gives, is a reminder that if a “life-changing amount of profit” is ever gained, to realize profits and “run.”

Related Reading | Crypto Analysts Call For the Death of Altcoins, But It Could Be a Lucrative Buy Signal

Many cryptocurrency investors at the height of the last bull run saw their portfolios reach values they never dreamed of, but greed and fear of missing out caused many to miss their opportunity to realize profits, and were forced to hold through the longest bear market on record. It’s worth noting that profits are never actually profits until realized, and the crypto is cashed out into a fiat currency.

Tags: alt seasonaltcoinsbitcoinethereumLitecoinRipple
Tweet123Share196ShareSend
Win up to $1,000,000 in One Spin at CryptoSlots