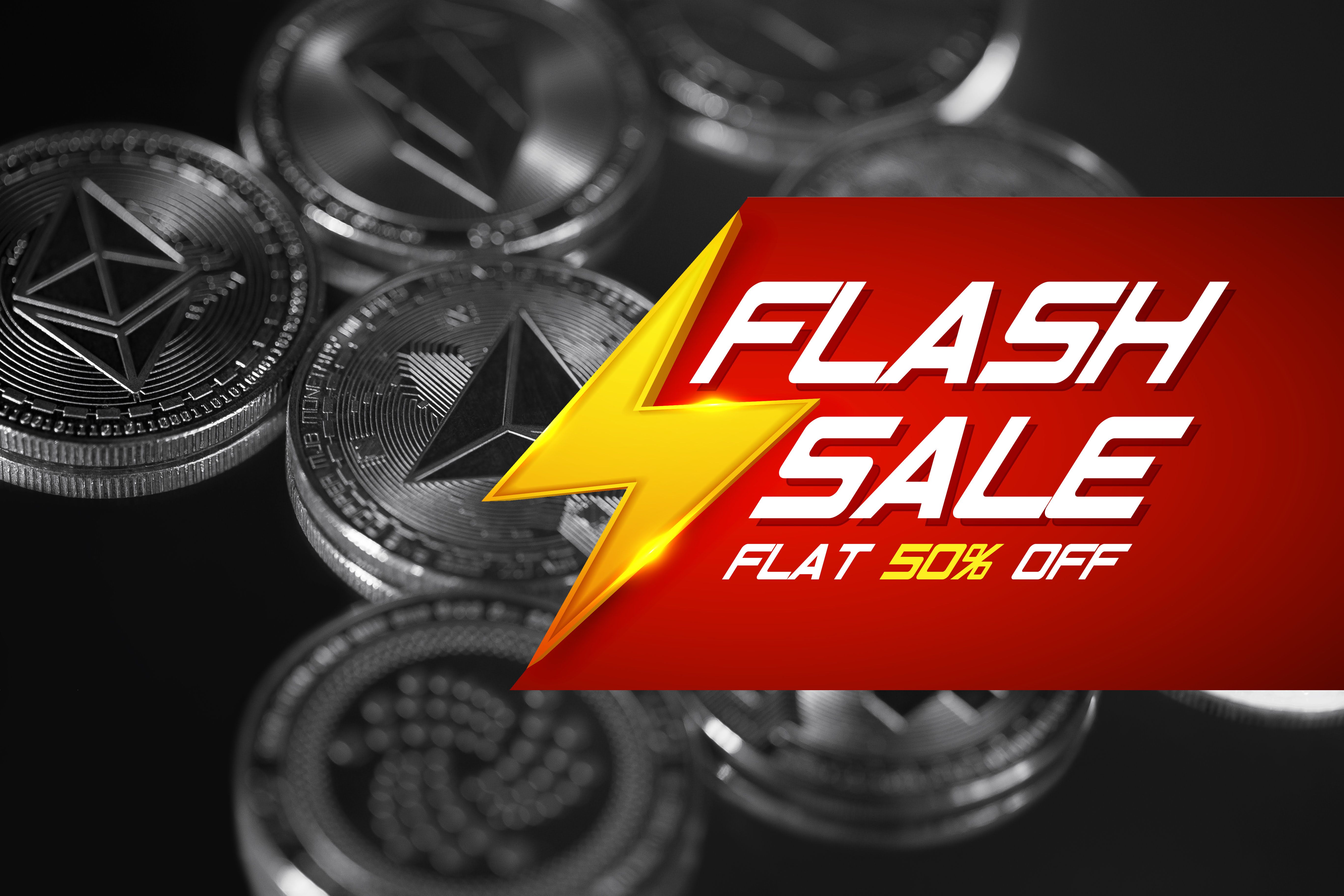 During Bitcoin’s 2019 bull rally, altcoins have mostly suffered, struggling to regain lost ground in USD value and dropping further in their relative ratio against BTC.

The allure of a potential “alt season” has crypto investors buying every dip, however, one crypto analyst claims that a flash sale may be ahead in the crypto market, where altcoins like Ethereum, Ripple, Litecoin, and others drop another 50% in value.

Altcoins May Drop Another 50%, Bottom in November According to Crypto Analyst

Altcoins have had it hard in 2019. While there are a few standouts such as Litecoin that saw over 600% gains at one point due to its pre-halving hype pump, and Chainlink, most altcoins have only fallen lower in terms of their USD and BTC values.

With Bitcoin rising to new 2019 highs and possible embarking on its next bull run, altcoins have been bleeding out and capitulating and crypto investors dump their declining altcoin holdings in fear of missing out on Bitcoin bull run gains.

In the past, once Bitcoin began its bull run, altcoins also skyrocketed and outperformed Bitcoin, resulting in what many refer to as an “alt season.” The promise of alt season gains keeps crypto investors buying the dip, even as they reach new low after low.

One crypto analyst believes that there’s at least one more 50% dip ahead in altcoins before they bounce at the bottom of the ascending channel the altcoin market cap has been in since it first began.

Bitcoin Rebounds From Bubbles, But Will ICOs and Alts Become The Next Tulips?

Looking at the current downtrend channel, altcoins may find their bottom in November 2019, if the bottom of the ascending channel holds as support once again. If the channel doesn’t hold as support, the altcoin market may end up doomed completely.

While Bitcoin has repeatedly shown that it can bounce back from every bubble, ICOs, for example, are an example of a bubble likely never to repeat. The ICO boom was responsible for much of the growth in the crypto market cap – not including Bitcoin – and was a primary driver behind Ethereum’s bull run in 2017.

Bitcoin has once again rebounded from its bottom, while altcoins have only continued to suffer. With Bitcoin’s bull run beginning, alts are at an important make it or break it a moment, and will soon either bottom for good and bounce, or will be by Bitcoin entirely.

Tags: altcoinsbitcoinchainlinkcryptoethereumLitecoinRipple
Tweet123Share217ShareSend
Win up to $1,000,000 in One Spin at CryptoSlots