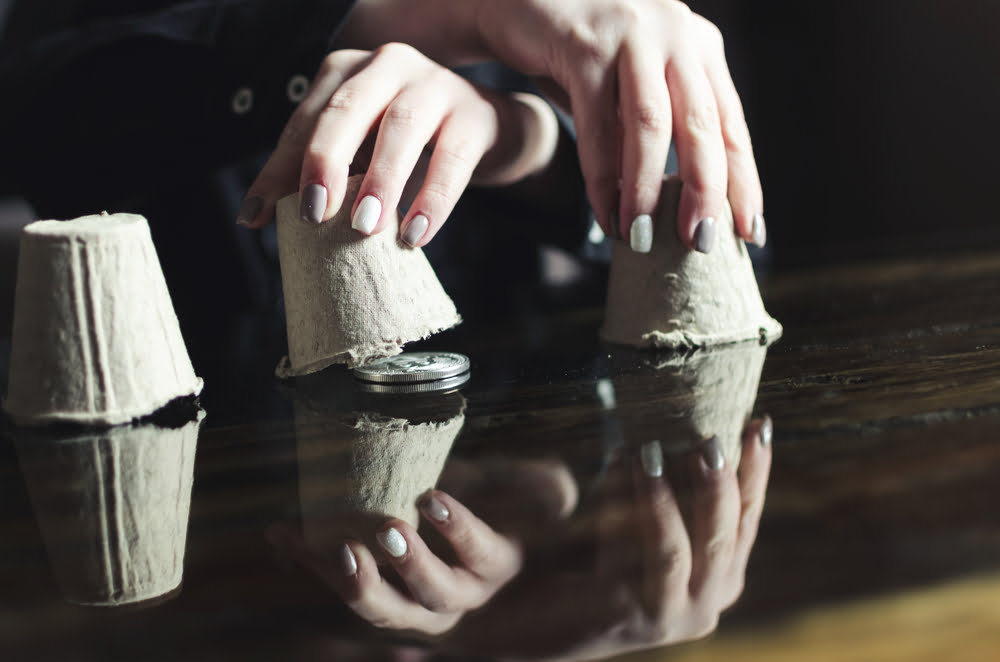 The US Commodities Futures Trading Commission (CFTC) has accused a British Bitcoin and crypto asset trading platform of defrauding investors. The company in question promised to trade various crypto assets trade on behalf of investors.

The regulator claims that Control-Finance Ltd. did no such trading for its users. Instead, it made off with almost $150 million from those duped by the scheme.

According to a report in Reuters, US commodities regulator CFTC claims that a British Bitcoin trading and investment platform has defrauded its investors. Control-Finance Ltd., that was reportedly shutdown by a British regulator in 2018, will be given the opportunity to defend itself before the regulator in the case, “Commodity Futures Trading Commission v Control-Finance Ltd, U.S. District Court, Southern District of New York, No. 18-05631.”

In a complaint filed by CFTC yesterday, the regulator accuses Control-Finance Ltd. and its founder, Benjamin Reynolds, of lying to users. The complaint alleges that the firm’s claims of 1.5 percent profits each day or 45 percent profits every month took advantage of “public enthusiasm” for Bitcoin.

Now defunct as of February 2018, Control-Finance Ltd. had claimed to operate a team of “expert” traders and these would buy and sell digital assets on behalf of investors. However, the CFTC claims that no such trading ever took place.

In fact, the regulator goes one step further and alleges that Control-Finance and Reynolds had actually created “sham” customer account balances and statements of profits. When customers did request withdrawals of “profits”, the firm would make “Ponzi scheme-like payments” to create the illusion that the company was doing everything as advertised.

During the last Bitcoin bull market, which reached its peak in December 2017, many opportunists devised fraudulent platforms of various kinds to prey on the public’s growing enthusiasm for crypto and some of its members’ gullibility.

Since the spectacular crash of 2018, many platforms that appeared to be profitable during the days of the bull market emerged as scams. This prompted US and Canadian regulators to form a combined crackdown on frauds relating to the Bitcoin and digital asset space. Operation Cryptosweep was announced last May with the intent to rid the cryptocurrency industry of scams duping investors with impossible claims. Such schemes sometimes involve the kind of fraudulent acts detailed in the above Control-Finance example. Alternately, many initial coin offerings have been accused of being operated along dishonest grounds. One such example is that of Centra Tech, which was promoted by heavy-weight boxer Floyd Mayweather in 2017.

Operation Cryptosweep saw more than 40 different regulators unite from North America to attempt to police the space. The president of one such regulatory body, the North American Securities Administrators Association (NASAA), Joe Borg, stated of the joint effort’s goals:

“The persistent exploitation of the crypto ecosystem by fraudsters is a significant threat to Main Street investors in the United States and Canada.”

Tags: bitcoincftcControl-Finance
Tweet123Share196ShareSend
Win up to $1,000,000 in One Spin at CryptoSlots