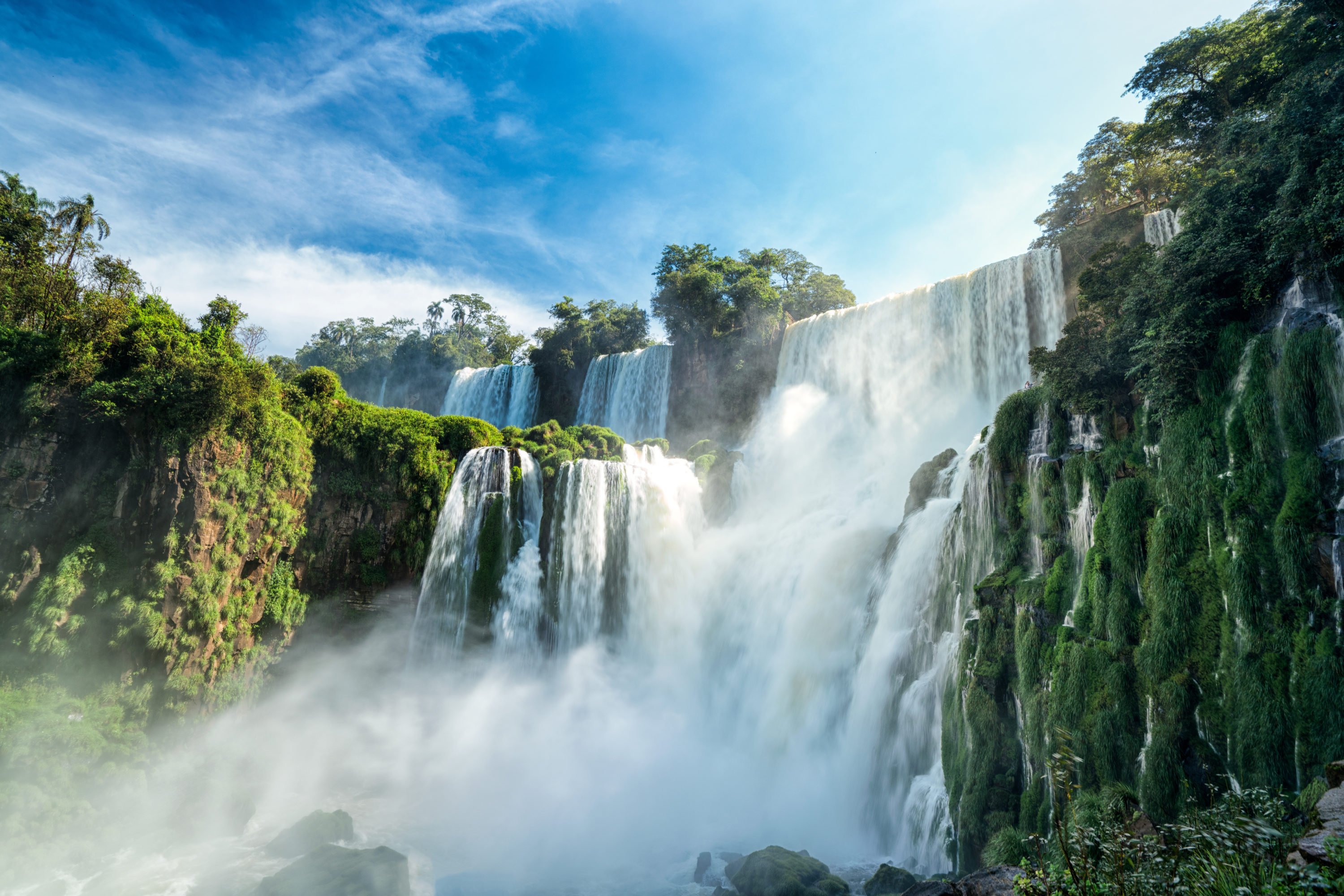 If you’ve followed the macroeconomic or Bitcoin news cycle over the past few months, you’ve likely heard and seen the qualms of Argentina.

The South American country has been going through a bout of political and economic turmoil, which has culminated in rapidly-increasing inflation and a tumultuous stock market. In short, it is unlikely that holding Argentine pesos or local assets is sustainable. Hence, many have looked to alternative assets, like Bitcoin and U.S. dollars. But, the Central Bank of Argentina is picking up on this.

According to a report from CoinTelegraph’s Brazil branch, the nation’s central bank wrote in a recent message that purchasing cryptocurrencies with certain payments are banned. The payment method in question is credit cards, with the bank writing:

“Acquisition of Bitcoin and cryptocurrencies: It is prohibited to purchase BTC with this payment method. The only remaining alternative for this investment is to do so with funds transferred from a bank account.”

Argentina’s central bank claims that this is being done to preserve the integrity of the country’s foreign exchange reserves.

This comes shortly after the Argentinian monetary authority revealed that it will only be allowing individuals Argentinians to purchase $200 per month on the legal market. Previously, individuals were allowed to purchase up to $10,000 a month.

It's time for #Bitcoin. The only way to bring monetary sovereignty back to the people. pic.twitter.com/oix0WH2UOF

While Bitcoin is unavailable to be purchased through credit card solutions, the cryptocurrency can be bought through alternative means, namely platforms like LocalBitcoins and Paxful, which are focused on providing peer-to-peer exchange through alternative payment means like cash and gift cards.

It seems that locals have taken notice of these platforms. According to Coin.dance, Argentina’s LocalBitcoins market has seen near-record volumes over the past few weeks.

This is for good reason. Bitcoin transactions cannot be censored, can be sent around the world to anyone in minutes, and are cheap when compared to the bank wire system that exists in the fiat system. Also, BTC isn’t able to be hyperinflated, as there exists a strict 21 million coin supply cap.

Bitcoin Not a Proper Solution?

Sure, the adoption of Bitcoin and cryptocurrencies makes sense fundamentally — they are presumably more stable, an easier way to transact, and more global than the Argentine peso. But, there is no guarantee that Argentinians across the country are embracing cryptocurrencies.

Argentinian-American crypto-macro researcher Alex Krüger said as Argentina’s economy was flailing earlier this year that his peers back at home weren’t buying Bitcoin. He wrote in Twitter threads that Bitcoin awareness in the South American nation is “extremely low”. And thus, the idea that Argentines are rushing to scoop up Bitcoin with their life savings doesn’t make much sense.

Tags: argentinabitcoincryptocurrency
Tweet123Share196ShareSend
Win up to $1,000,000 in One Spin at CryptoSlots

Oryen Network is the next big thing in DeFi – Learn why ORY will reach $1 long before Dogecoin, Shiba Inu, and Big Eyes