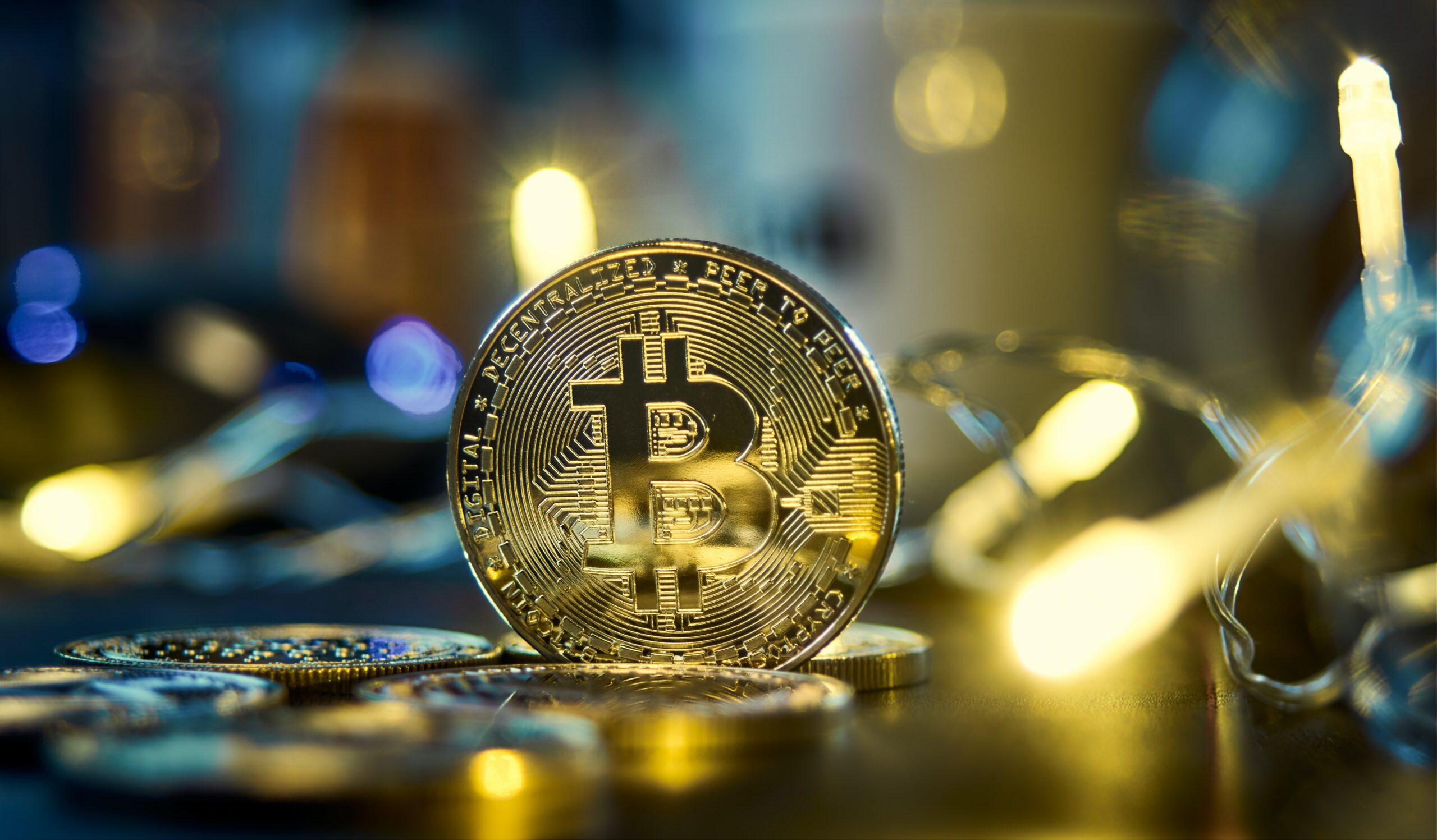 Data shows public Bitcoin miners dumped around 14.6k BTC during the month of June, which is about 25% of their total holdings.

As per the latest weekly report from Arcane Research, BTC miners sold almost 400% of their production during the last month.

Miners pay off their electricity bills, expansions, and other running costs using dollars. As such, the USD value of their Bitcoin rewards is the more relevant metric for them.

Since the price of the crypto has been in a state of decline during the last few months, times have been hard for the miners recently.

Even so, the large public mining companies still held onto their treasuries through January to April, selling only 20% to 40% of what they mined during the period, and accumulating the rest.

This, however, couldn’t continue in May when the value of Bitcoin took a large hit from $40k down to $30k. Miners had to start liquidating their holdings to fund their expenses, and in total they sold more BTC than they produced during the month.

The below chart shows the amounts public Bitcoin miners sold in each month of the year so far. As you can see in the above graph, the Bitcoin dumping from the public miners in June far surpassed the selling that took place in May.

In June, these mining companies mined a collective 3.9k BTC, but they sold over 14.6k BTC at the same time. This means that they dumped just under 400% of their total production for the month.

As a consequence of this selling, the BTC holdings of the public miners have shrunk by around 25%. The report notes that some miners have even sold almost all their treasuries, while others haven’t liquidated much.

Core Scientific was the biggest seller during the months of May and June, selling around 10k BTC. Bitfarms followed up Core Scientific as 2nd, dumping more than 3.3k BTC in June.

At the time of writing, Bitcoin’s price floats around $23.8k, up 24% in the last seven days. Over the past month, the crypto has accumulated 17% in value.

Tags: bitcoinbitcoin minersbitcoin mining companiesbtcbtcusd
Tweet123Share196ShareSend
Win up to $1,000,000 in One Spin at CryptoSlots