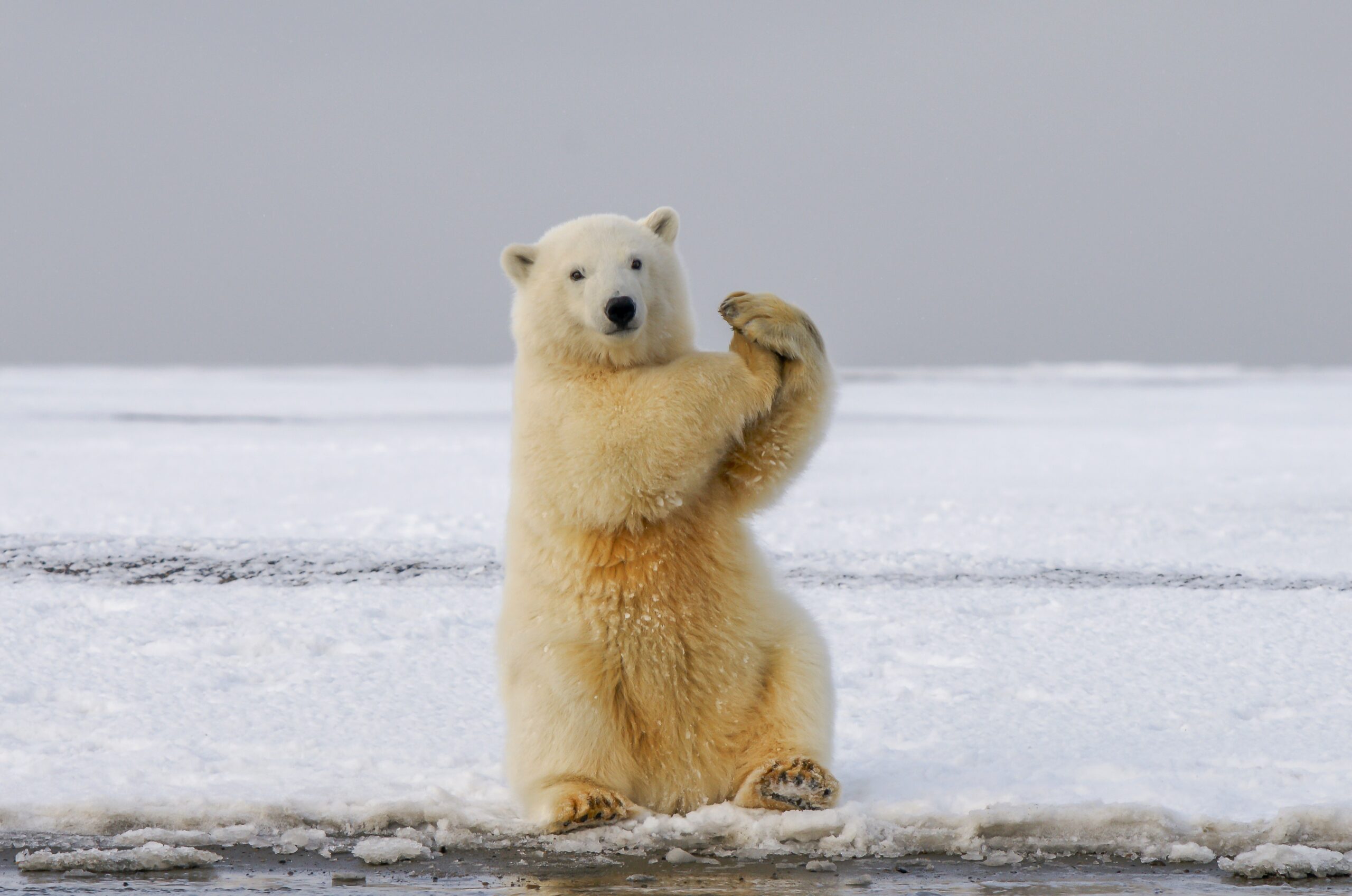 Brace For More Downtrend: 15% Of Bitcoin Supply Is Now In Loss

Data shows around 15% of the total Bitcoin supply is now in loss, a value that has historically been sufficient to push the price down.

As per the latest weekly report from Glassnode, the total BTC supply in profit has fallen down to just 85% this week, meaning that 15% of the supply is now in loss.

The “percent supply in profit” is a Bitcoin indicator that highlights the share of the total supply that’s currently in profit.

If the indicator attains very high values (more than 95%), then a Bitcoin market top may follow soon. But if the metric’s values are low enough (less than 5%), then a bottom could be formed instead.

Now, here is a chart that shows the trend in the value of the percent BTC supply in profit over the past year: 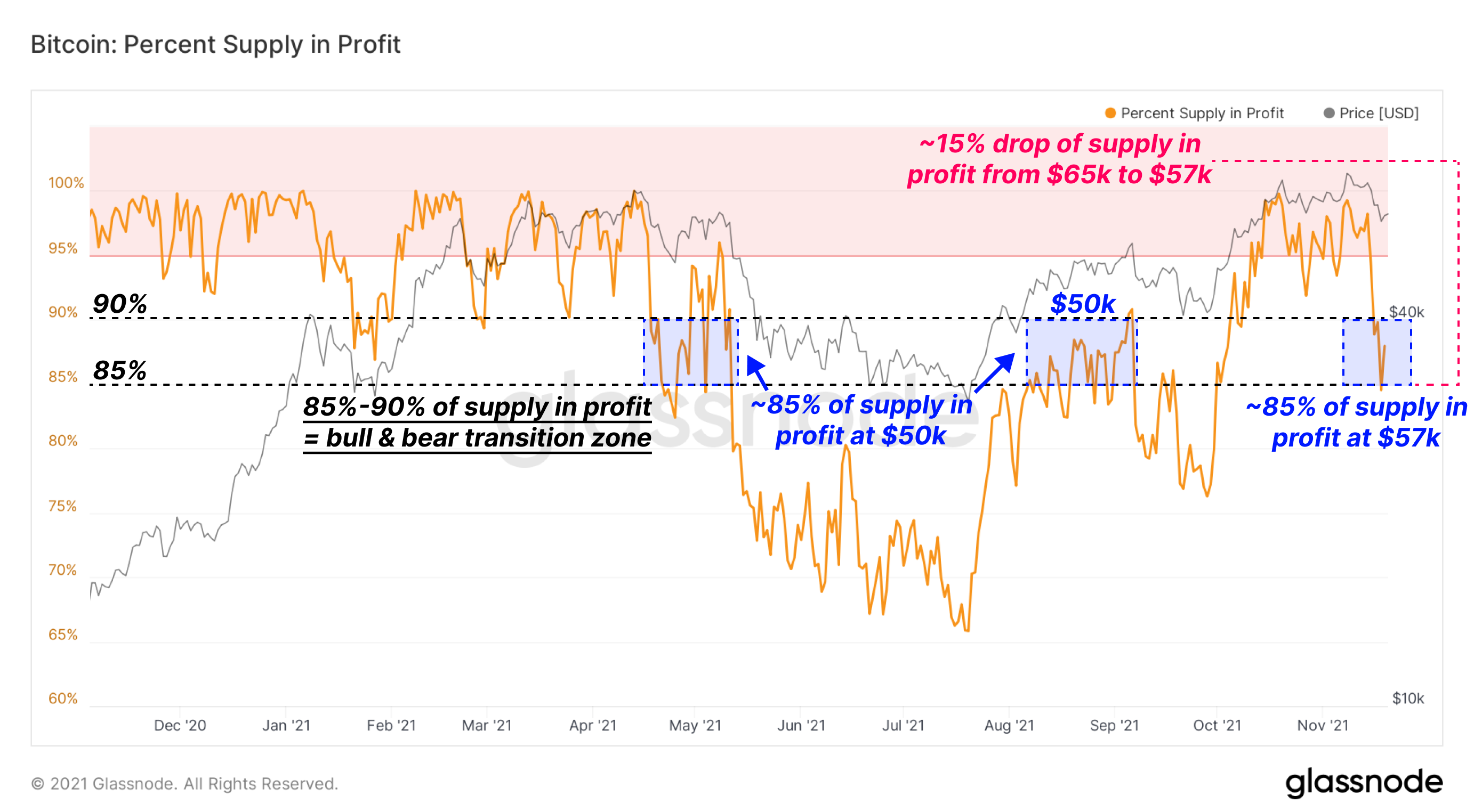 As the above graph shows, the percent supply in profit has severely fallen off in the past week as Bitcoin’s price declines. Now, around 15% of the total supply is in loss.

The report mentions that the 85%-90% zone may be considered as a “bull and bear transition zone.” There are two instances of the indicator entering this zone previously in the chart.

The first was when the May Bitcoin crash happened, and the second coincided with the El Salvador Day crash. The report notes that a value of 85% is enough to push the price of the crypto down if no higher value is clamed in a reasonable timeframe, similar to what happened during those instances.

At the time of writing, Bitcoin’s price floats around $56.8k, down 6% in the last seven days. Over the past month, the coin has lost 5% in value.

The below chart shows the trend in the price of BTC over the last five days. Over the last week, Bitcoin has mostly consolidated below the $60k price mark. Currently, it’s unclear when the coin may recover, but if the percentage of supply in profit is anything to consider, BTC may decline even further.

Tags: bitcoinBitcoin bearbtcbtcusd
Tweet123Share196ShareSend
Win up to $1,000,000 in One Spin at CryptoSlots