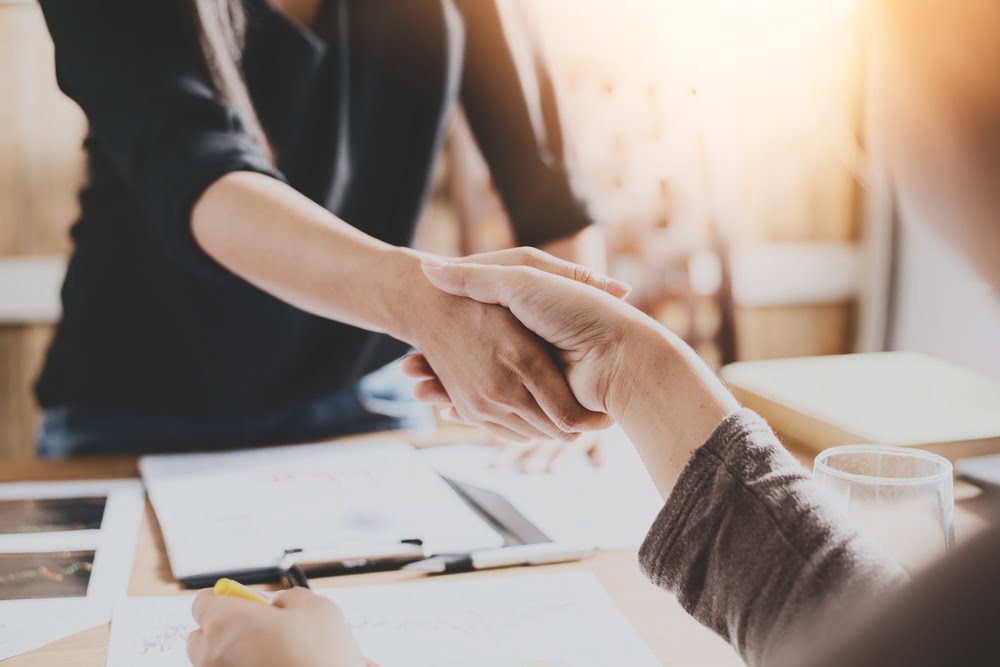 In an effort to help them navigate the global regulatory landscape, BitMEX, one of the planet’s largest cryptocurrency exchanges, has appointed Angelina Kwan to the position of chief operating officer. Kwan is something of a veteran in the Hong Kong financial regulation space.

BitMEX has become the latest in a slew of cryptocurrency exchange platforms to poach big names from the world of traditional finance. The leading Bitcoin exchange platform’s latest hire is Angelina Kwan.

Kwan formerly served Hong Kong Exchanges and Clearing from early 2015 until August of this year. She held the positions of managing director and head of regulatory compliance for the financial services firm. The new chief operating officer for BitMEX is also a certified public accountant and has served at various brokerage firms previously.

BitMEX is hoping that its new latest staff pick will help it to stay compliant with both existing and future global cryptocurrency regulations. Kwan spoke to the South China Morning Post via telephone interview about her appointment:

“I hope my previous experience will help in establishing a constructive dialogue with the various regulatory authorities around the world over the development of regulation in the cryptocurrency industry.”

She went on to speak more generally about the state of regulation in the cryptocurrency sector, stating that the lack of regulatory oversight had meant that potential investors lacked the confidence needed to gain exposure to digital assets such as Bitcoin. The new COO at BitMEX highlighted how the regulatory environment in the U.S. had allowed for the cryptocurrency space to develop:

“The U.S. has introduced regulations over cryptocurrency [and that has led to] futures products trading at the CME Group and the CBOT… This shows that a regulatory authority can help to develop a new industry.”

Kwan then spoke about her aspirations in her new role. She stated that she was looking forward to creating a dialogue with various global financial regulators and encourage them to take a sensible approach that does not stifle the immense potential for innovation in the space.

BitMEX also recently made news for its change of headquarters. The firm has rented out a floor in the world’s most expensive skyscraper as a base for operations.

The Cheung Kong Center is located in Hong Kong, which itself is known for being home to the most expensive real-estate on the planet. The iconic move of headquarters was not just a flash of wealth, however. The firm now occupies space in the same building as the Hong Kong Securities and Futures Commission. With their relocation and hiring policy, it appears the exchange platform is doing all it can to brace for incoming regulation.

Tags: Angelina KwanBitMEXregulation
Tweet123Share196ShareSend
Win up to $1,000,000 in One Spin at CryptoSlots