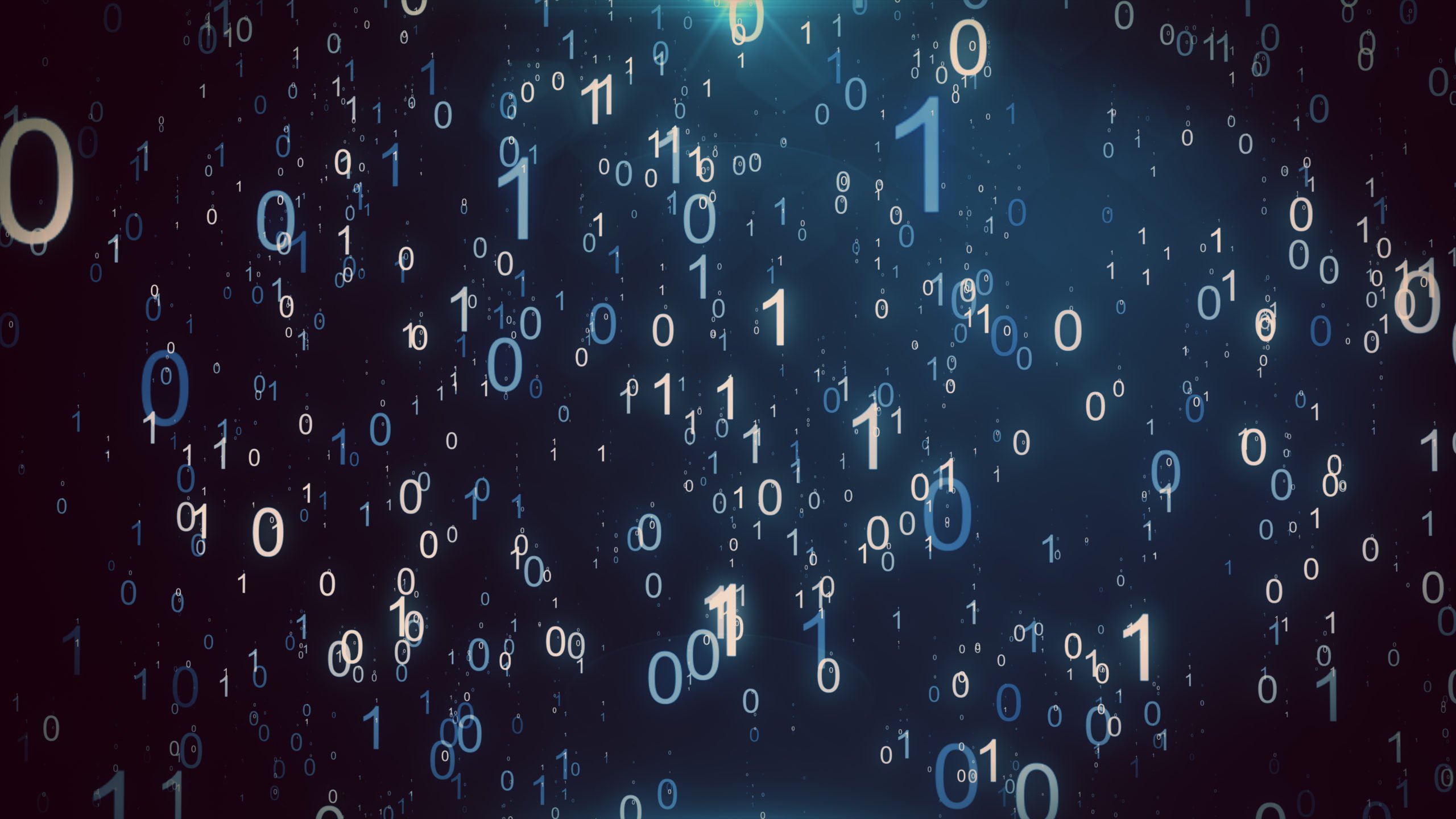 Unfortunately, not even Bitcoin exchanges aren’t safe from the crypto carnage that has transpired over the past few days.

Not too long ago, Bitfinex began “investigating what seems like a distributed denial-of-service” attack (DDoS) attack on its exchange. This came as a number of users began reporting they couldn’t access their BTC trades.

We are investigating what seems like a distributed denial-of-service (DDoS) attack. We will keep everyone updated on here and our status page https://t.co/u3pYCVVGQq as we know more.

Indeed, data from Bitfinex’s status page shows that site response time and data throughput started to vary dramatically at 6:40 am GMT, eventually reaching a point where the site crashed around 8:00 am GMT, spurring the exchange to respond.

With Bitfinex hosting some of the most prominent cryptocurrency traders (like J0E007), many immediately wondered how the unexpected temporary closure of the exchange was affecting the Bitcoin market.

Although no strict correlation has been determined, our analysis found that BTC began showing signs of weakness once the DDoS attack started.

Below is an extremely short-term chart of Bitcoin’s price created by NewsBTC showing trends before, during, and after the DDoS attack.

The first vertical line (blue) is when Bitfinex started to report issues, with the site lagging and data throughput decreasing. In the minute after Bitfinex’s status page reported this, BTC fell by $20.

The second vertical line (more transparent blue) was when the seeming DDoS attack succeeded, marked by Bitfinex’s site response time hitting zero and data throughput flatlining. This seemingly marked the start of a steep decline that brought BTC from $8,740 to $8,560 — a drop of 2% — as of the time of writing this.

It isn’t clear if this is a spurious correlation, though Bitcoin falling on a top exchange reporting issues isn’t exactly unprecedented or baseless.

The crypto market is one based on emotion, where news events can cause dramatic moves in the market. The leading exchange suddenly falling to a potential cyberattack may have been seen as a sign of weakness, resulting in traders selling their Bitcoin stashes.

Also, as this writer explained in a tweet regarding the situation, Bitcoin has historically moved on the maintenance of a top exchange; in August of 2018, BTC surged $300 within a minutes’ time after BitMEX began a scheduled maintenance session, then returned to normal as the effects of the brief shutdown wore off.

Importantly, Bitcoin moving on the maintenance/shutdown of a top Bitcoin exchange isn't unprecedented:

These things considered, it isn’t out of the realm of possibility that BTC’s 2% drop from $8,740 to $8,560, which was explained earlier, was triggered by this Bitfinex news.

Tags: bearishbitcoinbitfinexddos
Tweet123Share196ShareSend
Win up to $1,000,000 in One Spin at CryptoSlots