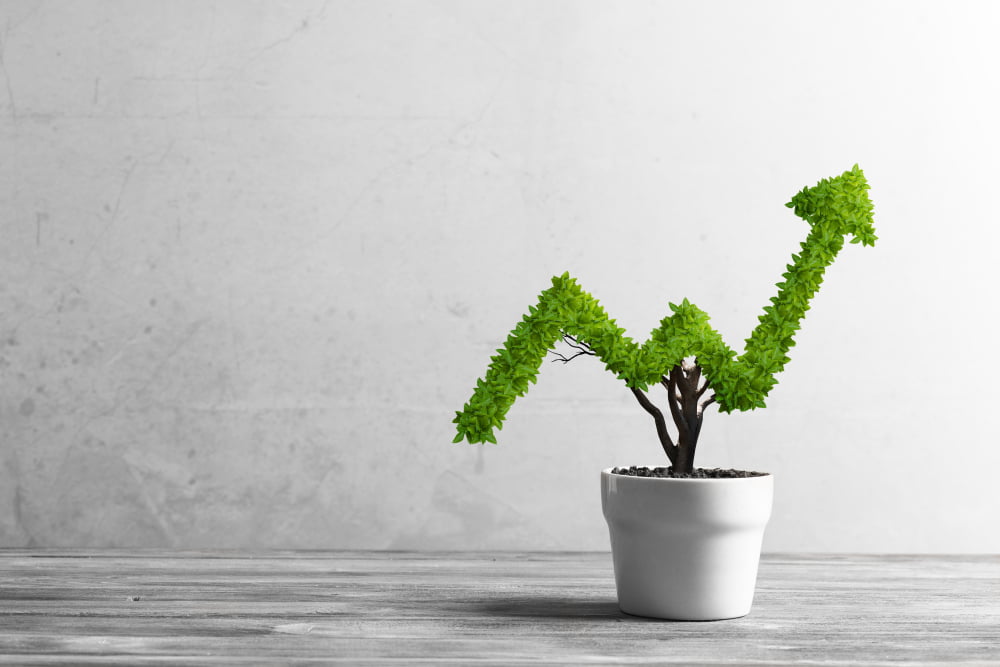 It now appears that Bitcoin (BTC) bulls have been able to gain the upper hand over bears in the time following the intense volatility that the asset incurred early this week during its sudden “flash crash” that caught investors off guard.

Because BTC is now slowly climbing back up towards the coveted five-figure price region, it does appear that it is shaping up to once again see a sharp upwards movement that leads it past the resistance it faces at $10,000.

In the near-term, analysts believe that the crypto’s defense of key support may be a bullish sign, leading one top trader to anticipate the ongoing BTC uptrend to continue strong in the near-term.

Bitcoin Inches Higher as it Nears Key Resistance at $10,000

Bitcoin bulls were taken aback early this week when the cryptocurrency plummeted from highs of $10,200 to lows of $9,200, before rapidly climbing back into the mid-$9,000 region.

This sharp selloff seemed to spell trouble for the cryptocurrency, and it even marked the fifth largest single hour selloff (in dollar terms) that Bitcoin has seen throughout its decade-long history.

George, a popular crypto trader on Twitter, recently explained that he is watching to see how Bitcoin reacts to some resistance it faces at roughly $9,730, with a decisive break above this level opening the gates for a sudden movement up towards its next resistance at $9,960.

“BTC: Last weeks low reclaimed, I’d like it to hold here. Next step reclaiming our range low for further upside towards the weekly open / mid range. I like what I see so far,” he explained.

Last weeks low reclaimed, I'd like it to hold here. Next step reclaiming our range low for further upside towards the weekly open / mid range. I like what I see so far. pic.twitter.com/KPO7x7cW1Z

Following this week’s flash crash, many analysts had noted that it fundamentally altered Bitcoin’s bullish market structure, potentially signaling that it wouldn’t be able to continue climbing back up towards its all-time highs.

In spite of this, Crypto Bullet – another popular crypto trader – explained in a recent tweet that this latest movement to below $10,000 doesn’t give any reason for investors to panic, as it is just a “healthy pullback.”

“BTCUSD 1D update: As long BTC stays above this support area I don’t see any reason to panic. So far it’s just a healthy pull back. If we fall below we will get a great entry,” he explained.

As long $BTC stays above this support area i don't see any reason to panic.

So far it's just a healthy pull back.
If we fall below we will get a great entry!#bitcoin #crypto #trading pic.twitter.com/YyJ5KbB07S

Whether Bitcoin is able to surmount its near-term resistance and begin climbing higher should provide some insights into the current strength of its 2020 uptrend.