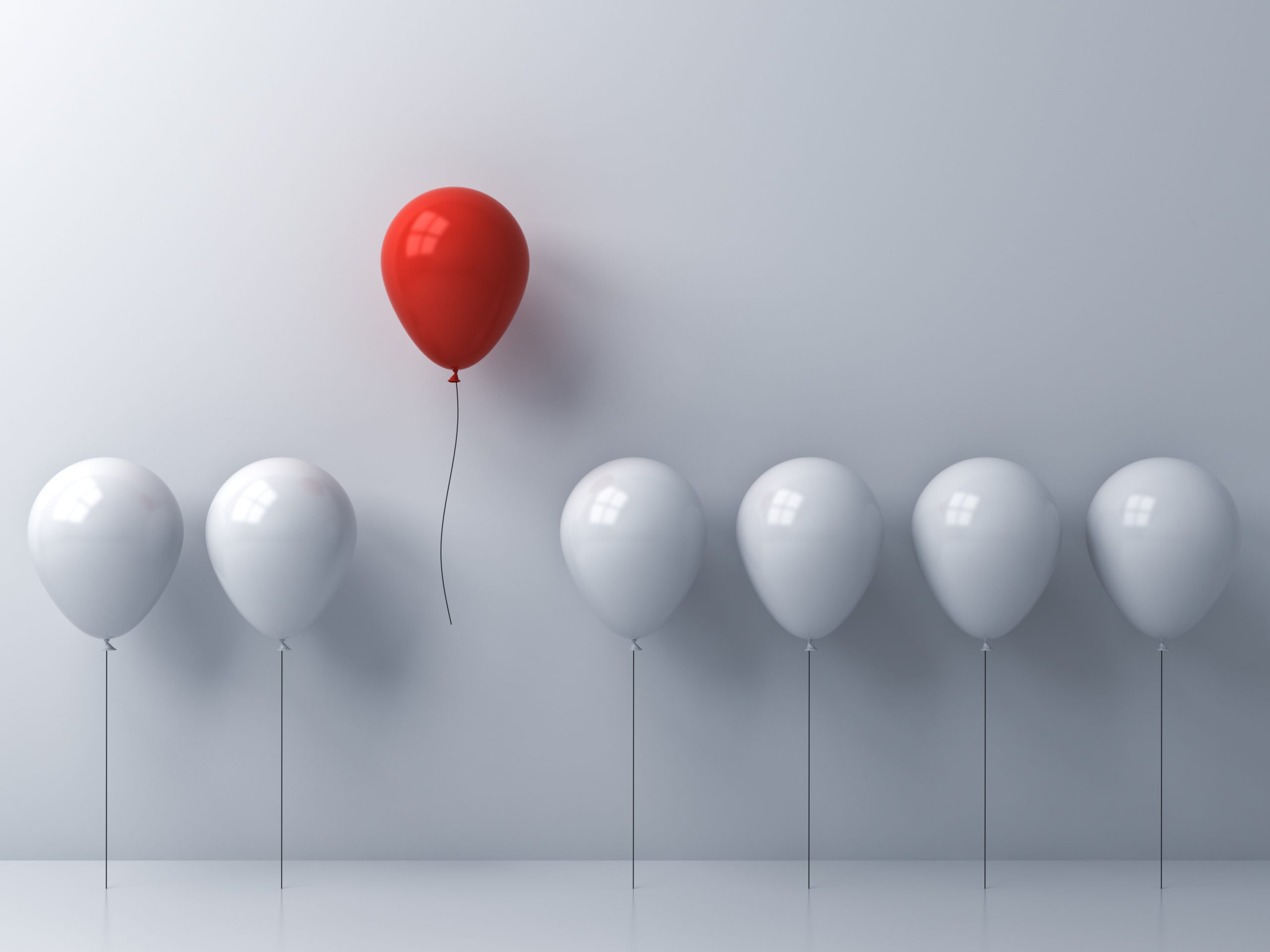 Bitcoin Will Erupt to $20,000 By Year End: Why BitMEX CEO Doubled Down

It’s no secret the past few weeks have been tough for Bitcoin investors. The past month saw a number of horrors: over a billion dollars worth of BitMEX positions were liquidated during the flash crash on March 12th, the cryptocurrency slid 50%, and much more.

But, prominent analysts are starting to come to the conclusion that the stars are aligning for the crypto market, certainly for Bitcoin.

Related Reading: The Crypto Market Just Put In a “Reliable Bottom Signal”: Can We Trust It?

On the eve of the brutal 50% crash that transpired last month, Arthur Hayes, CEO of BitMEX, released the March edition of his newsletter “Crypto Trader Digest.”

In it, he asserted that the world was facing a “global margin call” that Bitcoin would not escape from. Funnily enough, just hours are publishing, he was proven correct when the cryptocurrency fell off a cliff, falling as global markets — from commodities and stocks — underperformed.

The CEO is back with another prediction: in the April edition of the newsletter, Hayes wrote that while Bitcoin has the potential to retest $3,000 yet again if global markets roll over, his year-end price target “remains $20,000,” which is a 180% rally from the current price.

As to why he thinks this is the case, he cited that the monetary and fiscal solutions that governments and central banks are enlisting to stave off a recession:

“Everyone knows the shift is upon us, that is why central bankers and politicians will throw all of their tools at this problem. And I will reiterate, that is inflationary because more fiat money will chase a flat to declining supply of real goods and labour. There are only two things to own during the transition to whatever the new system is and that is gold and bitcoin.”

Hayes’ optimism has been echoed by other prominent crypto executives. Per previous reports from NewsBTC, Galaxy Digital’s Mike Novogratz, Raoul Pal of Real Vision, and Dan Morehead of Pantera Capital — all former institutional traders turned crypto bulls — all believe BTC will top $20,000 in the coming 12 months.

Although Hayes and others are certain this will transpire, the options market begs to differ.

According to data shared by crypto derivatives tracker Skew.com, traders of December 2020 Bitcoin options are currently pricing in a 5% chance the cryptocurrency passes $20,000 by that time.

The skepticism that Bitcoin soon passes $20,000 was echoed in the other contracts listed on Skew.com, with the September maturity, June maturity, and May maturity pricing in effectively a zero percent chance a new all-time high is reached.