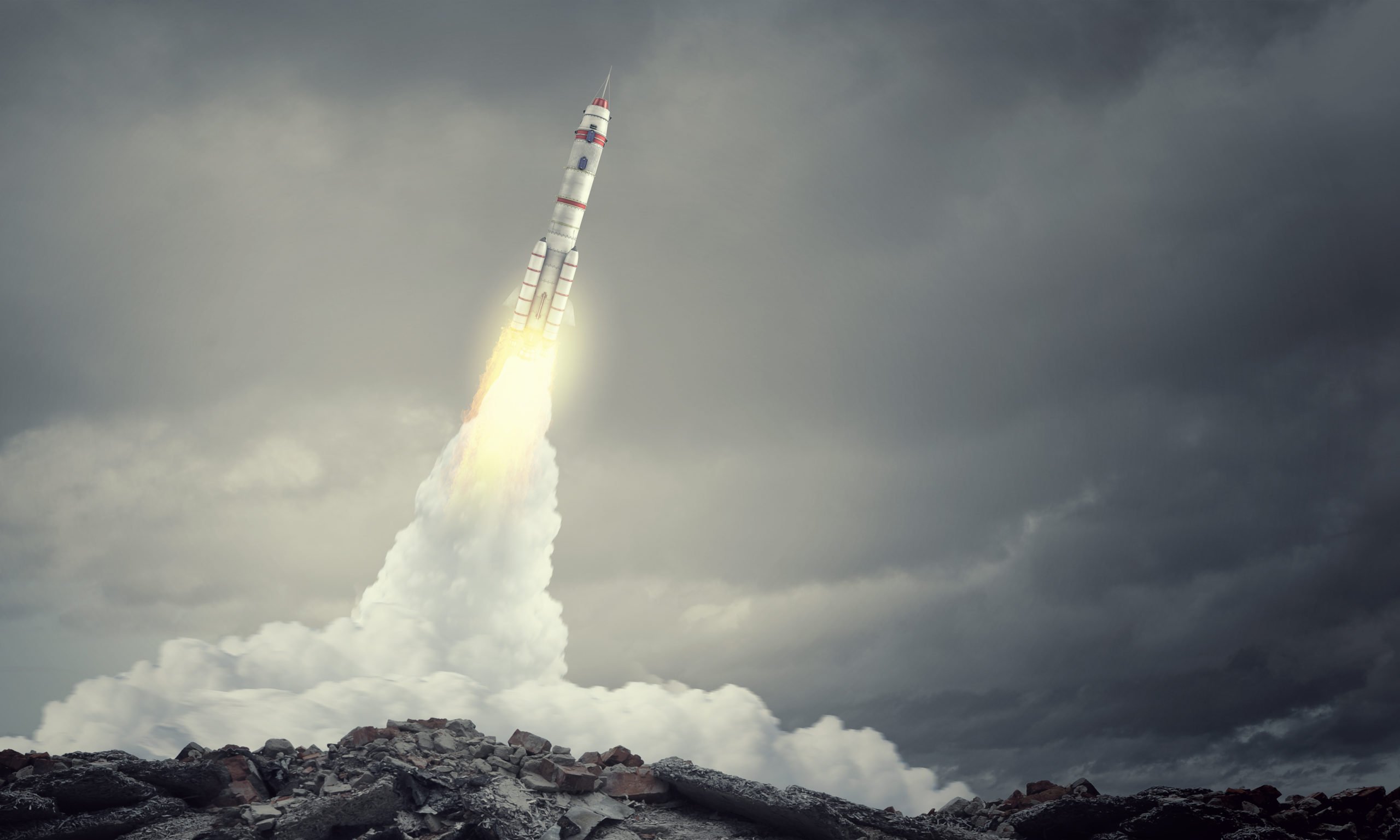 Bitcoin Could Go Vertical as Price Explodes Past Crucial Resistance at $10,000

Over the past day, Bitcoin has done extremely well; case in point: per data from CoinMarketCap, the price of the leading cryptocurrency has surged 5% higher to $10,300 over the past 24 hours, reaching as high as $10,500 on the back of an influx of buying pressure.

While some are fearful that the steep uptrend BTC has exhibited over recent weeks is a precursor to a deep retracement, a top analyst noted that prices just surmounted an extremely key downtrend, boding well for the long-term bullish argument.

Analyst CryptoBull noted that with BTC’s latest price action, the price of the cryptocurrency has, for the first time ever, broken above a downtrend that has constrained prices since the $20,000 top seen in December 2017.

The downtrend, which currently sits at $10,000, rejected Bitcoin multiple times in 2019’s mini-bull market, acting as the point at which the rally stopped on at least two distinct occasions.

The fact that Bitcoin is now past this key resistance, the analyst who pointed it out wrote, is a sign that “short liquidations are coming” and a potential sign that the “biggest weekly green candle in Bitcoin’s history” is right on the horizon.

There is currently no evidence that the candle the commentator is referencing is forming. Though, should it form as CryptoBull expects, that would mean Bitcoin prices would go temporarily vertical.

How Far Could the Crypto Go?

With Bitcoin passing above this key macro resistance, some may be left wondering where the cryptocurrency will top in the next cycle.

According to prominent cryptocurrency trader Nebraskan Gooner, a high of $75,000 is likely to be the top of the next cycle for the leading digital asset. He wrote that per his analysis of historical trends and Fibonacci Retracements, this lofty price point could be seen in the coming years:

This call for a $75,000 cycle high has been echoed by Level’s Josh Rager, an industry content creator and cryptocurrency investor.

He wrote in a recent tweet that Bitcoin’s rate of return from the bottom to the top of each cycle has decreased by 80% each cycle due to the law of diminishing marginal returns. This simple analysis suggests a cycle high of $75,000 to $85,000.

Tags: analysisbitcoincryptocurrencymarket
Tweet123Share249ShareSend
Win up to $1,000,000 in One Spin at CryptoSlots