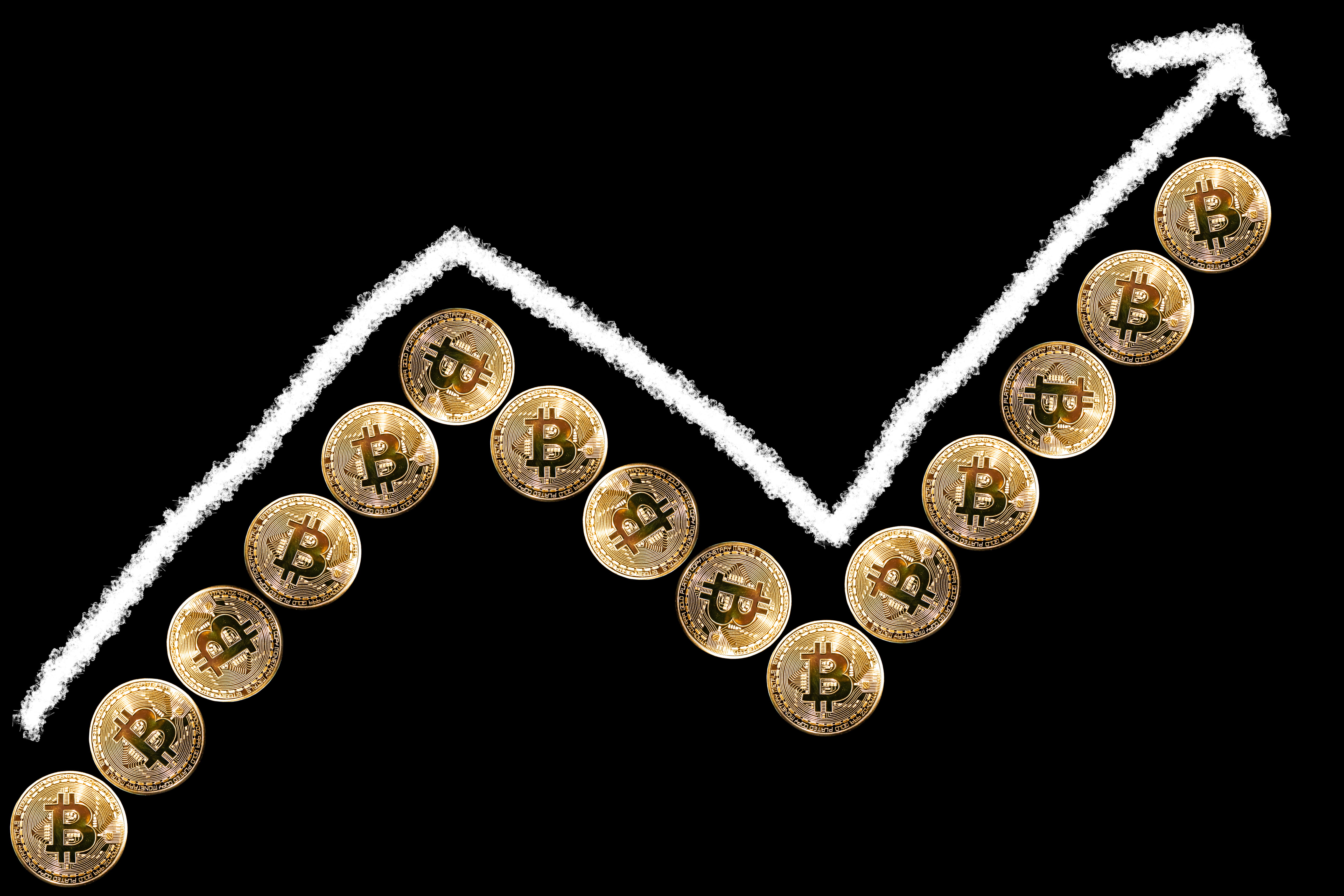 All this week, Bitcoin price action has been heating up, bringing traders the most volatility seen since the last bull run. The price of the leading crypto asset by market cap violently bounced back and forth between $10,500 and $13,000 for much of yesterday after it was rejected at overhead resistance at $14,000.

These movements represent over 20% price swings either way, and offer experienced or lucky traders the opportunity to grow their capital or BTC stacks by buying and selling the massive price swings. This opportunity and trading activity has led to Bitcoin setting a new all-time high, not in price, but in 24-hour trading volume – nearly doubling the volume saw at the height of the last bull run.

Volume increasing shows that a trend is strengthening, and yesterday’s history-making, record-breaking trading volume in Bitcoin markets could be a sign its about to embark on the greatest bull run the world has ever witnessed.

Related Reading | Bitcoin Price Action: Volatility is Back in a Big Way, Tom Lee Says To Buy and HODL

It’s already steadily outperformed the stock market, painted one of the strongest monthly reversal candlestick formations ever that analysts say “should never be ignored,” and has risen 300% since it’s December low. Now, it’s set an all-time high in 24-hour trading volume according to CoinMarketCap.

The parabolic rise of crypto hasn't even begun. It's just getting started

Blockchain startup advisor Misha Lederman says that this is a sign that “new money” is entering the market, and that the “parabolic rise of crypto hasn’t even begun.”

It’s just getting started, he added.

While Lederman’s tweet shows a 24-hour high of $42 billion in trading volume, CoinMarketCap closed the day at just under $44 million.

During the last bull run, trading volume peaked out at $24 billion, which means that yesterday’s fireworks almost doubled the highest point of the previous bull run – when Bitcoin took the mainstream public by storm and caused widespread FOMO that created a bubble.

While Lederman didn’t outright say it, his “just getting started” comments could be in reference to how shortly ago Bitcoin was setting lows, how high Bitcoin could potentially go, or the fact that interest in Bitcoin thus far hasn’t even come close to levels saw at the last bull run if Google Trends is to be considered – even despite trading volume showing that trading interest itself has increased.

Of course, the argument can be made that CoinMarketCap trading volume has been an unreliable metric due to all the false reporting, but the company has only taken more steps recently to shed that stigma, and it’s likely that less protective measures were in place during the last bull run. This means that no matter how you slice it, Bitcoin is setting new highs in trading volume, and volume precedes price – a new all-time high in Bitcoin is at this point just a matter of time.