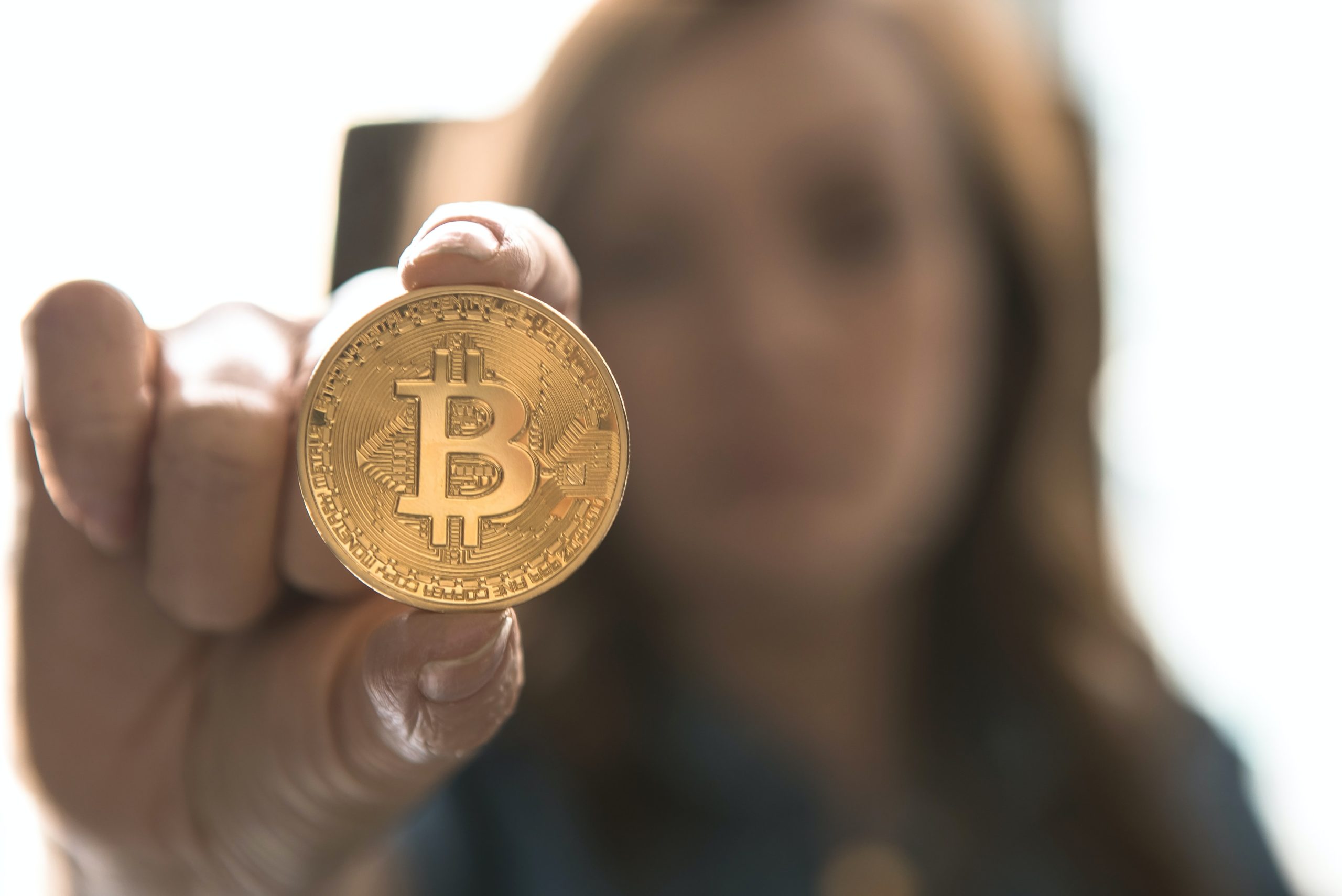 Bitcoin Trades at $15k in Lebanon Amidst Economic Turmoil, Showing Its Real Potential

Bitcoin is trading almost twice its current rate in an economically-hit Lebanon.

Peer-to-peer bitcoin marketplace LocalBitcoins.com shows people selling the cryptocurrency for as high as 22,678,227.03 LBP per token, which roughly equals $15,000. Meanwhile, people who are looking to liquidate bitcoin for local currency are demanding as much as $11,000 per token.

Exchange rates coming out of Lebonan crypto marketplaces are strikingly higher than their global counterparts. Data aggregator Messari shows the bitcoin price a little above $7,500 – almost half than what is the Lebanese traders are asking.

Bitcoin hits its premium price levels in Lebanon as the country grapples with its most severe economic crisis in decades. The Lebanese Pound has crashed by almost 50 percent from its dollar-pegged value since October 2019, sparking inflation, fueling social unrest, and locking Lebanese people out of their US dollar-enabled bank savings.

The central bank issued an order that allowed dollar account holders to withdraw money in local currency but before April 23. The ruling was meant to ease dollar demand but left people in a more panicked state. The country has one of the largest diasporas that send and receive funds in foreign currency.

In Lebanon, e-payments are blocked and georestricted. Bitcoin still traded by OTC only, and rarely to find someone who knows about altcoins lol

Bitcoin peaked in Lebanon amidst the said chaos, validating the Al Jazeera coverage from late February that showed Lebanese opting for cryptocurrencies as a measure to protect themselves from inflation.

“If you want to go around the banking system, bitcoin is a solution,” a local crypto trader had told the news service.

The cryptocurrency operates outside the control of centralized authorities. A distributed group of miners offer their computing power to verify, validate, and add transactions to its open ledger called the blockchain. No single entity takes control over the Bitcoin network, making it an independent financial system.

Lebanon’s central bank discourages people from trading bitcoin, a reason why traders opt for peer-to-peer alternatives to buy and sell the cryptocurrency.

The Bitcoin Use Case Pops

Bitcoin’s premium rates in Lebanon proves that – locally – there is more demand for the cryptocurrency than the available supply. People are purchasing it en masse to move out of their struggling fiat system, creating a parallel economy outside the scope of their government and central banks.

All and all, bitcoin has once again shown its real potential in a struggling national economy. Moreover, with the global one going into chaos as well, the cryptocurrency could emerge as a financial savior for an average saver.

Tags: bitcoinbtcusdcryptocurrencyLebanese pound
Tweet123Share687ShareSend
Win up to $1,000,000 in One Spin at CryptoSlots