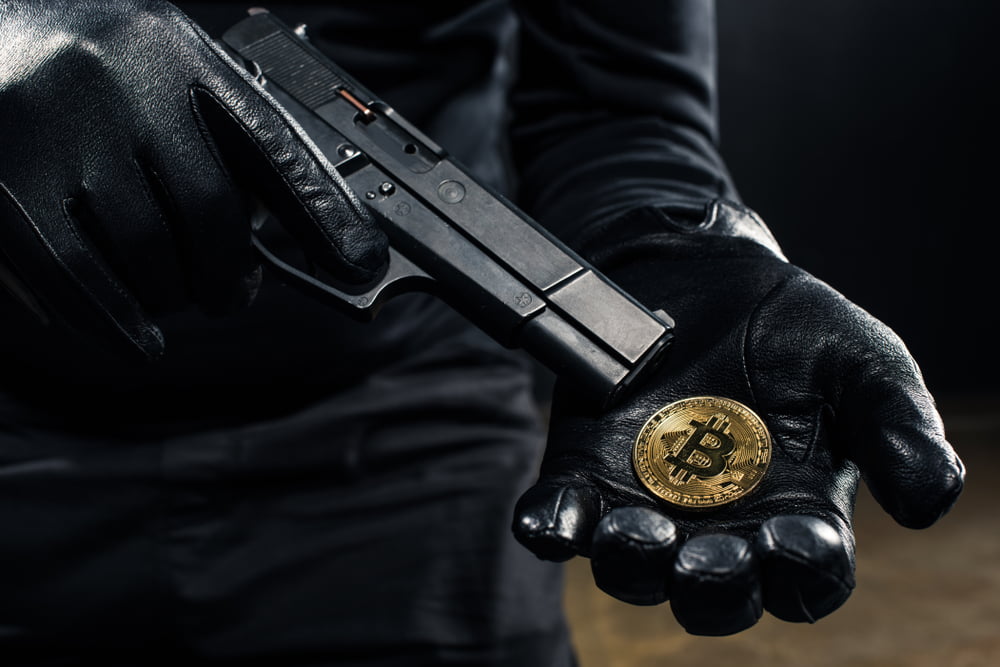 It seems that each month a fresh story surrounding crypto-related scams and fraud surfaces, but the victims of these stories are typically isolated, and the scope of their victimhood is usually limited to financial losses. Despite this, one Bitcoin trader was recently attacked by a group of armed robbers who tortured him using gruesome tactics in front of his young daughter in an effort to extort him out of his BTC holdings.

This robbery took place earlier this month in the Netherlands and is putting a spotlight on the importance of public figures in the cryptocurrency industry keeping their identities and whereabouts private.

The robbery occurred on Sunday, February 10th, in the evening at the trader’s home in Zuideind, and is the latest in a string of multiple violent robberies in the area that are being investigated by local authorities.

According to a report first seen in De Telegraaf – the largest Dutch daily morning newspaper – the victim, named Tjeerd H. (38), and his daughter, were shocked to hear a large bang at their front door at approximately 10:00 p.m. on Sunday evening, and found three armed robbers with balaclavas, bulletproof vests, and police jackets.

Unfortunately, the man’s four-year-old daughter was forced to watch as one of the men ran a drill through his body while demanding that he transfer them his Bitcoin and crypto holdings. The victim was sent to the hospital in order to be treated for significant injuries.

It remains unclear as to whether or not H. transferred his holdings to the robbers.

According to the report, fifteen police investigators are currently investigating the robbery, and currently have limited information about the robbers, who reportedly had Moroccan accents and left the scene in an Audi A6.

Due to the nature of cryptocurrencies as easily transferable and somewhat anonymous, traders and investors who hold a sizeable amount are easy targets for robbers looking to make a quick buck.

WhalePanda – a popular cryptocurrency investor and a self-proclaimed “Bitcoin Maximalist” – spoke about the event in a recent tweet, warning traders and outspoken crypto-personalities to “stay safe.”

“‘Bitcoin trader tortured with drill’ in the Netherlands… The robbers were dressed as police with bulletproof vests and masks and they made his 4 year old daughter watch as they were torturing him. He survived but was heavily wounded…Stay safe.”

"Bitcoin trader tortured with drill" in the Netherlands.
The robbers were dressed as police with bulletproof vests and masks and they made his 4 year old daughter watch as they were torturing him. He survived but was heavily wounded.
Stay safe.https://t.co/3b58gbgKZK

As Bitcoin and other cryptocurrencies continue to grow in popularity, it is likely that these types of crimes will continue to increase in popularity as well, which makes at all the more important for public figures to shroud themselves in anonymity, and for non-public traders to exercise caution in who they tell about their holdings.