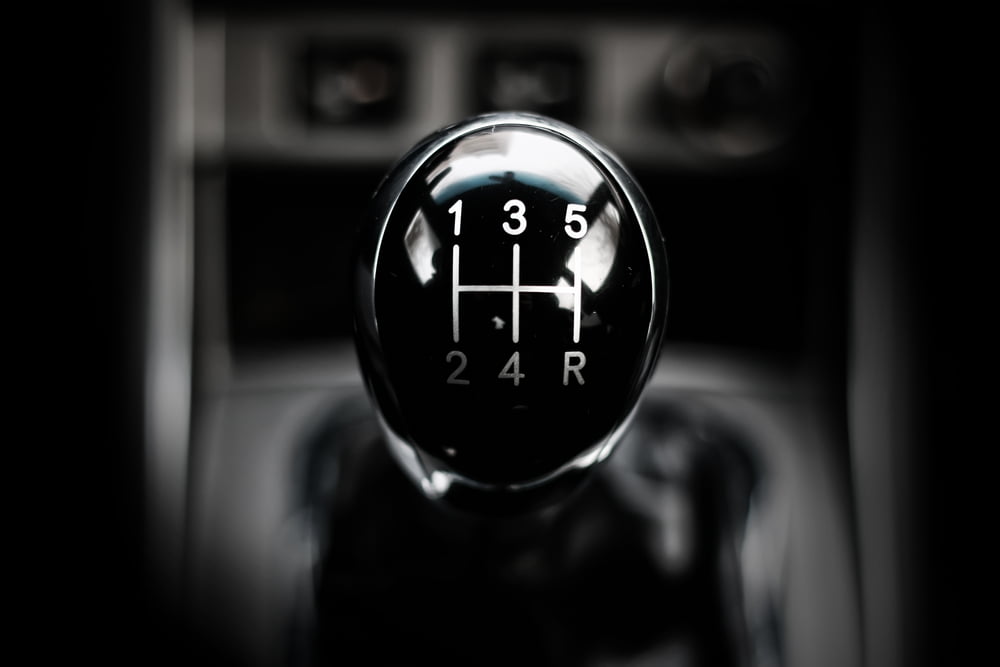 Drastic Shift in Sentiment in Crypto After Bitcoin Surges: Technical Indicators Point Toward a Rally

Since Bitcoin (BTC) embarked on a bear market rally on Sunday, pushing past $3,600, $3,700, and $3,800 in rapid succession, the waters of the nascent crypto market have quieted. As of the time of writing, Ethereum, EOS, among other leading crypto assets have posted single-digit percentage losses — nothing to write home about.

And while some would say that the lack of continued buy-side pressure could warrant a short-term pullback, notable traders have become convinced that from a fundamental and technical perspective, BTC still has a lot going for it.

Bitcoin Could Push Higher In The Coming Days

DonAlt, a leading analyst, recently claimed on Twitter that he’s bullish until Bitcoin finds itself around $4,400. In his message’s sub-tweets, the trader somewhat jokingly added that it would be even possible for BTC to find itself at $4,700 if this market plays its proverbial cards right.

I'm bullish till $4400 but I like saying this stuff after green candles – not during red ones.
Don't overexpose, risk what you can afford to lose, remember to take profits at your target areas and don't get overly hyped. pic.twitter.com/1GbX2YH8J3

An analyst going by the moniker “Flood” also expressed optimism. Noting that he has a long order open at $3,800 to catch a “sharp bounce,” due to the fact that there likely remain “large players” who missed Bitcoin’s recent spike to the upside, and are thus clamoring to open long positions in a bid to counteract shorts.

Crypto Rand recently broke down why analysts are touting sentiment. The prominent industry commentator claimed that BTC’s recent move allowed it to break out of its short-term falling wedge and bull flag, along with a longer-term “major bear pennant” —  an evidently positive sign. Rand added that from volume readings should also spark some form of optimism, noting that this measure has entered and uptrend, indicating buying pressure and market popularity.

Related Reading: Could Bitcoin ETN’s Large Premium to BTC be a Sign of Institutional Buying?

Even a trader that appeared on CNBC’s “Futures Now” segment remarked that Bitcoin is looking a tad better than it was prior to Monday’s rally. Jeff Kilburg, a trader at the CME, noted that “Bitcoin has the ability to rebound,” adding that the approval of an ETF or another “robust confirmation” that the cryptocurrency will survive should confirm such a bullish move.

From a longer-term perspective, an array of analysts and researchers have remained bullish too. Bitcoin Jack, an analyst for crypto trading unit Bravado, recently posted a chart that accentuated that in the coming years, BTC could embark on a monumental rebound heading into and past the impending block reward reduction. The chart, which was sourced from crypto investor Brian “The Rational Investor” Beamish, depicted that “we are within the time range for a bottom around the four-year MA cyclic support.”

Shoutout to @CRInvestor for his 1W MACD Cross tweet, it had to be merged with this Bitcoin cycle analysis.

The 2019 accumulation will produce many millionaires.

PlanB, also known as 100TrillionUSD on Twitter, has also expressed that Bitcoin should swell into the coming years. Citing his stock-to-flow (amount of BTC in existence over issuance rate) analysis, he noted that BTC is fairly valued at $6,250. While this isn’t much higher than the asset’s current valuation, in separate tweets, he has remarked that BTC could reach $10,000 by the next Bitcoin issuance shift, slated to activate in May of next year.

Once the so-called “halvening” goes live, PlanB has claimed that considering the stock-to-flow ratios of other precious metals, like gold, silver, platinum, among others, BTC at $3,500 will be 10 times to 100 times undervalued. So, if PlanB’s thesis is correct, a fair valuation for post-halvening Bitcoin could be between $34,000 and $340,000. 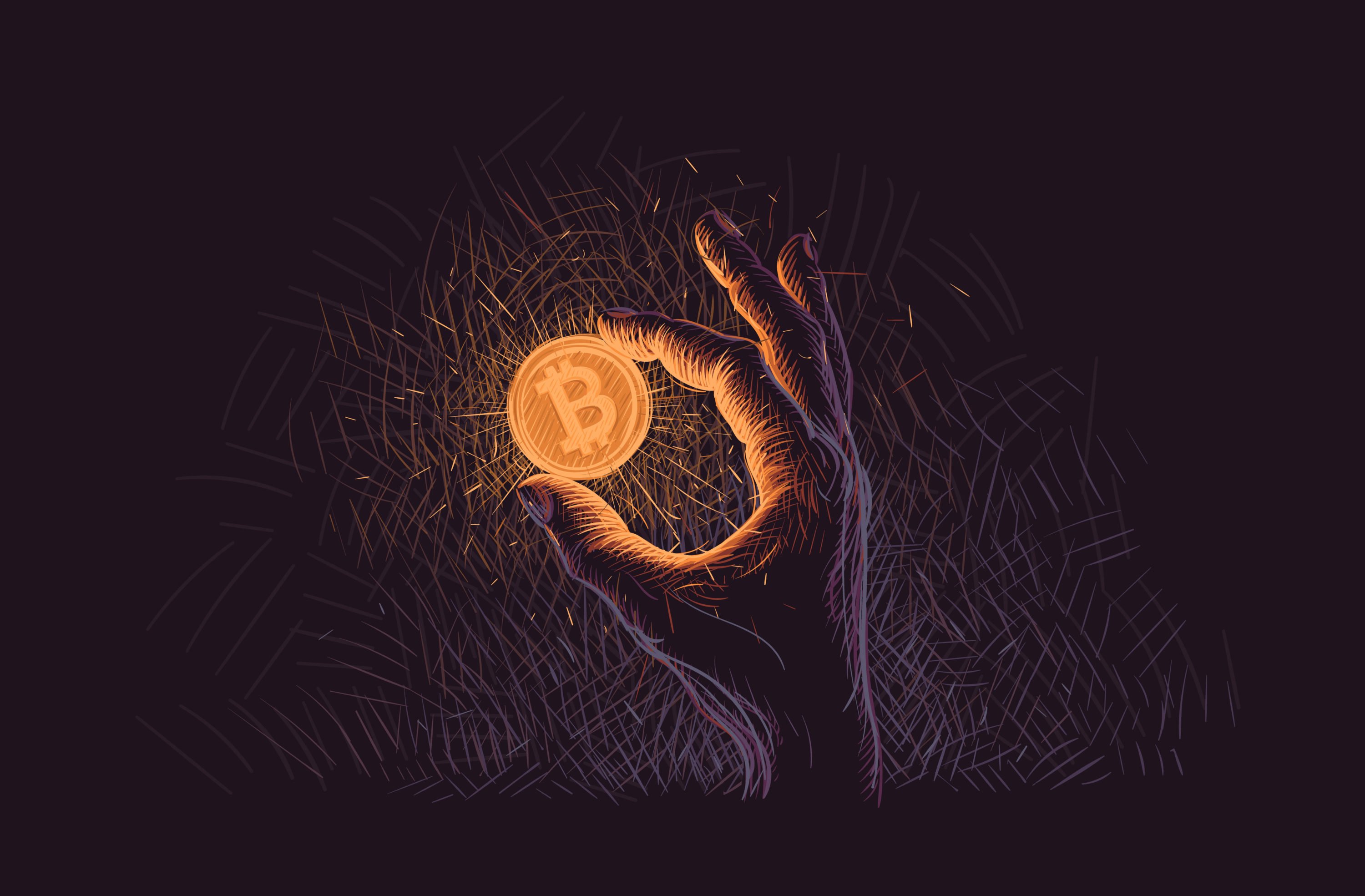 Crypto trader Filb Filb has only touched on the fabled $300,000 range, recently explaining his thesis behind a $333,000 prediction he made in December 2018. Through the use of regression and statistical analysis, taking the swelling worldwide debt sum of $274 trillion and combining it with BTC’s current level of adoption, Filb determined that a fair valuation for Bitcoin is ~$74 billion.  While this indicates that BTC is currently in a logical valuation zone, Filb added that the crypto asset will continue to see its use swell in the years to come. In fact, harnessing data from the Internet industry’s cycles, it was revealed that if all pans out for Bitcoin, $333,000 could just be in the cards.