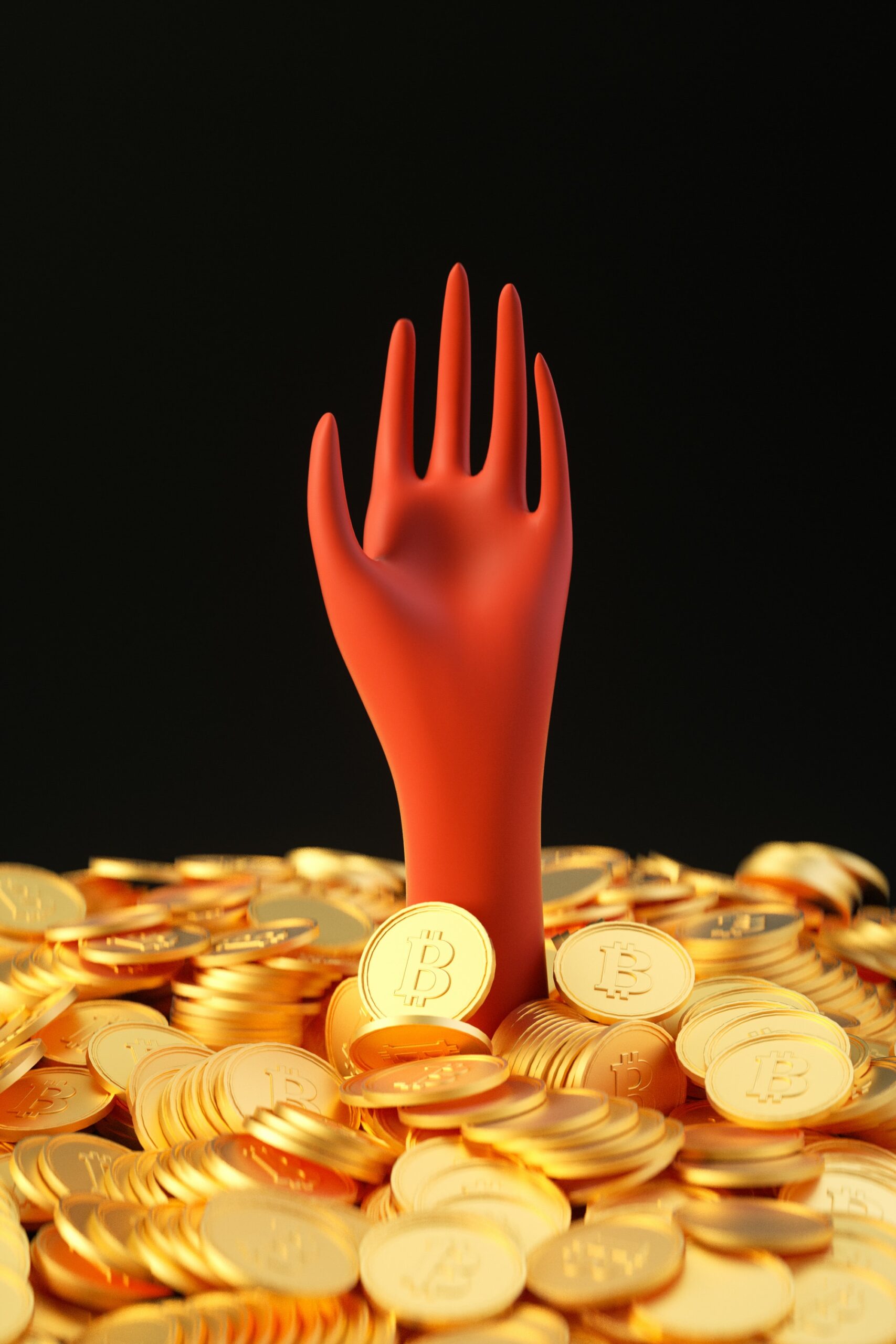 Bitcoin Realized Losses Going Down, But Still At Significant Value

Data shows the net amount of losses being realized in the Bitcoin market is going down, but nonetheless remains at a high value.

As per the latest weekly report from Glassnode, the net loss realization has reduced a bit recently, but the market is not near a neutral level of selling yet.

The “net realized profit/loss” is an indicator that measures the net magnitude of profits or losses being realized by all investors in the Bitcoin market.

The metric works by looking at the on-chain history of each coin being sold to see what price it was moved at before this. If the previous selling price of any coin was less than the current BTC price, then that particular coin has just been sold at a profit.

On the other hand, if the last price was more than the latest one, then the coin has realized some amount of loss.

When the net realized profit/loss has values greater than zero, it means the overall market is selling at a net profit right now. While if it has a negative value, it implies holders as a whole are realizing some loss at the moment.

Now, here is a chart that shows the trend in this Bitcoin indicator as a percentage of the market cap: 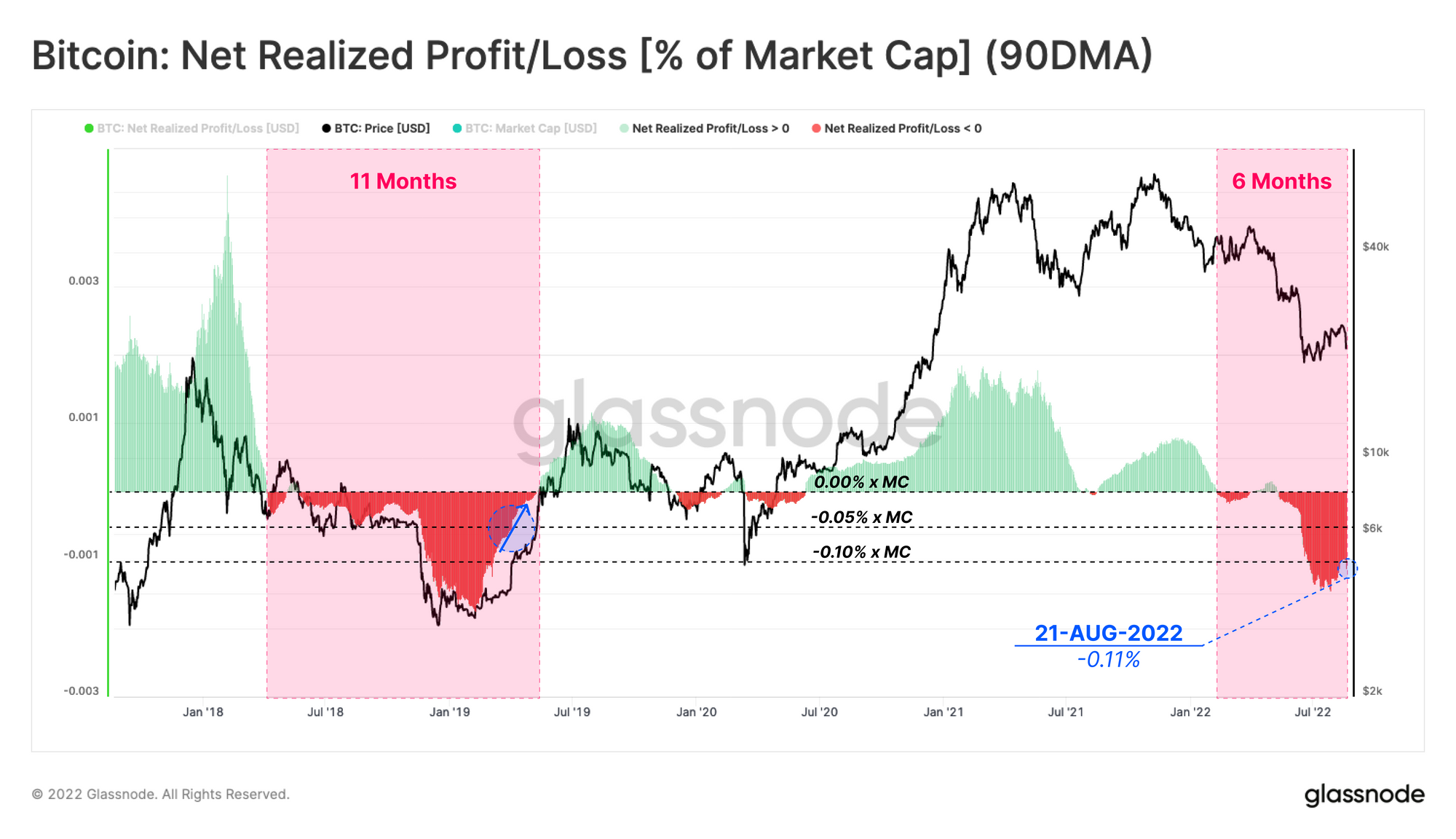 As you can see in the above graph, the Bitcoin net realized profit/loss has had a deeply negative value during the last few weeks.

Historically, the last bottom phase of a bear market has been marked by a steady decline in the amount of losses being reaped, with the market eventually flipping into profits as a bull run takes hold.

Related Reading: Another Red Weekly Close For Bitcoin, Why A Rebound Is On The Horizon

Most recently, the degree of net losses being realized in the market has gone down slightly, but as of now the metric’s value is still fairly large. This could imply the crypto is not out of the bear market just yet.

At the time of writing, Bitcoin’s price floats around $21.3k, down 11% in the past week. Over the last month, the crypto has lost 5% in value.

The below chart shows the trend in the price of the coin over the past five days.

Tags: bitcoinBitcoin Net Realized Profit/LossBitcoin Realized Lossesbtcbtcusd
Tweet123Share196ShareSend
Win up to $1,000,000 in One Spin at CryptoSlots