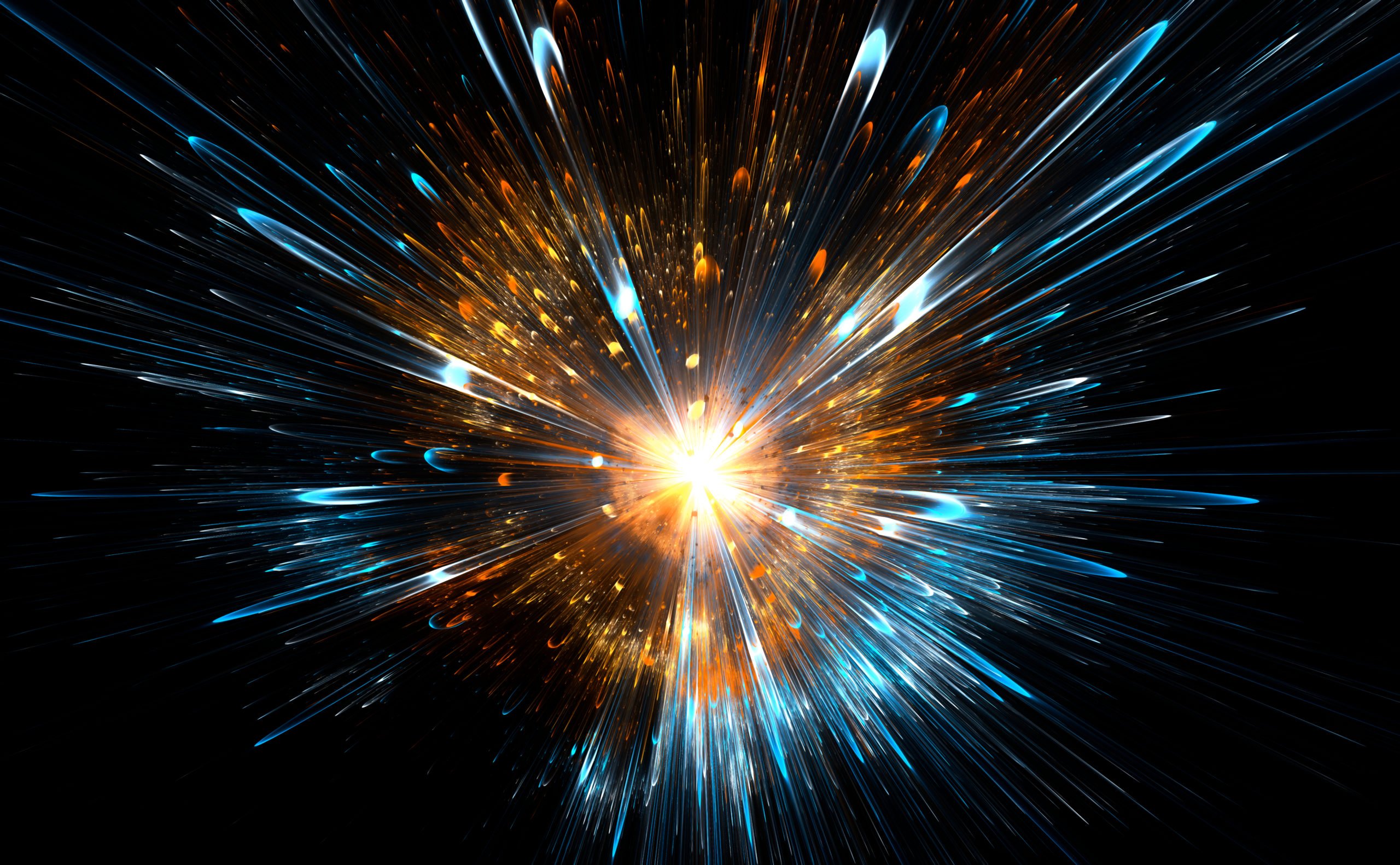 On April 1st, 2019, after a brutal Bitcoin bear market that brought the cryptocurrency down by 80% and more, something changed: BTC saw “fireworks” as the price exploded 25% in a single day, marking one of the largest moves for the asset in its short but storied history.

At first, many laughed it off as pure manipulation, suggesting it was a false rally that would end in Bitcoin falling back to the bear market lows. But, in a now-famous tweet, cryptocurrency trader B.Biddles (handle @Thalamu_ on Twitter) remarked that the price action from late-2018 to the 25% gain formed a literal “textbook BARR bottom.”

What exactly he was referring to was a bump-and-run-reversal — hence BARR bottom — bottom in the book “Encyclopedia of Chart Patterns.” This pattern is marked by a number of price trends: 1) a downtrend that leads into a massive, vertical sell-off; 2) a bottoming pattern that sees prices consolidate for as long as the aforementioned downtrend; 3) a rally past the downtrend line formed in 1); and 4) a throwback to the trendline before a surge higher that leaves the bottom far behind.

B.Biddles’ analysis was proven right just weeks after he posted the above message, as Bitcoin began a rally that brought it as high as $14,000 just two months after his analysis.

As unorthodox as this pattern may seem, Bitcoin’s recent price action is forming the exact same pattern. And that’s huge for the cryptocurrency.

Just hours ago, the below chart was shared online by “BTC Time Traveler.” Attached to the chart was the same message B.Biddles wrote last year: “literally a textbook BARR bottom.”

It’s easy to see why he thinks that’s the case. The below chart, which shows Bitcoin’s price action from March 7th to today, has all the hallmarks of a BARR bottom: a downtrend that leads into a vertical crash, the consolidation at the bottom, a rally past the trendline formed in the first phase, and a throwback to the trendline to confirm it as support.

The only thing missing is the rally that will leave this bottom far behind.

Of course, there is no guarantee Bitcoin’s price action will follow this textbook pattern to a T yet again. But you know what they say: “History doesn’t repeat itself, but it often rhymes.”

Tags: bitcoin pricebottomcharttechnical analysis
Tweet123Share284ShareSend
Win up to $1,000,000 in One Spin at CryptoSlots