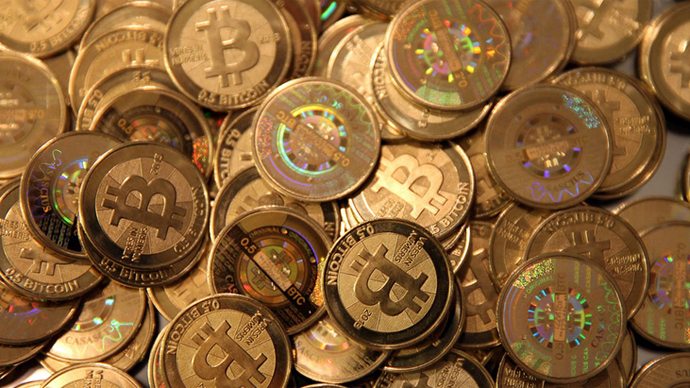 Furthermore, according to Tradeblock, someone chained a series of transactions together to send around US$2 million bitcoins in single block, pushing approximately 20,877 unconfirmed bitcoins affecting the BTC volume metric.

Currently, 5 out of 10 top selling “servers” on amazon are ASIC bitcoin miners, demonstrating the increasing interest in bitcoin mining operations.

As the average price of bitcoin records a 70% increase this month, the digital currency is proving to be the world’s best performing currency this year, rising above the New Zealand Dollar, which recorded a 17% increase in value since the beginning of the year.