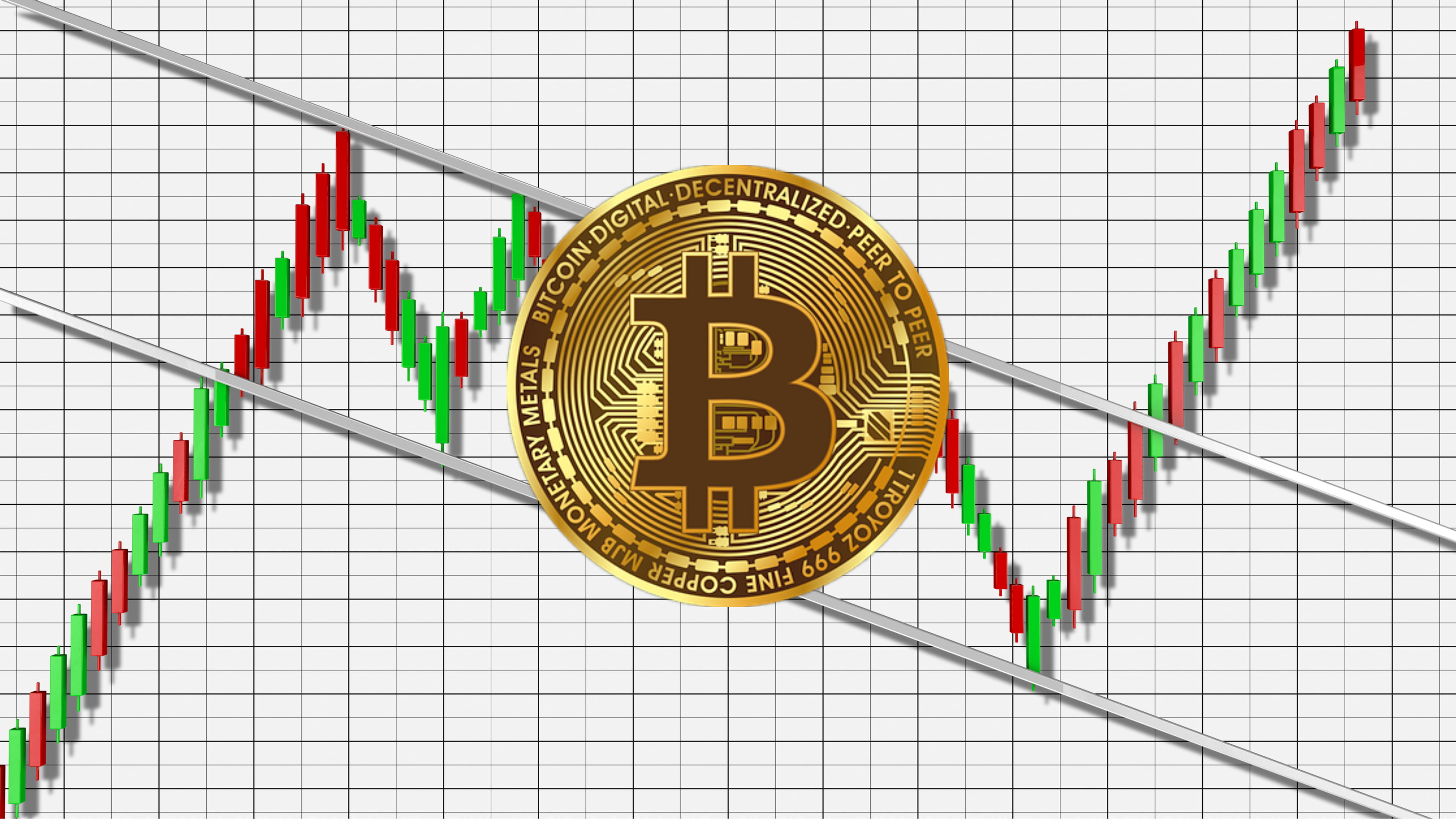 Bitcoin Price Could Break Up From Multi-Month Bull Flag

Bitcoin price has been consolidating since June, after it was rejected from former bear market resistance at $13,800 – stopping Bitcoin’s parabolic advance short of retesting its previous all-time high of $20,000.

And while many crypto technical analysts say that Bitcoin price is trapped in a triangle – either descending or symmetrical – another crypto analyst says that Bitcoin has formed what is a multi-month bull flag, that is close to breaking up.

The daily Bitcoin price chart can be interpreted in a number of ways. It’s clear that Bitcoin has been in a tight trading range between $13,000 and $9,000, with $10,000 acting as critical support, however, analysts are divided as to the shape of the technical analysis chart pattern that price action has formed.

Some prominent analyst claim that Bitcoin price is in a symmetrical triangle, which could break up or down, or a descending triangle – a formation that during the bear market broke down and took Bitcoin to its eventual bottom at $3,200. However, one crypto analyst believes that the pattern on the daily XBT – BTC contracts on leverage – chart is actually a multi-month bull flag, that is close to the top of the pattern and could break up in the days ahead.

I have been posting this bull flag for almost 2 months now.

Bull flags are – as they sound – bullish chart patterns that typically suggest strong continuation in the asset exhibiting the structure. Bull flags are formed when a powerful break up from resistance occurs, taking bears by surprise. This forms a pole, then later price consolidates under the next resistance level before breaking up once again.

Bull flags are often downward sloping, which gives bears the impression that they are in charge, but are later left in shock once the flag breaks up and forces bears to close their losing positions, further driving up the price.

Should this occur, Bitcoin price would need to break up and above $11,000, and continue higher. The momentum should be enough to cause the leading crypto by market cap to break above its previous 2019 high at just under $14,000.

A break of $14,000 would almost certainly cause FOMO, as traders and investors would be certain Bitcoin price was heading into its next bull run full force – something that no one would want to miss out on.

Related Reading | CME Futures Gaps Pile Up, Which Will Bitcoin Price Fill Next?

During the last bull run, after Bitcoin price bested its previous all-time high, it went on to provide almost 20x returns. Even 10x from current prices would put the price per BTC at $100,000. Most crypto investors Bitcoin price to reach this value easily, and potentially reach $1 million per BTC in the future, so as wild as $100,000 sounds, it’s still a realistic expectation for the crypto asset known for going parabolic.

Tags: bitcoinbitcoin pricebull flagchart patterntechnical analysis
Tweet123Share196ShareSend
Win up to $1,000,000 in One Spin at CryptoSlots