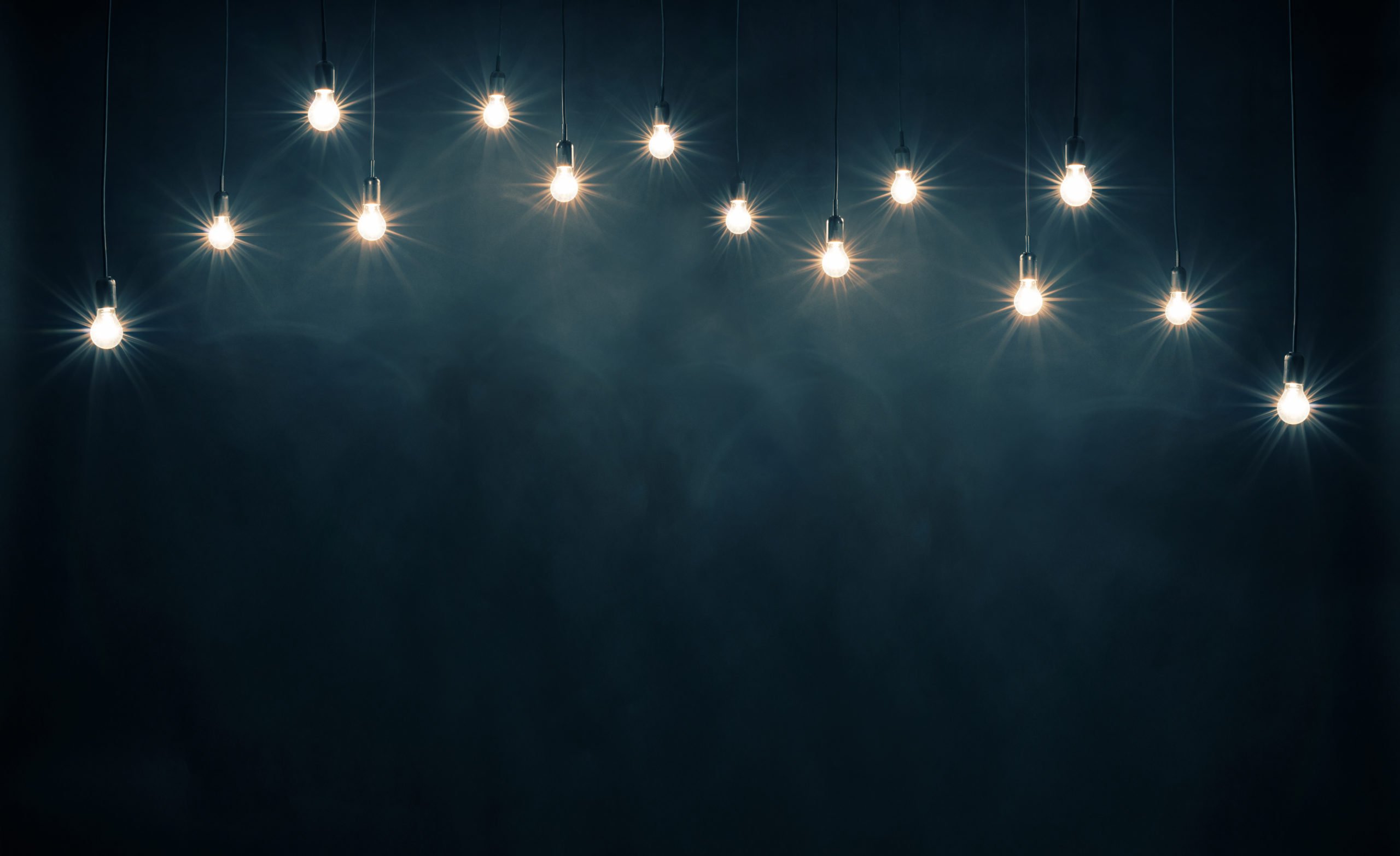 Is the Bitcoin Price’s Bull Trend Intact After the 4% Flash Crash?

Wow. After days of extremely low volatility, with Bitcoin grinding higher without much downward price action, BTC suddenly dropped 4% in twenty minutes just last hour, plunging from $10,100 to $9,700 in a rapid sell-off. This move filled a CME gap formed this weekend, which is actually a more bullish sign than it is bearish.

Though, as fast as the price dropped, it recovered. As of the time of writing this, Bitcoin is trading at $9,999.92, having effectively recovered the entire drop, save for a few dollars to the upside.

Despite this, Bitcoin purportedly remains bullish on a short-term to medium-term basis. Here’s why analysts think so.

He added, that there’s no reason to start worrying because the trend low of $8,800 remains intact on a daily and weekly basis, suggesting this flash crash was but a small retracement in a larger bull trend for Bitcoin.

Thies added in a later tweet that there remain “strong support” on the three-day and one-week charts from $9,400 to $9,600, boding well for the bull argument.

Indeed, legendary cryptocurrency trader Filb Filb wrote in his newsletter that since Bitcoin passed $9,500 on a weekly basis, a move to $11,500 could be had.

A number of analysts have echoed this cheery sentiment over the past few days, making statements like “dips are for buying.”

Bitazu Capital’s Mohit Sorout, for instance, wrote on February 6th that “dips are for buying,” referencing a chart showing that Bitcoin’s 100-day moving average was just crossed by the 50-day, suggesting the BTC trend is starting to heavily favor bulls.

Of course, this statement was made before today’s flash crash, though the bull cross remains intact.

Tags: bitcoinBitMEXbullishprice
Tweet123Share234ShareSend
Win up to $1,000,000 in One Spin at CryptoSlots