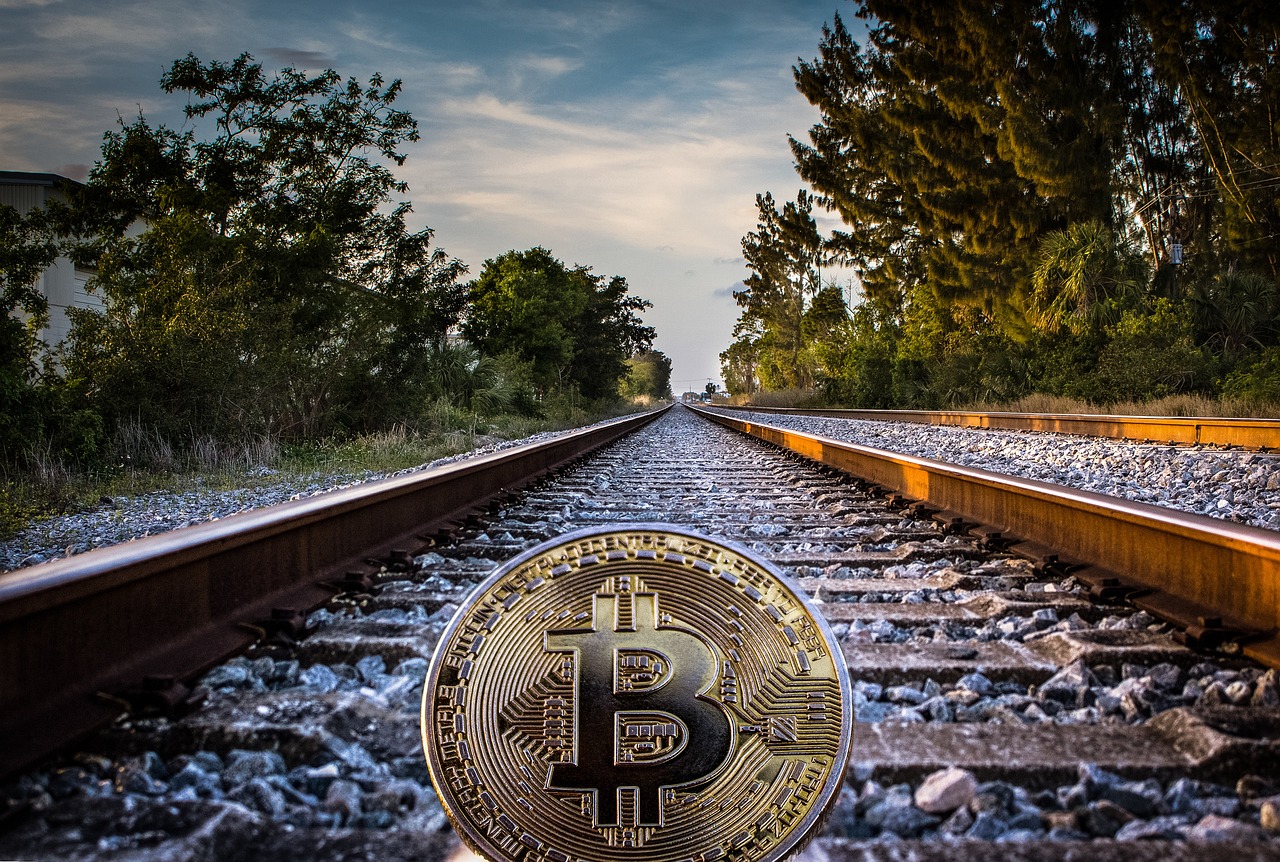 Jaran Mellerud of Hashrate Index recently released a ‘comprehensive analysis’ on the thesis that a Bitcoin miner capitulation could put massive selling pressure on the market, causing a crash.  The topic has been a recurring part of the discussion in recent weeks as to whether the BTC bear market could be prolonged by the tight mining industry.

Charles Edwards of Capriole Investments stated two weeks ago that miner capitulation has begun, as indicated by hash ribbons. Investment giant VanEck also recently published an analysis that the bear market could extend into the second quarter of 2023 due to miner capitulation. The company predicted that BTC could bottom at $10,000 to $12,000 in Q1 2023.

Mellerud counters this assumption by saying that the miners’ total BTC holdings are not significant enough to move the spot market.

Are Bitcoin Miners Not As Powerful As Believed?

The Hashrate Index analyst writes that all miners must collectively own a significant portion of the circulating supply to have a meaningful impact. However, the question of the number of their holdings is a great mystery, although estimates do exist.

On-chain data providers such as CoinMetrics and Glassnode provide the best-known guesses, by grouping wallet addresses according to their proximity to the Coinbase transaction. Mellerud claims that these numbers likely significantly overestimate miners’ Bitcoin holdings. CoinMetrics estimates 820,000 BTC for all miners worldwide.

Another possibility is to derive the number from the Bitcoin holdings of public miners. Using these figures, Mellerud estimates 470,000 Bitcoin.

With 19.2 million BTC currently in circulation, miners thus hold only between 2% and 4%. “The public’s image of miners as enormous bitcoin holders and influential market participants might have been accurate ten years ago […]. Times have changed, and miners no longer hold a meaningful share of the Bitcoin supply,” Mellerud claims.

However, in terms of potential selling pressure, it is also important to know the size of the spot market to find out how well the market can absorb the selling pressure. According to Mellerud, the best way to estimate the absolute selling pressure of miners is to look at how much BTC they receive each day.

Generally speaking, about 900 freshly minted Bitcoins flow into miners’ wallets every day. When miners sell less than 100% of their production, they accumulate Bitcoin; when they sell more than 100%, they reduce their holdings.

The chart below shows that Bitcoin sales by miners peaked in June when they sold 350% of their production. For the rest of the year, the rate was 150% at maximum.

Using Binance spot volume, Mellerud shows in the chart below that a selling pressure of 100% of the production accounts for only 0.2% of the spot volume. At 200%, it represents only 0.4%, and at 300%, it is still only 0.6% of the total volume. Mellerud concludes:

Due to the small share of Bitcoin miners’ hypothetical volume compared to Bitcoin’s total spot volume, we see that Bitcoin should have more than enough liquidity in its spot market to accommodate the selling pressure from miners.

In a worst-case scenario by Mellerud, in which all miners dump their entire holdings within 30 days (equally distributed over all days), the selling pressure of 470,000 BTC (4,900 BTC per day) would only amount to 1% of the total spot volume.

Only if the holdings actually amount to 820,000 BTC and they were all liquidated within 30 days, it might lead to a crash in the Bitcoin price, Mellerud says. Miners would then account for nearly 7% of the spot volume.

The Bitcoin price is currently experiencing a plunge of around 3.5% within the last few hours. At press time, BTC was trading at $17,035.

Tags: bitcoinbtcminer
Tweet123Share196ShareSend
Win up to $1,000,000 in One Spin at CryptoSlots