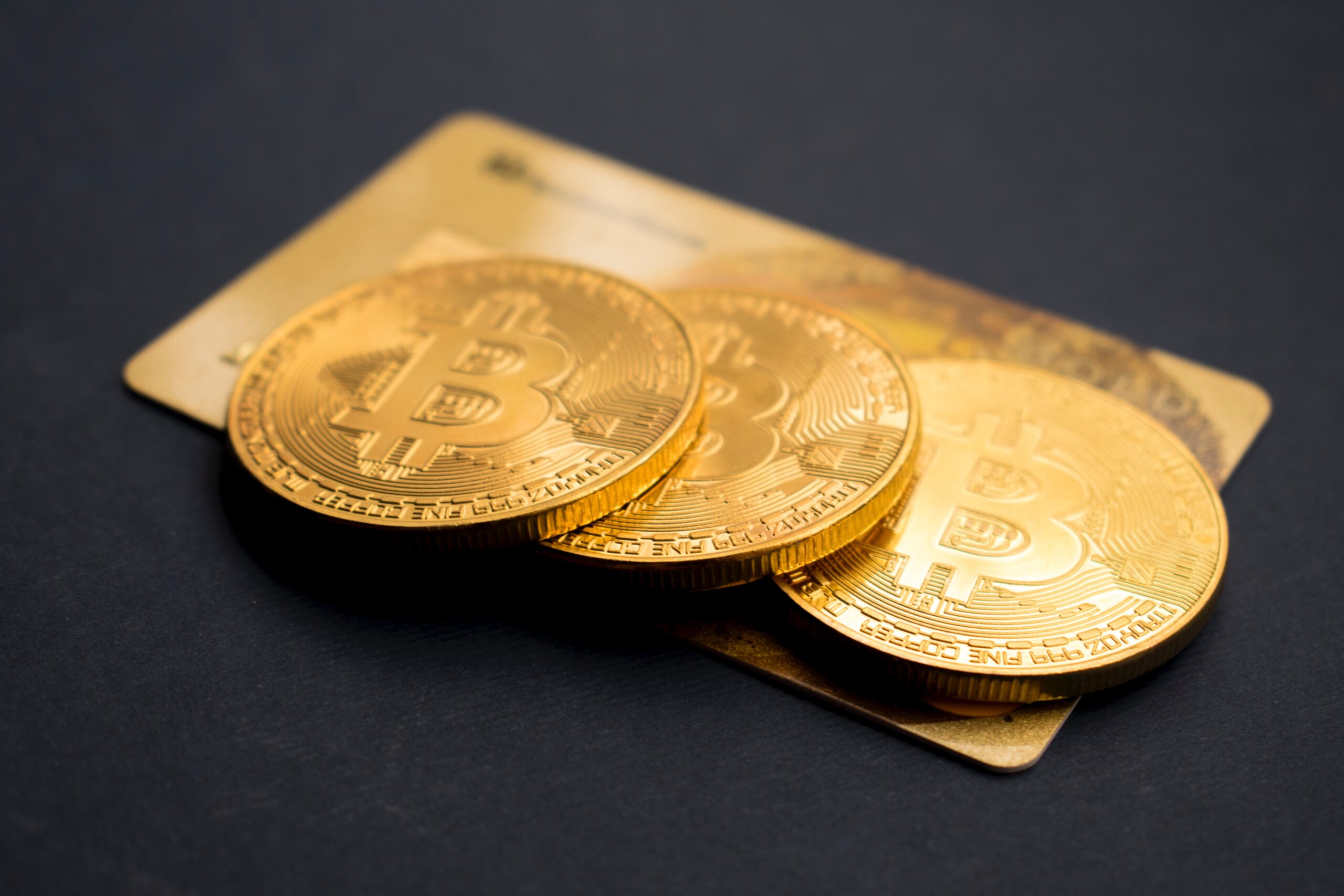 Data shows Bitcoin long-term holders have realized a significant amount of losses recently, a sign that the final capitulation before the bottom may be here.

According to the latest weekly report from Glassnode, BTC long-term holders seem to have harvested some losses this week.

The “spent output profit ratio” (or the SOPR in short) is an indicator that tells us whether Bitcoin investors are selling at a profit or a loss right now.

The metric works by looking at the on-chain history of each coin being sold to see what price it last moved at. If this price was less than the current one, then the coin has been sold at a profit.

On the other hand, the last selling price being more than the latest would imply the sale of the coin has realized a loss.

When Bitcoin SOPR values are greater than one, it means coins moving right now are, on average, selling at a profit.

While the value of the indicator being less than one suggests the overall market is selling at a loss at the moment. Naturally, the ratio being exactly equal to 1 signifies that investors are breaking even on average.

Now, here is a chart that shows the trend in the Bitcoin SOPR for long-term holders, a cohort that holds their coins for at least 155 days before selling. 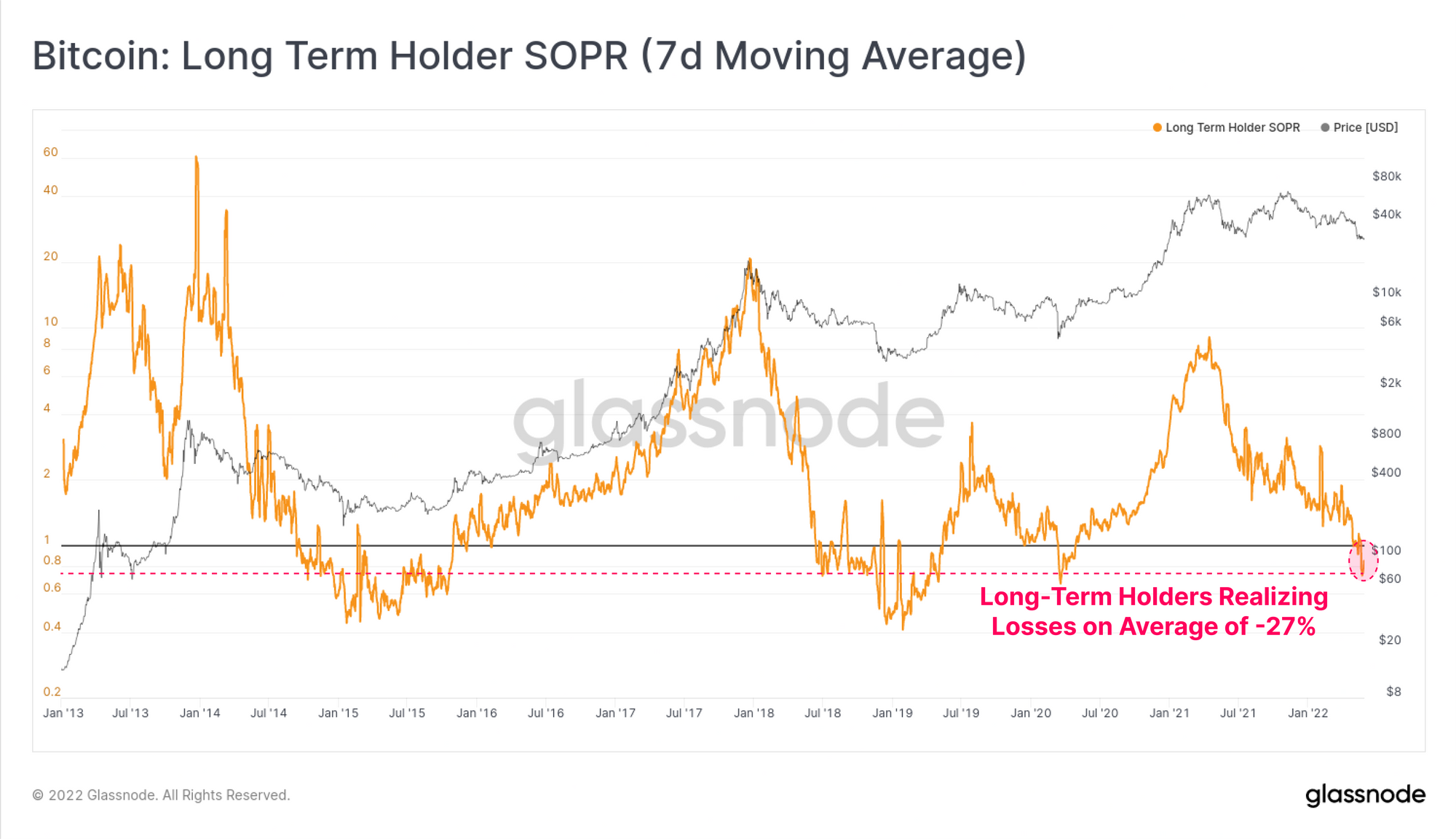 As you can see in the above graph, the Bitcoin long-term holder SOPR has been observing a negative value during this past week.

The current value of the indicator suggests that each LTH coin spent in the last seven days has realized an average of 27% loss.

The report notes that in the history of the coin, similar values of the metric have only been observed during the final capitulation lows of bear markets.

This may suggest that the current Bitcoin market could also be nearing a bottom. However, both during 2015 and 2018, the LTH SOPR dipped even deeper and the price corrected further before the low was reached.

At the time of writing, Bitcoin’s price floats around $31.7k, up 9% in the last seven days. Over the past month, the crypto has lost 18% in value. Tags: bitcoinBitcoin capitulationBitcoin long-term holdersBitcoin LTHbtc
Tweet123Share196ShareSend
Win up to $1,000,000 in One Spin at CryptoSlots