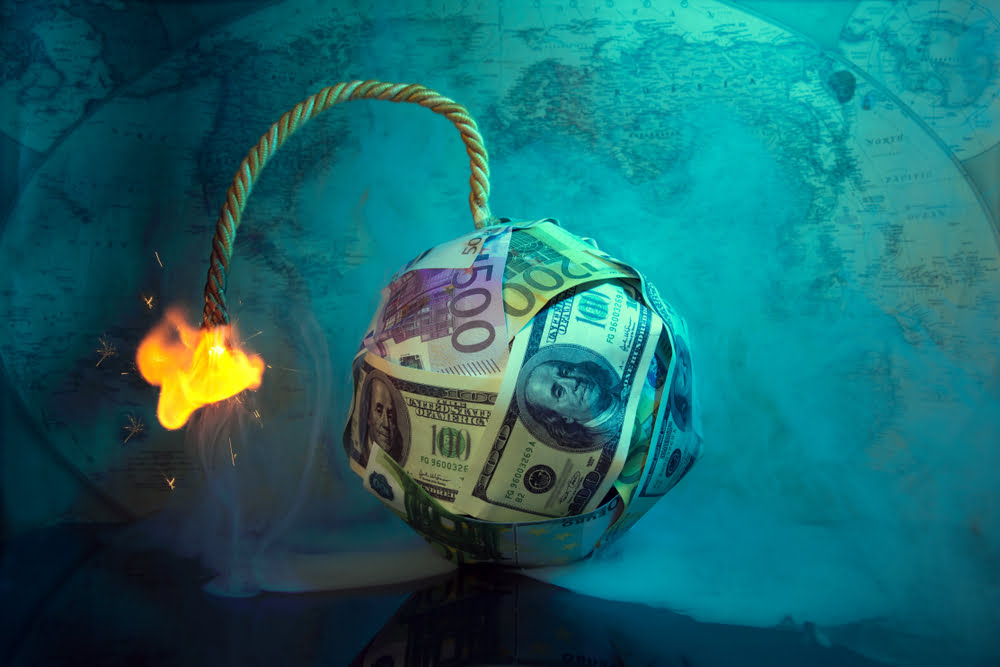 Bitcoin failed to stay above the $9,500 support and declined more than 5% against the US Dollar. BTC price is now trading in a negative territory and it could slide below $9,000.

Yesterday, we discussed high chances of a big downside correction in bitcoin below $9,500 against the US Dollar. BTC did break the $9,500 support area and extended its decline.

Moreover, there was a close below the $9,350 level and the 100 hourly simple moving average. During the decline, there was a break below a bearish continuation pattern with support at $9,225.

On the upside, there are many resistances forming near the $9,350 and $9,400 levels. Additionally, there is a major bearish trend line forming with resistance near $9,420 on the hourly chart of the BTC/USD pair.

Therefore, the price must climb above the $9,380 and $9,400 levels to start a fresh increase. Still, the main resistance is near $9,500, above which the bulls are likely to take over.

On the downside, there are a couple of key supports near the $9,000 area. If bitcoin fails to stay above the $9,000 handle, there is a risk of another 5% decline.

In the mentioned case, the price is likely to test the $8,500 support area in the coming sessions. Overall, there are many bearish signs emerging and the price could dive further below $9,000.

Hourly MACD – The MACD is now gaining strength in the bullish zone.

Hourly RSI (Relative Strength Index) – The RSI for BTC/USD is currently near the oversold levels.