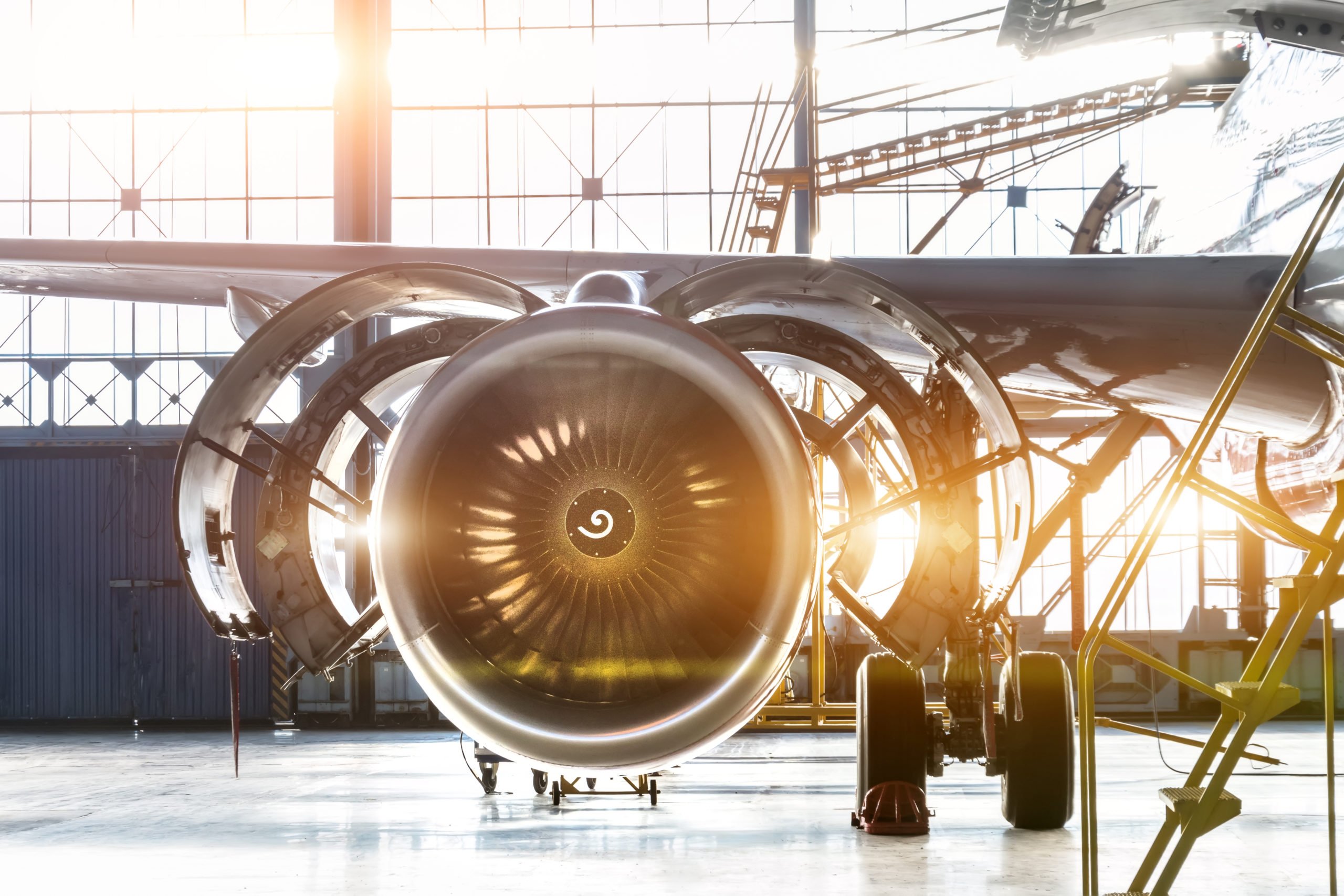 After two days of crypto market consolidation in the high-$8,000s, Bitcoin (BTC) just broke 3% higher from the $8,700 range equilibrium to tap the key $9,000 psychological and technical resistance on Binance and other top exchanges for the first time in just over two months.

Since hitting $9,000, the crypto asset has paused, retracing to $8,950 as of the time of writing this as Bitcoin seemingly encountered vast selling pressure at $9,000.

While the cryptocurrency has yet to make a daily price close above they key $9,000 level, analysts say that it sets a positive precedent for this market’s trend. In fact, a prominent trader says that a 30% rally to $11,500 might just be next.

This should lead to equally as bullish price action for other crypto assets, including Ethereum, XRP, and the rest of the nine yards, so to speak.

Crypto Indicators Flip Bullish Across the Board

Indicators all over the crypto market have recently flipped bullish, implying another leg higher is imminent.

Adaptive Capital’s Murad Mahmudov, formerly of Goldman Sachs, recently wrote on Twitter that “bears are deluded at best, dishonest at worst,” drawing attention to the below chart which shows that BTC has crossed above a number of key moving averages. These are including but not limited to the 128-day simple moving average (SMA), 200-day exponential moving average (EMA), 50-week SMA, and 100-week SMA.

bears are deluded at best, dishonest at worst pic.twitter.com/mHedoqmSwL

This chart indicates the momentum in the cryptocurrency market is almost entirely bullish. Should BTC reclaim the 200-day SMA as shown on his chart, a full-blown rally could be had, for BTC trending above all these levels is a rare and auspicious occurence.

That’s far from the only reason analysts are saying this move is indicative of an impending crypto bull market.

The Lucid Stop and Reversal indicator, which “signals a stop and an entry in the opposite direction” when it reverses, just printed an extremely bullish signal; the indicator printed its first buy signal since March 2019, which was prior to a 330% rally that brought BTC above $10,000 and crypto assets dozens of percent higher.

This latest surge higher comes hot on the heels of a report from Glassnode, a crypto and blockchain analytics firm, that the BTC network’s mean hash rate (per a one-day rolling moving average) has just reached a 1-year high of 125 exahashes.

While there isn’t an instant correlation between Bitcoin’s hash rate and prices, the fact that miners continue to siphon resources into mining crypto assets bodes well for the long-term trend of this space.