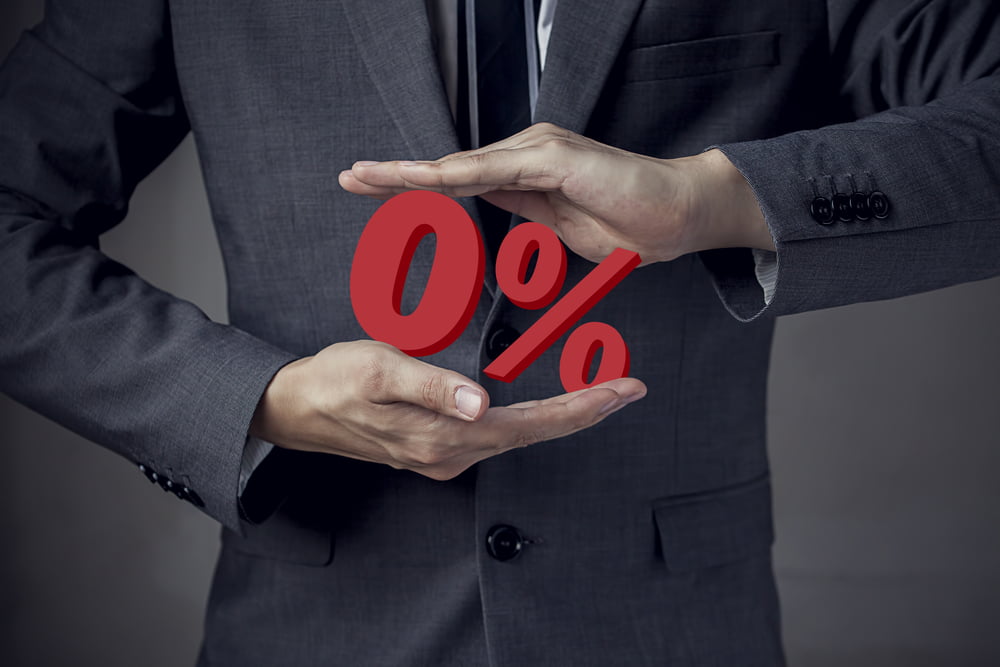 Bitcoin may have rallied better than global stocks in 2020, but a veteran analyst still looks at the cryptocurrency as an asset without any value.

James Royal, senior reporter for investing and wealth management at Bankrate – a New York-based financial advisory portal, called Bitcoin worthless in the long-term because it does not generate cash flow to support its valuation.

The statements appeared as Mr. Royal compared Bitcoin to stocks in the context of their rallies this year. While both the markets rebounded sharply from their mid-March nadirs, Bitcoin outperformed its traditional counterparts with an explosive, 200 percent price surge.

Some financial experts rubbished supersonic assets growth by calling them a “bubble.” But for Mr. Royal, Bitcoin’s bubble is far more severe than the one made by the US stock market.

“Today stocks might be in a bubble, but most stocks are still well off their highs for the year, and it’s relatively few high-flying stocks (Amazon, Apple, Facebook, and others) that have held up the market as a whole,” the analyst stated.

In contrast, that is not the case with Bitcoin or other digital currencies, he added, saying that they are “the kind of assets that investing legend Warren Buffet won’t touch.” Excerpts:

“It’s these latter kinds of assets that have a greater chance to be in bubble territory because they don’t generate cash flow to support their valuations.”

But most people who have involved themselves with Bitcoin lately think otherwise. Legendary hedge fund manager Paul Tudor Jones made small investments in the cryptocurrency derivatives from his $22 billion portfolios, while telling his followers about how he saw Bitcoin as the “fastest horse” against fiat inflation.

Lately, public-traded firm MicroStrategy also reallocated $250 million of its cash reserves to the Bitcoin market. The company admitted that they saw no profitable yields in holding the US dollar. Canada-based graphic firm Snappa made a similar call before hedging into the cryptocurrency. Nevertheless, the “Bitcoin-has-no-value” argument persisted as skeptics believed the cryptocurrency has no use case in the real world. Famous gold bug, Peter Schiff, who accurately predicted the 2008-09 financial crisis, said the Bitcoin price would go back to zero, adding that degenerate gamblers run its market.

Economist Nouriel Roubini also criticized the cryptocurrency on similar factors, calling it “the mothers and fathers of all scams” before a US Congress committee in 2019.

But criticism has not stopped people from gaining small exposures in Bitcoin. The cryptocurrency’s HODLING behavior– a slang for investors buying Bitcoin to hold instead of selling it back–rose to a three year high last week, according to data fetched by Glassnode.

Investors now expect Bitcoin to retest its historical peak near $20,000 in the period of current economic turmoil. They expect others to move into the cryptocurrency market against the US Federal Reserve’s commitment to keeping inflation higher and interest rates lower.

Tags: bitcoinbtcusdBTCUSDTcryptocryptocurrencyxbtusd
Tweet123Share196ShareSend
Win up to $1,000,000 in One Spin at CryptoSlots