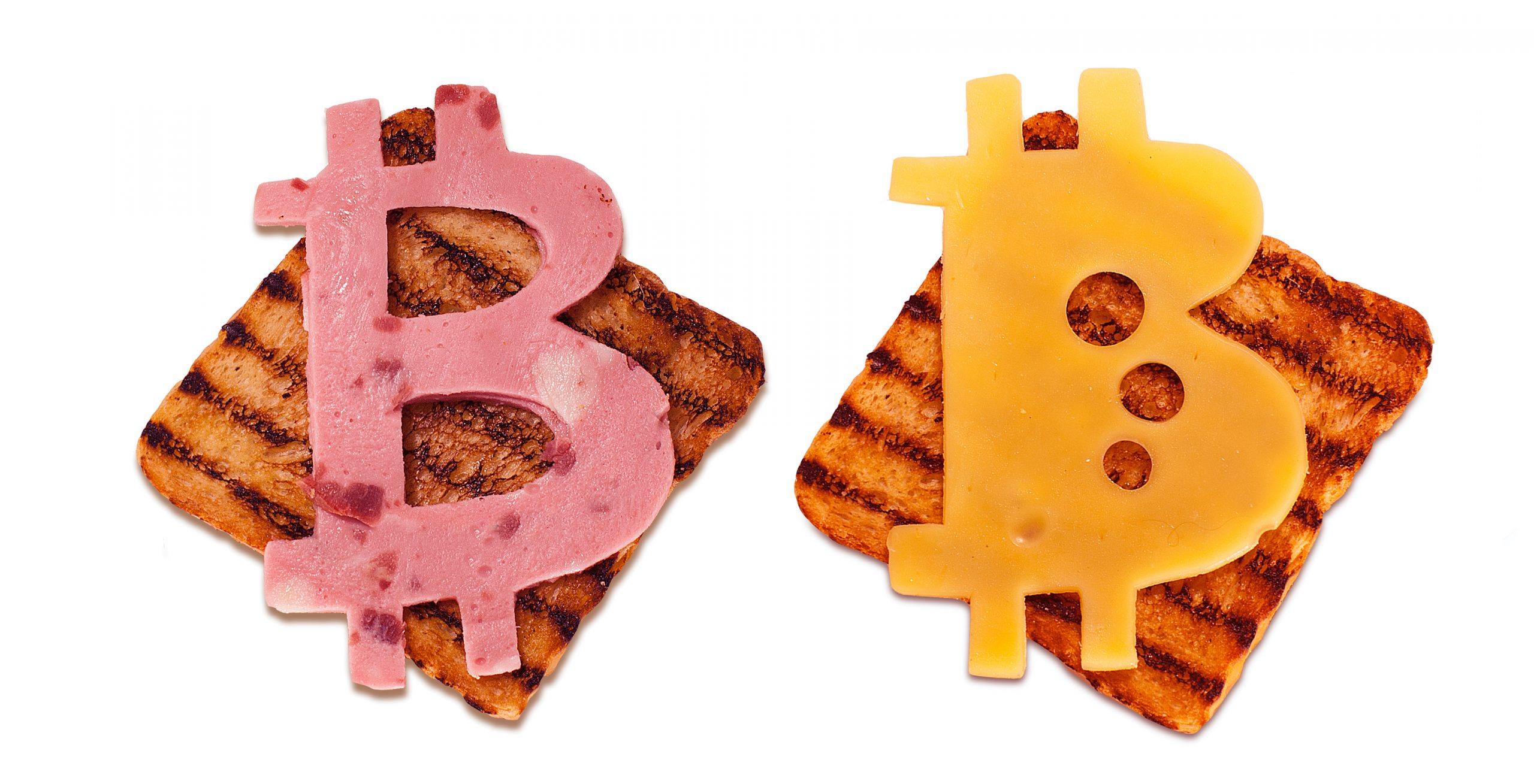 As tempting as a Bitcoin sandwich may sound, its a stressful moment for investors who find the cryptocurrency at a pivotal level.

The asset is currently holding at $10,000, but two targets Bitcoin is sandwiched between mean this level won’t last long – one way or the other. But which way will it be?

Bitcoin price fell last week by over $2,000 in 48 hours – wiping out billions from the crypto market cap.

A market filled with extreme greed quickly turned to fear, as the crypto asset suddenly traded back at under $10,000.

Thus far, several trips below $10,000 have been bought up fast, but according to remaining CME gaps left unfilled, a deeper drop isn’t out of the question.

The Chicago Merchantile Exchange offers Bitcoin futures trading desk Monday through Friday. As soon as the weekend hits, trading stops. But as we all know too well, crypto never sleeps, and despite the weekday trading desk hours the market keeps on moving.

During especially volatile weekend price action, “gaps” are left behind on price charts. These gaps often act as targets that get “filled” eventually.

Speculative assets that move at extreme speeds and velocity are most apt to leave gaps behind.

The CME gap below that could act as a target for a reversal or stronger bounce lies at $9660. But there are still targets above that could get taken out before the lower target is ever reached.

Crypto Could Aim Higher Before Lower Gap Is Filled

Assets, even Bitcoin, don’t move in a straight line. Bitcoin has already dropped so severely, it is difficult to imagine significant downside immediately from here.

Before the cryptocurrency touches the lower gap on CME price charts, it could first aim for the gap above. This gap will fill at roughly $10,400 to $10,600.

This leaves the current level dead smack sandwiched between both targets at around the same distance.

A fall to below isn’t necessarily bearish so long as a reversal takes place there or slightly lower. Weekly closes back within the asset’s downtrend line could indicate that the recent break above $10,000 was nothing but a false breakout.

However, a gap left above does suggest the crypto asset will at least retest that level before a clearer picture of the trend develops.