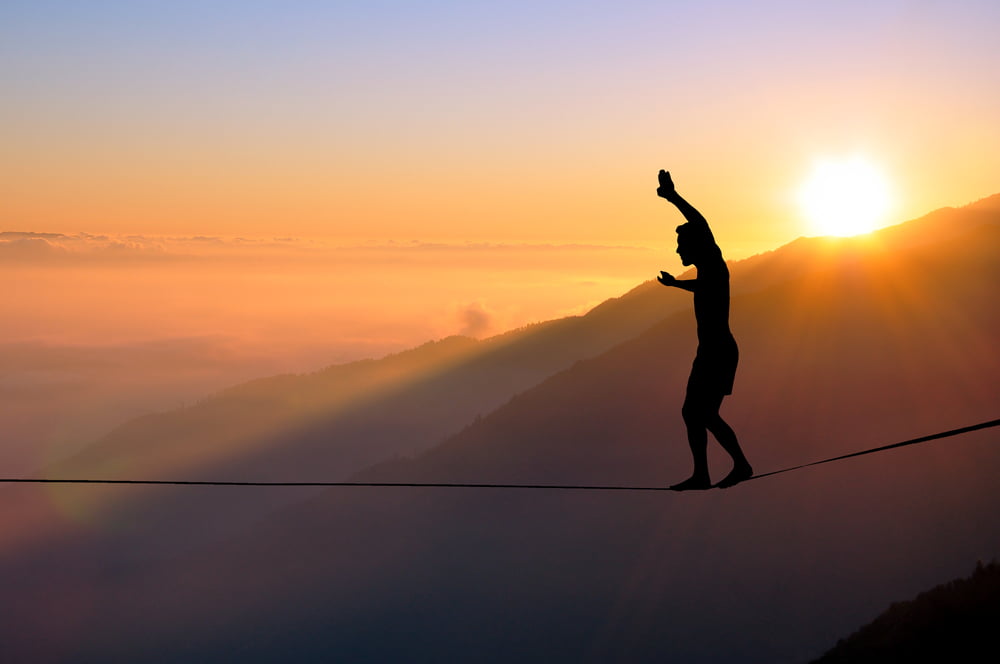 Bitcoin (BTC) found itself caught in the throes of intense volatility over the past several hours, with its recent bout of sideways trading within the mid-$10,300 region resulting in a major overnight drop down towards $10,000.

Bulls were able to push Bitcoin slightly higher after this drop occurred, with buyers ardently attempting to defend the key psychological price level of $10,000.

It now appears, however, that the crypto is quickly approaching a critical technical support level that has been formed throughout the course of the crypto’s recent uptrend, with a break below this level opening the gates for significantly further downside.

At the time of writing, Bitcoin is trading down just under 1% at its current price of $10,240, which marks a notable decline from daily highs of over $10,400 that were set during yesterday’s slow upwards grind.

This drop first occurred overnight during a sharp movement that led the crypto to as low as $10,100, which is where bulls stepped in and helped guide BTC back up to $10,300.

From this point, Bitcoin has been able to show some signs that it is stabilizing around its current price levels, and analysts are noting that this price action is a “liquidation game,” making it incredibly dangerous to trade BTC at this time.

Josh Rager, a prominent cryptocurrency analyst on Twitter, spoke about this in a recent tweet, noting that altcoins could continue their upwards momentum as BTC trades sideways.

“Having fun yet? Looks like BTC has been a liquidation game, catching those offsides with high leverage. 4% move down, 4% move up followed by another 4% back down. No Bitcoin trade zone, but keeping eyes on alts that could potentially move w/ BTC sideways,” he explained.

Looks like $BTC has been a liquidation game, catching those offsides with high leverage

BTC Is About to Test a Critical Support Level

One byproduct of this movement is the fact that this latest drop has led BTC towards the lower boundary of a multi-week rising wedge that the crypto has formed over the past couple of weeks.

Teddy, another popular crypto analyst on Twitter, spoke about this rising wedge in a recent tweet, while referencing the chart seen below.

“BTC Daily attempted to break resistance of rising wedge, but was rejected. Looks like we are going for a third lucky retest of support – bulls don’t let me down,” he noted.

How the crypto trends in the coming few days could offer investors insight into whether or not BTC will be able to maintain its bullish market structure, or if it will soon see some further losses.