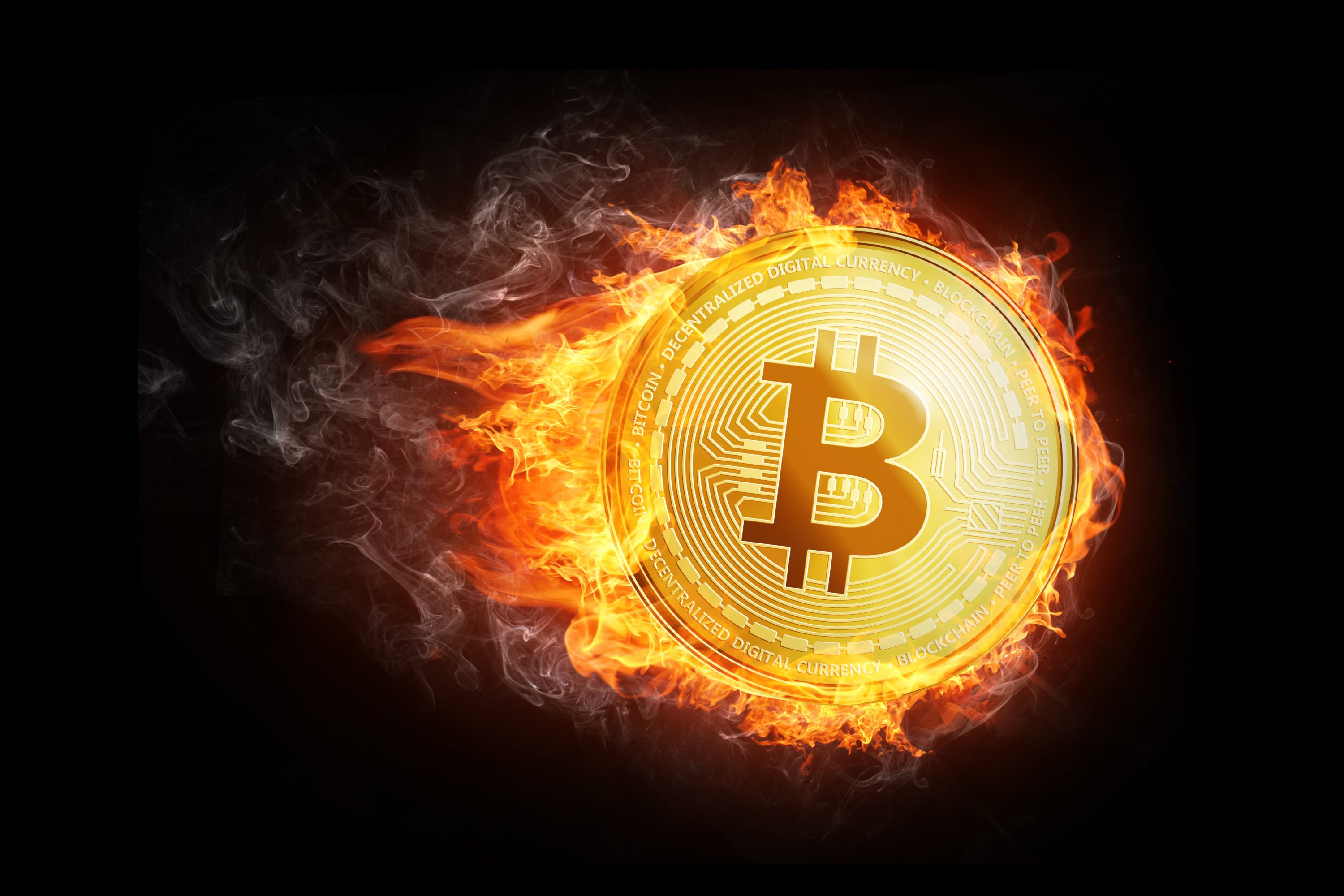 In a matter of weeks, the demise of QuadrigaCX, once Canada’s largest Bitcoin exchange, has reached the front pages of mainstream media outlets worldwide. Bloomberg, Reuters, and Fox Business are among the mass of notable outlets that have covered this debacle.

While their coverage of this situation has brought things to light that should be known, relatively little attention has been given to those affected, a purported 115,000. Some lost close-to-zero in funds, while others lost their life savings. Bloomberg recently sat down with one Canadian client of the platform, who lives in the same city that the exchange purportedly has headquarters in. His story wasn’t pretty. Please heed his story.

Related Reading: QuadrigaCX Reportedly Didn’t Lose Access to Bitcoin Funds – is it More Than a Mistake?

Unfortunately, the QuadrigaCX case hasn’t been without its victims. In the aforementioned interview, victim Tong Zou explained his story. Zou, a thirty-something Canadian software engineer who held a variety of developing stints (BitTorrent, Spiget, Walmart, etc.) in Silicon Valley, moved to Vancouver just months ago in search of something new. As expected, Zou sought to move his savings, then situated in accounts of American financial institutions, which were valued at over $400,000.

While such a move is mandated, especially for so-called “repats” looking to start anew in their own home nation, Zou chose a peculiar route. This was, of course, to purchase Bitcoin on American exchanges, before moving said cryptocurrency holdings over to Canadian exchanges for subsequent liquidation. 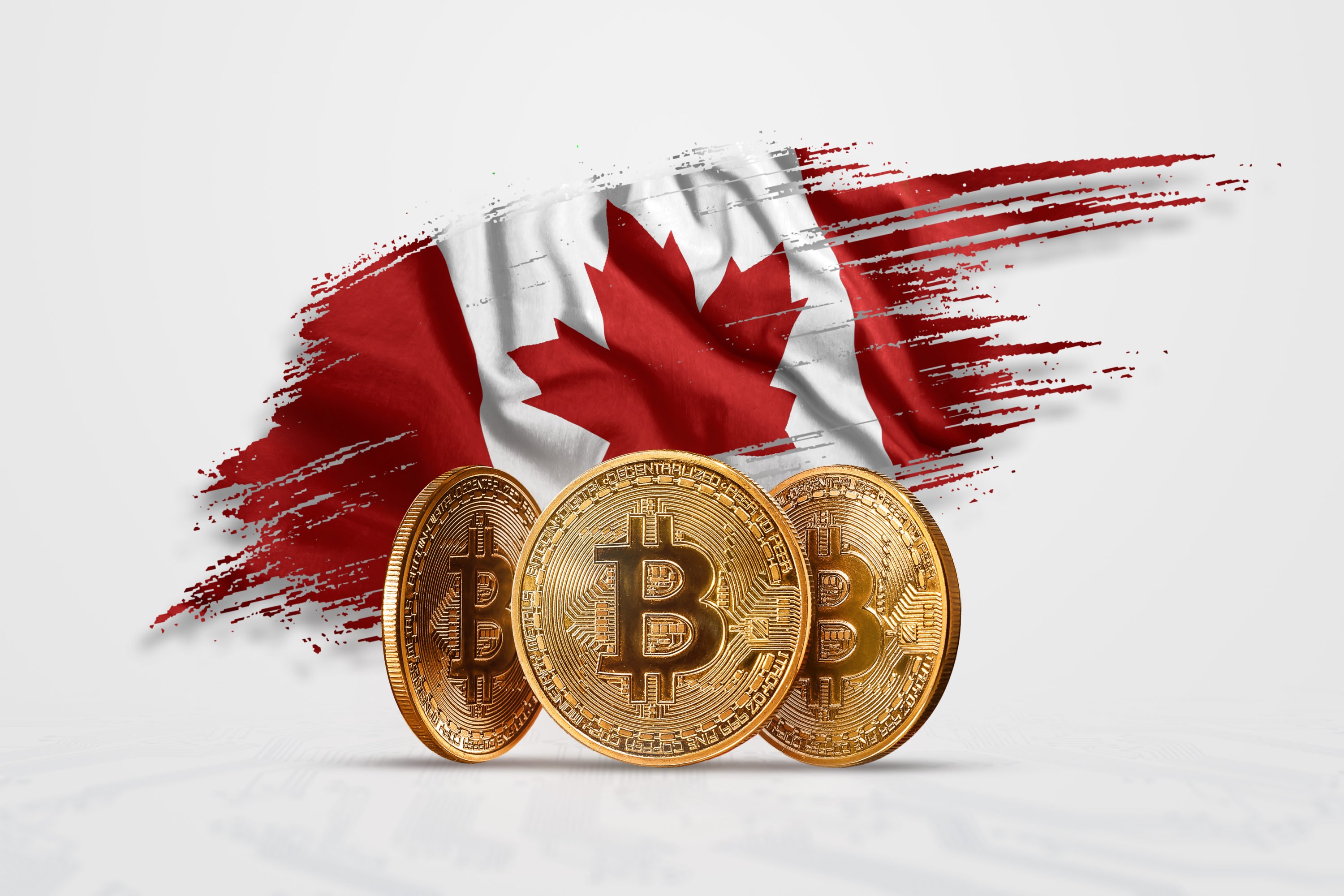 Like many newcomers to the Canadian crypto economy, Zou was drawn in by QuadrigaCX, determining that the Vancouver-based exchange was the right platform for him to use. Maybe, he thought that he could visit the exchange’s ‘offices’ if things went south. Anyhow, he deposited his Bitcoin, effectively a majority of his liquid assets, and liquidated the cryptocurrency for $560,000 Canadian dollars.

As Zou needed the money for a deposit on a Vancouver property, he issued a withdrawal request. Yet, Quadriga failed to pay its dues, and left Zou hanging for months on end. He remarked:

“I wasn’t using it for trading — I just wanted to move my money over to my Canadian bank account… What I didn’t know was that my withdrawal would be pending or incomplete and it never got deposited in my bank account. I’ve been waiting four months so far.”

While online hearsay indicates that users receive their withdrawals… eventually, Quadriga’s sudden closure likely put a nail in the coffin for Zou, so to speak.

Zou, who believes that it isn’t curtains closed for the $422,000 that he is owed, is currently coordinating class-action efforts with his fellow victims, who have purportedly turned to Bennet Jones LLP and McInnes Cooper.

This recent harrowing story comes as Elementus, a blockchain research unit, divulged that there’s a chance that QuadrigaCX never held 430,000 Ethereum (ETH) in its supposed “cold storage” wallets. Rumor has it that the company never held $100 million worth of Bitcoin either.

Tags: bitcoincryptoQuadrigaCX
Tweet123Share196ShareSend
Win up to $1,000,000 in One Spin at CryptoSlots